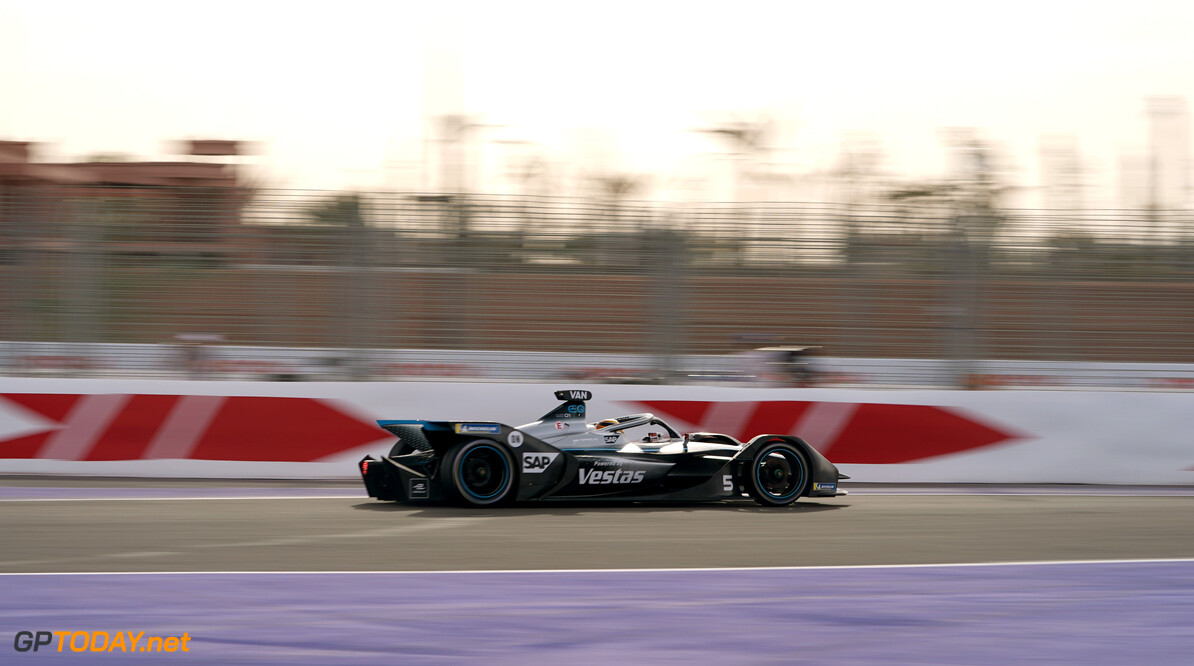 In the sixth and final round of Formula E season, six this afternoon in Berlin, Mercedes' Stoffel Vandoorne clinched victory ahead of teammate Nyck De Vries to take the first Mercedes 1-2 in the series. Nissan's Sebastien Buemi finished third.

Vandoorne pulled an early lead ahead of second-placed Buemi. Further back, Sam Bird and Alexander Sims tussled over twelfth place, with the Briton taking the place in his final race for Virgin.

De Vries was the first of the frontrunners to take attack mode, looking to challenge Rene Rast and Buemi ahead. Vandoorne relinquished the lead of the race to Buemi as he activated his attack mode on the following lap, managing to quickly reclaim the lead.

Twenty minutes into the race, the top three were starting to pull away from fourth-placed Frijns, as Bird moved up past eleventh past Felipe Massa. De Vries took his second attack mode, charging after the final podium spot, as teammate Vandoorne took his final attack mode a lap later.

The two Techeetah's of Jean-Eric Vergne and Antonio Felix Da Costa moved up the order after starting from the back, with Vergne making contact with Sims as he passed the BMW for twelfth. At the front of the field, the Nissan of Buemi split the two Mercedes.

Fourth went to Rast as Bird had a brilliant recovery from fourteenth to finish fifth. while Lucas Di Grassi and Vergne took sixth and seventh.

Bird continued to move up the field, taking Mortara for eighth with fifteen minutes to go, as Di Grassi moved up to sixth.

Coming up to the final ten minutes of the race, De Vries tried to lunge past Buemi at turn 9, but was unable to trouble the Swiss driver for second.

Yesterday's race winner Oliver Rowland retired from the race after making contact with the wall at turn seven, leaving debris on the circuit. However, as the debris was declared off the racing line by race control, there was no need for a safety car.

Bird then moved up to fifth after an easy move on teammate Frijns, as Di Grassi made contact with Frijns when he attempted to take sixth from the Dutch driver, Frijns complaining of bent steering after the contact.

De Vries took second from Buemi, dropping the Nissan into the clutches of fourth-placed Rast. Frijns became to clearly struggle as the dropped down the order on the final lap, a puncture revealed itself to be the problem after an incident with Max Guenther at turn fourteen.

Mahindra's Alexander Lynn and Da Costa crossed the line in eighth and ninth, as Mortara rounded out the final top ten of the season.

At the end of the race, Massa announced the race would be his final with Venturi, thanking the team for his two seasons in the series.