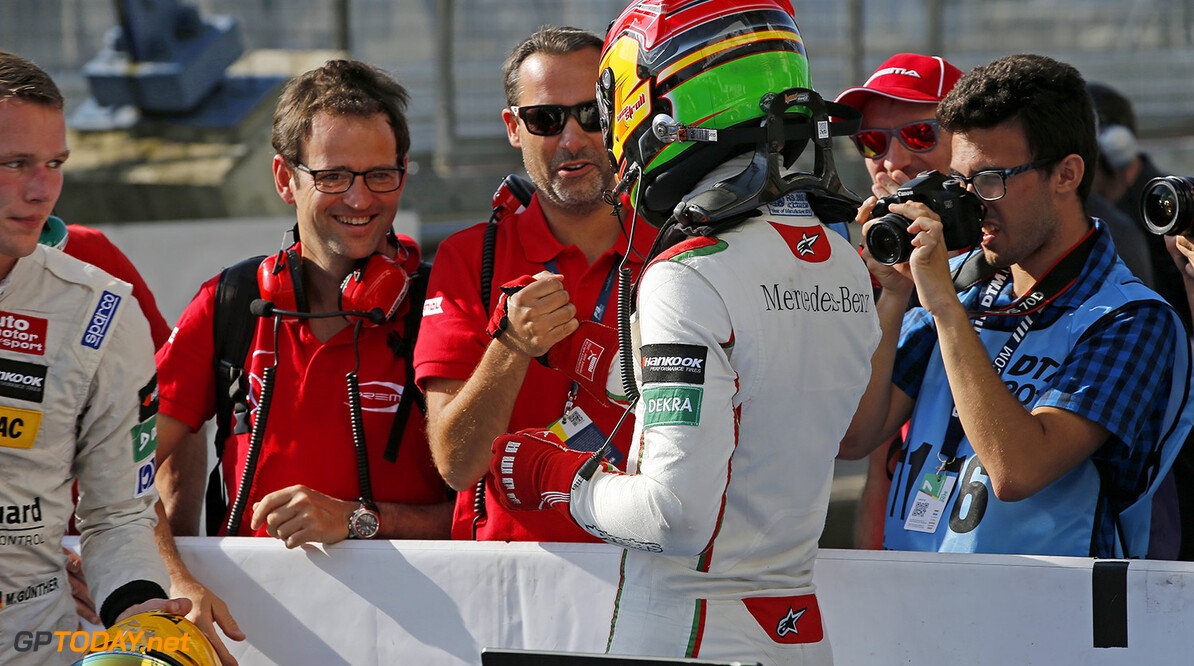 Lance Stroll has won the FIA Formula Three European championship after winning the second of three races this weekend at Imola.

The 17-year-old Canadian has dominated the 2016 season taking ten wins and sixteen podiums. He has wrapped up the championship with four races left to go.

Stroll has been heavily linked with a 2017 race seat for Williams in Formula One. He currently serves as a development driver with the team and is reportedly willing to bring considerable backing thanks to his billionaire fashion magnate father Lawrence Stroll.