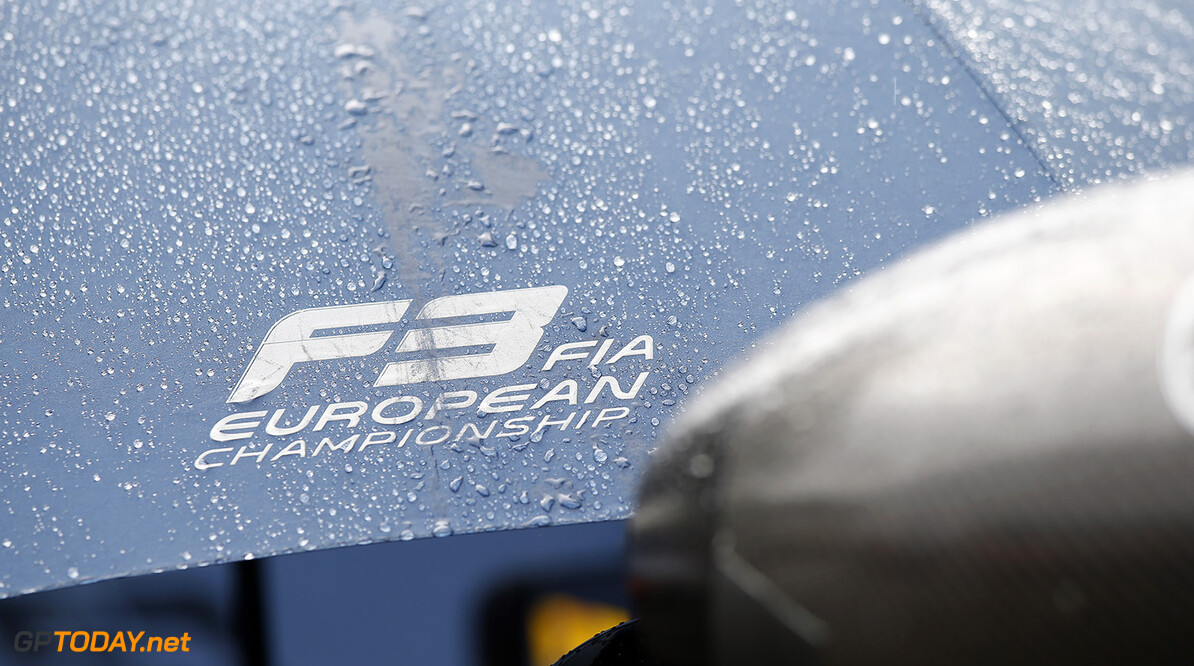 Canadian Lance Stroll can take the FIA Formula Three European championship this weekend at Imola, the ninth event of the season.

Stroll has dominated the 2016 season with nine wins and fourteen podiums coming his way. His results have left him in contention for a 2017 drive at Williams F1 team.

"I’m extremely motivated to wrap up the title in Imola. The fact that I can win the championship next weekend will be in the back of my mind but it’ll be like any other race weekend, I’ll be pushing as hard as I can for the best possible result in each race and giving my all. It’s home turf for Prema so that’s another incentive to score well," he said. "My confidence is high heading to Imola after the results at the Nürburgring. That said, I won’t be underestimating my fellow competitors many of whom are capable of winning races, so I need to be on my ‘A’ game."

"I’ve only been to Imola on one previous occasion when I had a successful weekend there in F4," he added. "It’s an ‘old school’ track and is very technical while long straights should allow plenty of overtaking opportunities."