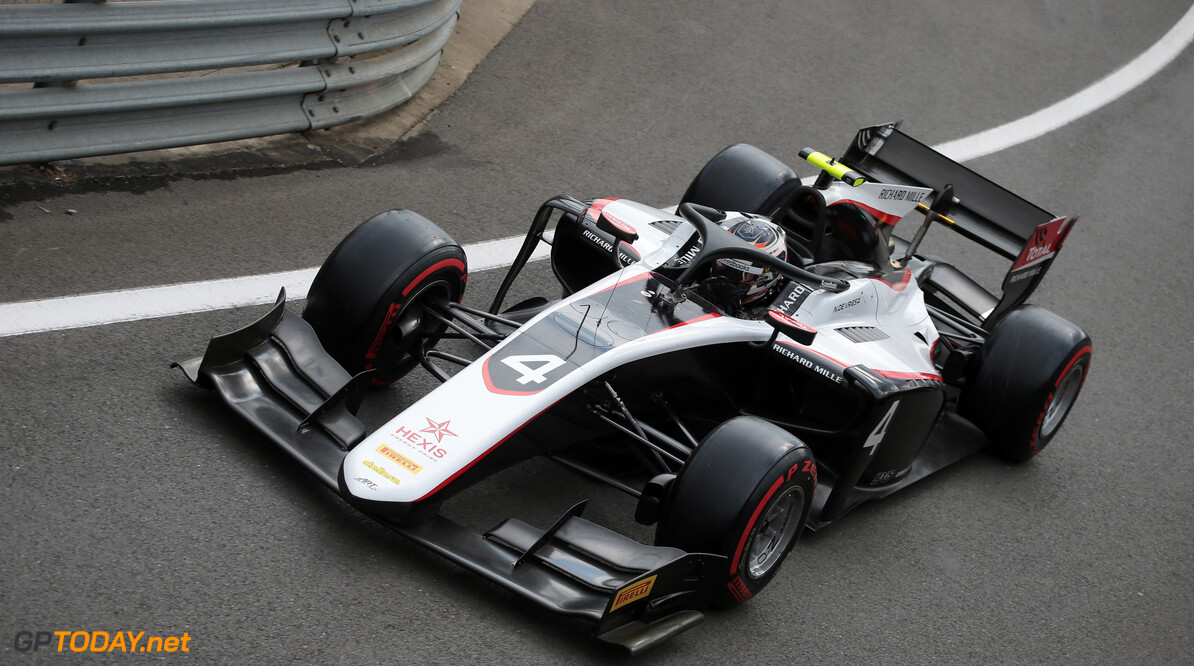 Nyck de Vries opened the Formula 2 weekend from the Hungaroring on top of the timesheets, laying down a 1:29.236.

The Dutchman is looking to extend his lead in the championship this weekend, as he currently holds a 31 lead over Nicholas Latifi, who failed to finish the practice session inside the top ten.

After a positive weekend last time out at Silverstone, Mick Schumacher was second for Prema, ahead of Anthoine Hubert, who has two wins to his name so far this year,

Jordan King was fourth, ahead of Guanyu Zhou and Jack Aitken, with the latter heading into the weekend having won the last race in the series at Silverstone.

There was one red flag during the session as Ralph Boschung, who returns to the F1 feeder championship this weekend with Trident, crashed at Turn 1, appearing to lose the rear of the car as he lapped the circuit.

De Vries also had a spin during the session but managed to avoid making contact with the barrier.

Sergio Sette Camara was seventh ahead of Luca Ghiotto, who is hoping to get on top of his season this weekend and overtake Latifi for second in the standings.

Nobuharu Matsushita was ninth for Carlin, while Callum Ilott rounded out the top ten for Sauber Junior Team by Charouz.