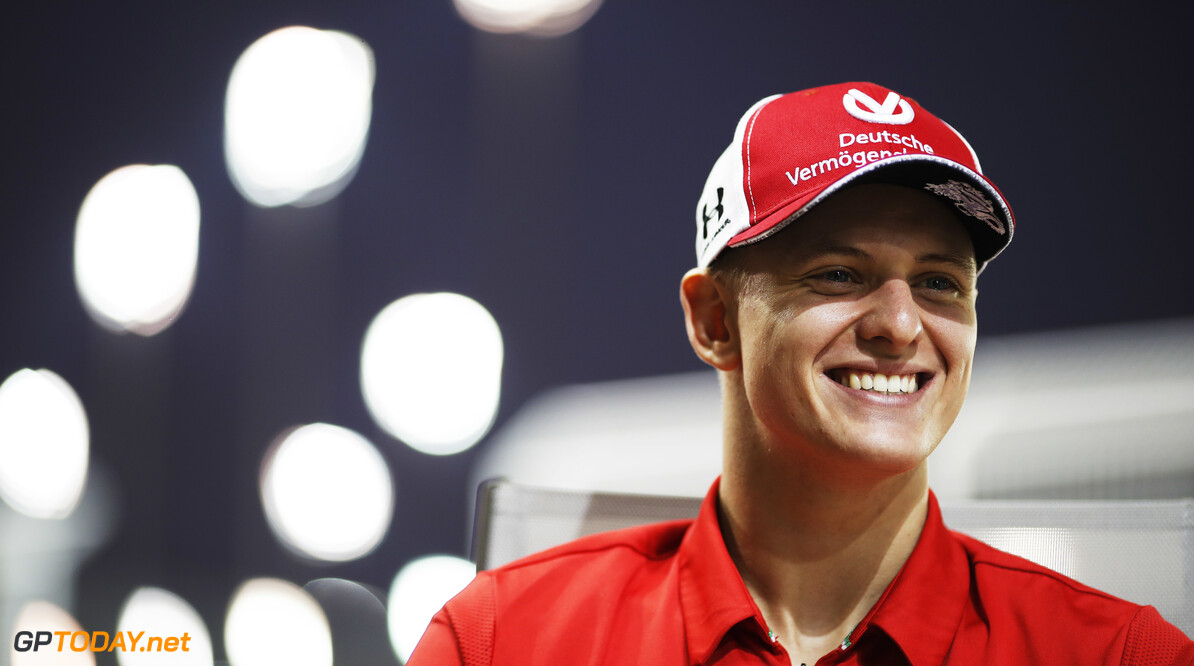 Fighting for the championship 'obviously a mindset' - Schumacher

Prema driver Mick Schumacher has explained his desire to fight for the top positions in Formula 2 in 2020 as he hopes to move further up the grid.

The German driver had a good debut in the series in 2019, scoring a sole win in Hungary en route to twelfth position in the drivers' championship.

Schumacher will remain in the Prema team in 2020 and will partner F3 champion, Robert Shwartzman in the team next season.

"I don't want to say that I will fight for the championship. It's obviously a mindset," Schumacher explained. "My mindset for next year is to really fight for the top position and go all out.

"It's always difficult to analyse it for yourself and I think it is best to ask the team, but for myself, I feel like I have learned a lot in 2019. Especially in working with a bigger team and a new car.

"You see a lot of drivers stay here for a lot of years and still struggling to perform well, which shows you that the championship is very strong and that the car is difficult to drive."

He explained how he found things such as tyre degradation and added weight was a problem but helped him learn a lot in his debut season in F2.

"I think this year has been even more different because we added even more weight to the car, which makes it even more difficult to drive," Schumacher said.

"Like for the tyre deg, it really affects how much speed we can take into the corners. So the learning curve has been big but I see that as a positive for next season." 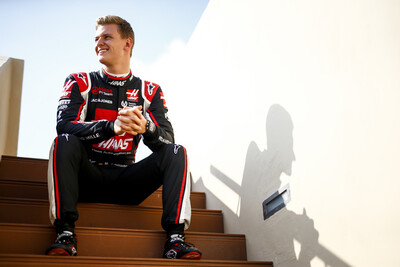