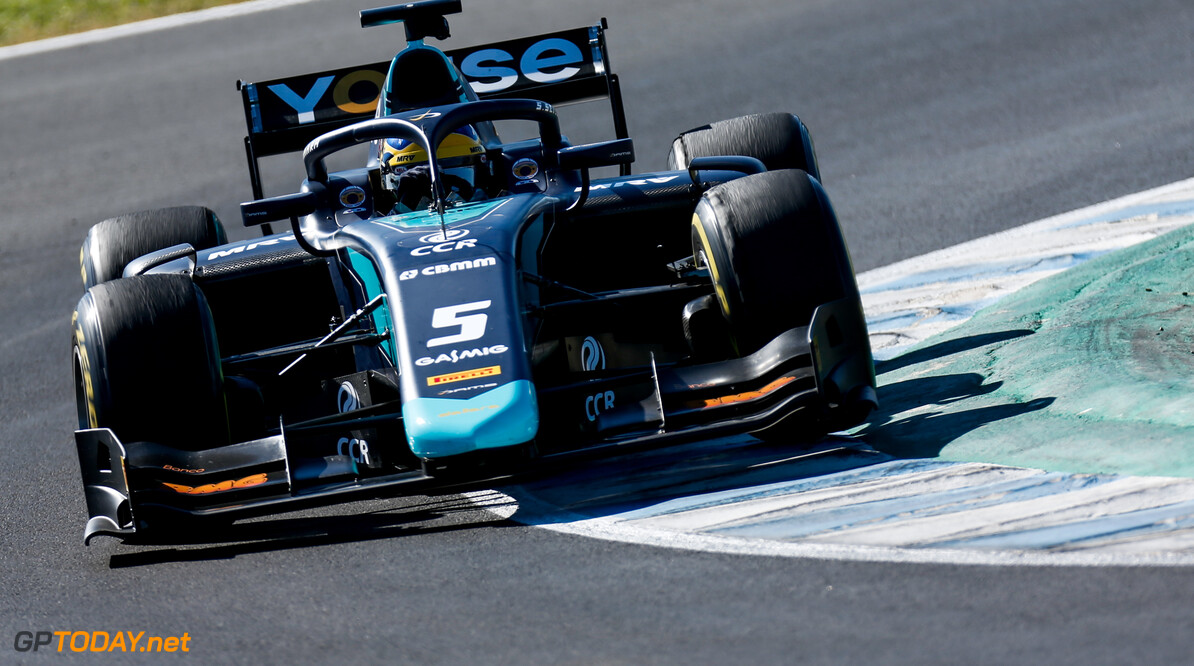 The pair were separated by just under three-tenths of a second but had a sizeable gap behind to the next competitor.

The Trident of Ralph Boschung was in third place, however he was half a second down on pace-setter Sette Camara. Following Boschung was Luca Ghiotto, with Callum Ilott marginally behind.

There were no major dramas during the session other than Jack Aitken and Latifi getting very close at Turn 8, with Aitken seemingly unhappy after it appeared he was blocked by the Canadian.

Mahaveer Raghunathan spun late on in the session, but managed to avoid making any contact with the barriers.

With huge pressure and attention on his shoulders heading into his opening F2 race weekend, Mick Schumacher ended the practice session in 12th, behind teammate Sean Gelael.

After securing a late deal with MP Motorsport to return to the junior series this year, Jordan King was 16th, ahead of last year's GP3 runner-up Nikita Mazepin.

Dorian Boccolacci was 18th ahead of Tatiana Calderon and Raghunathan who rounded out the timesheets. 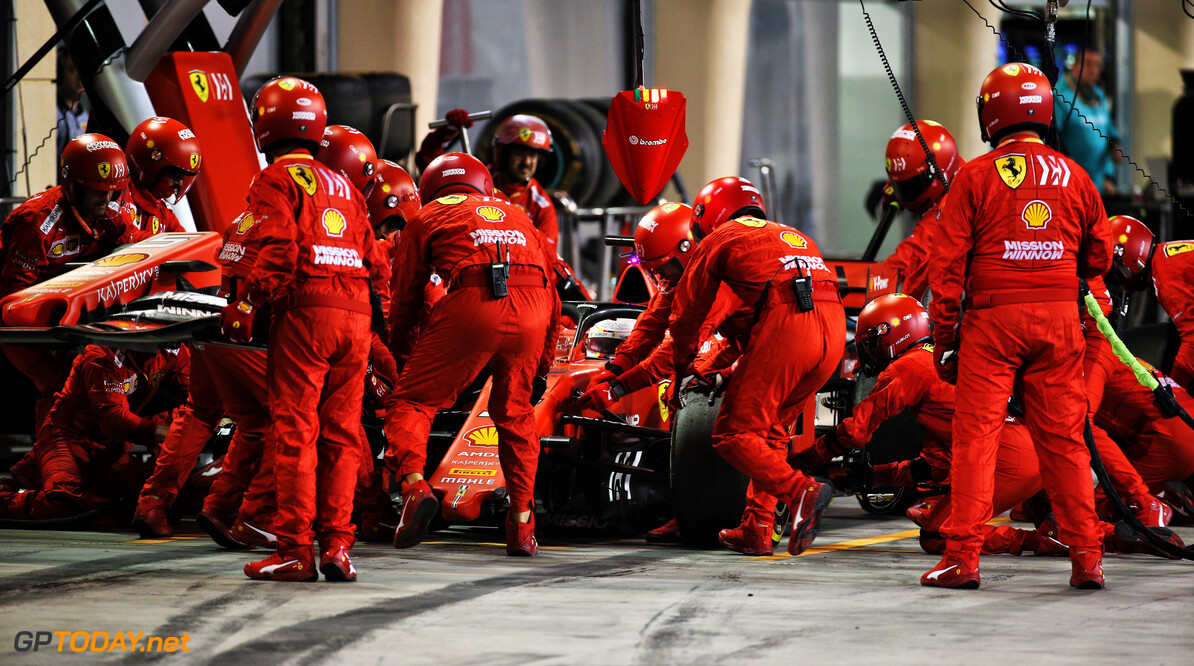 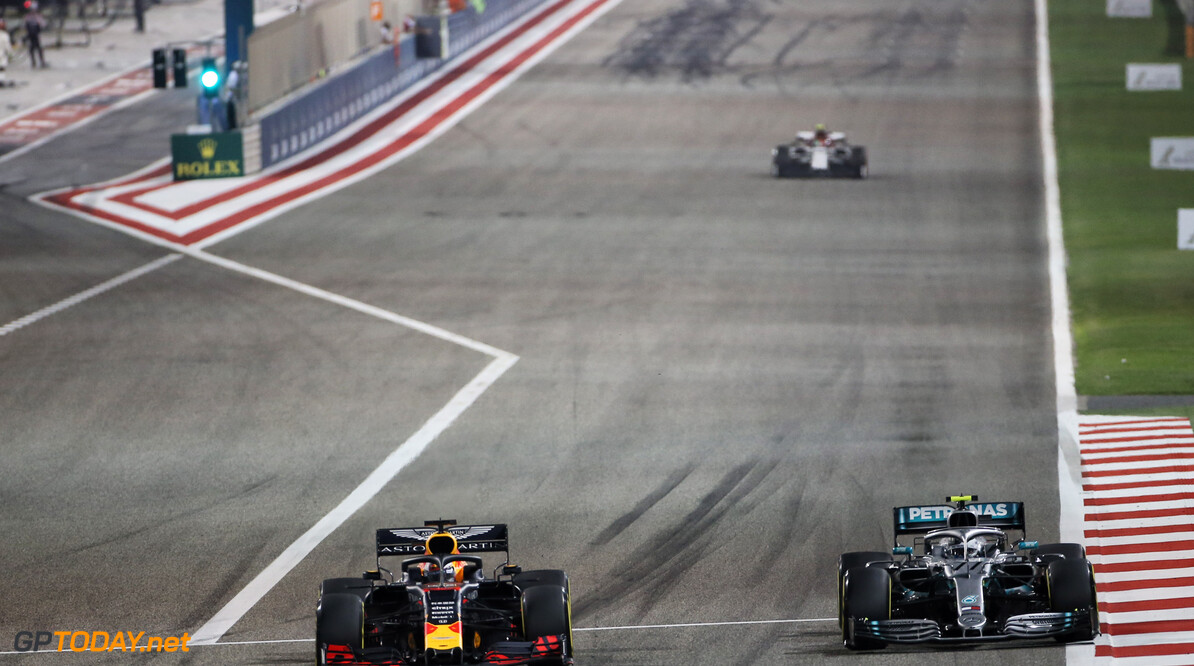 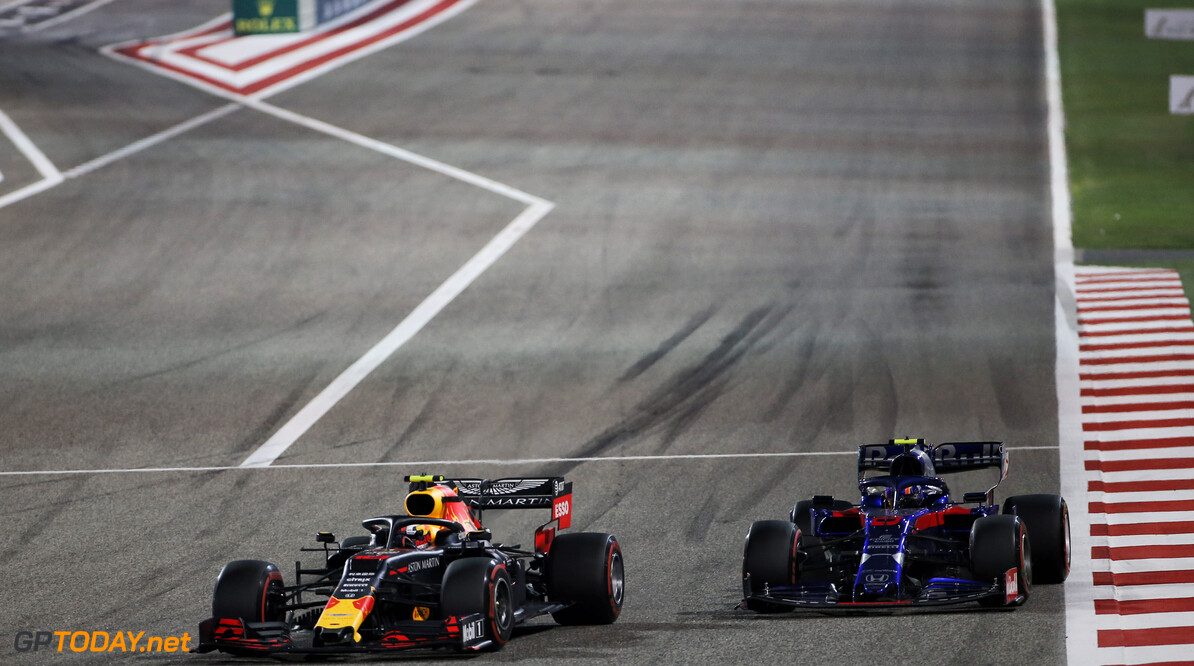 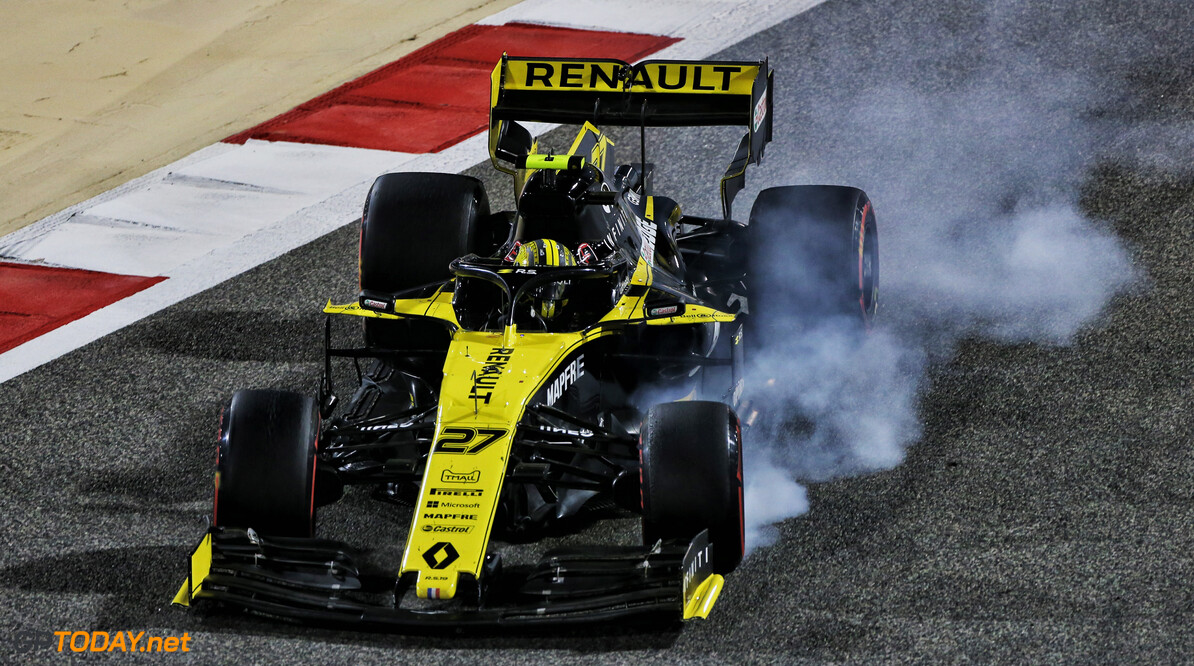 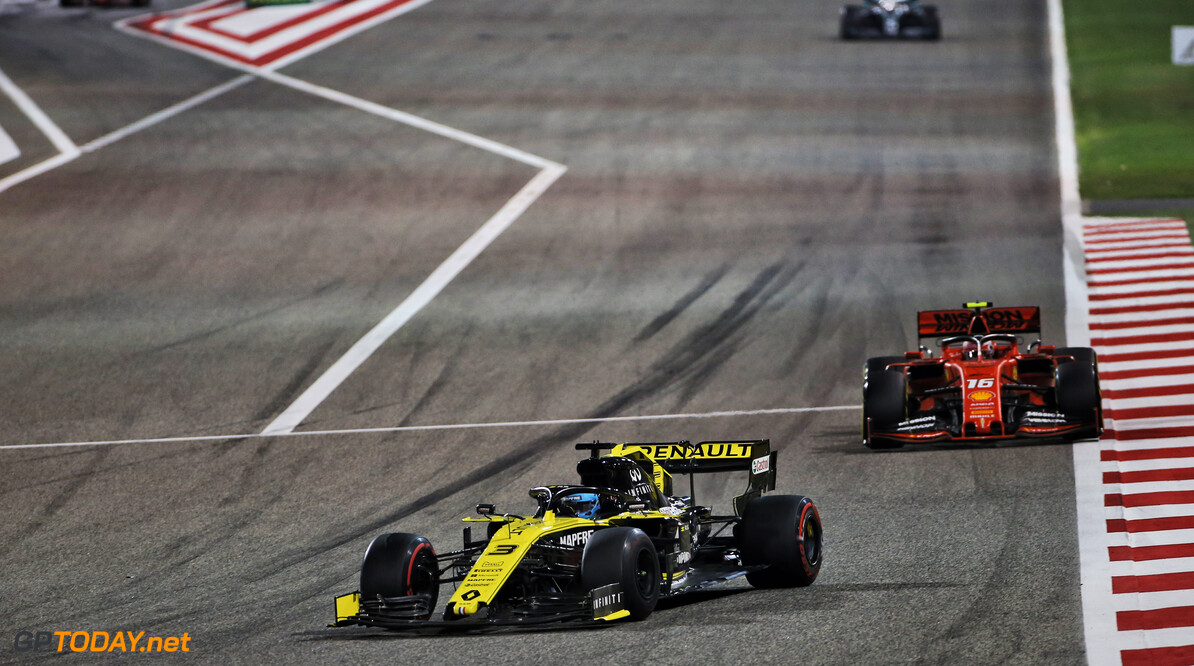 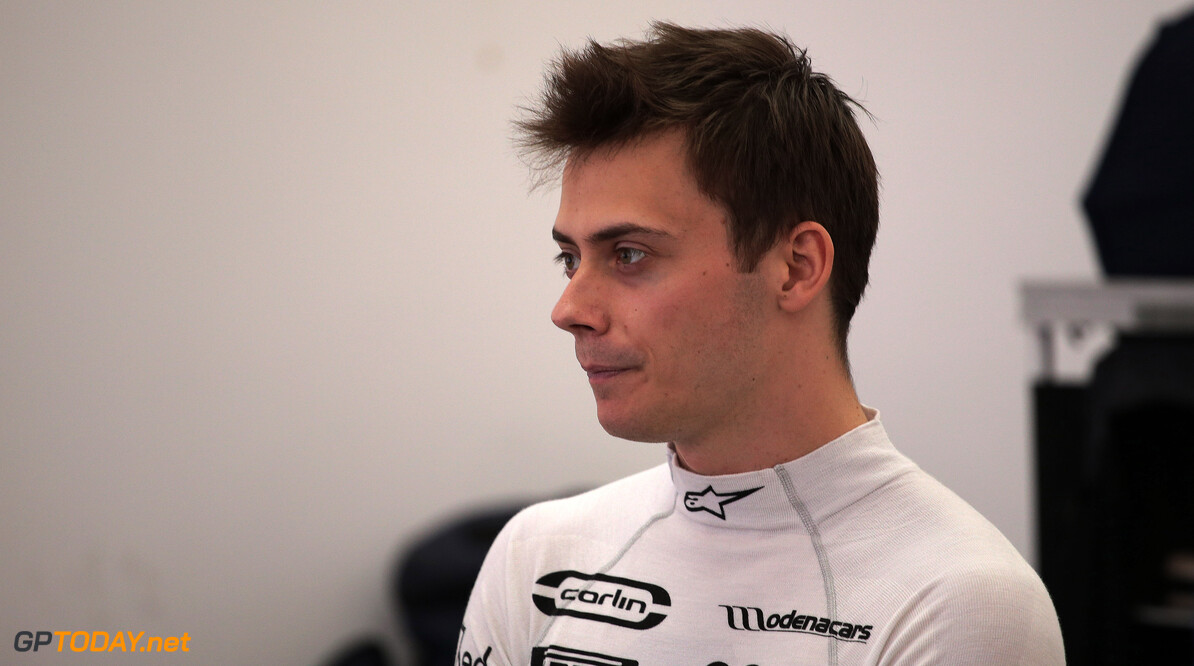 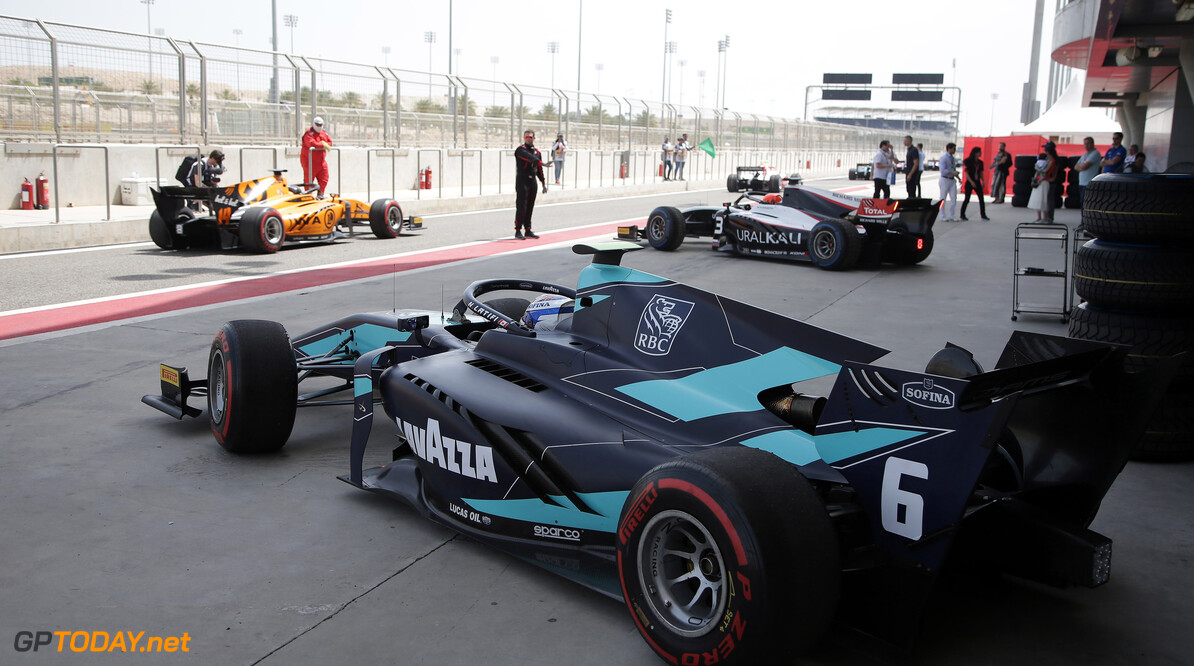 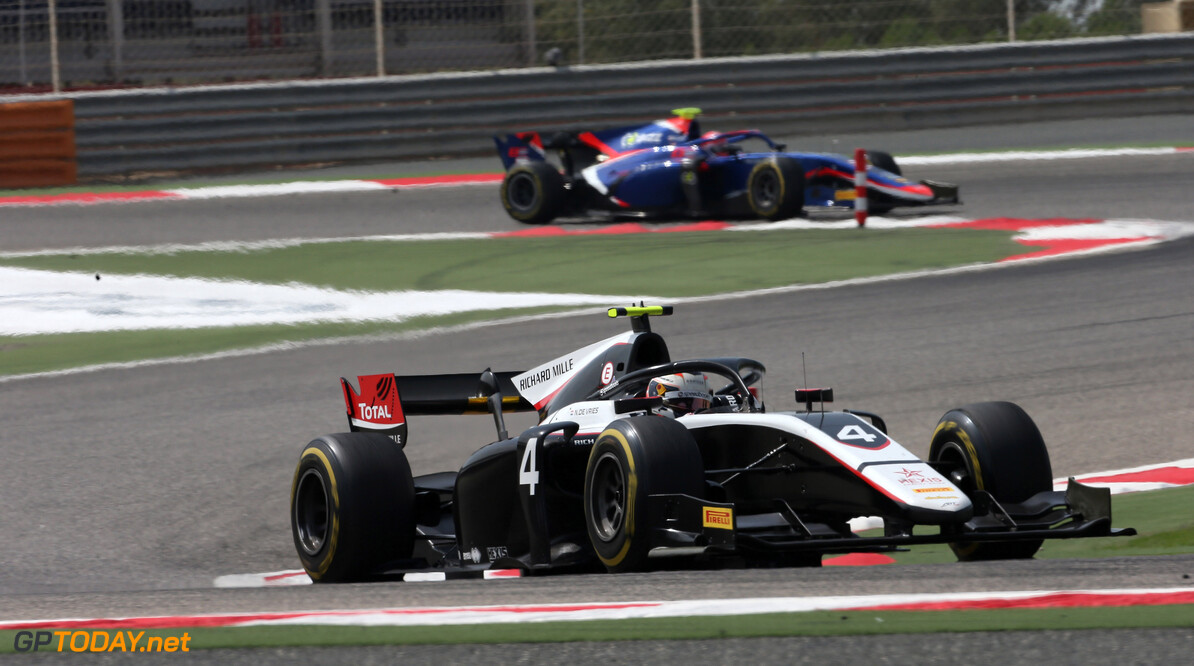 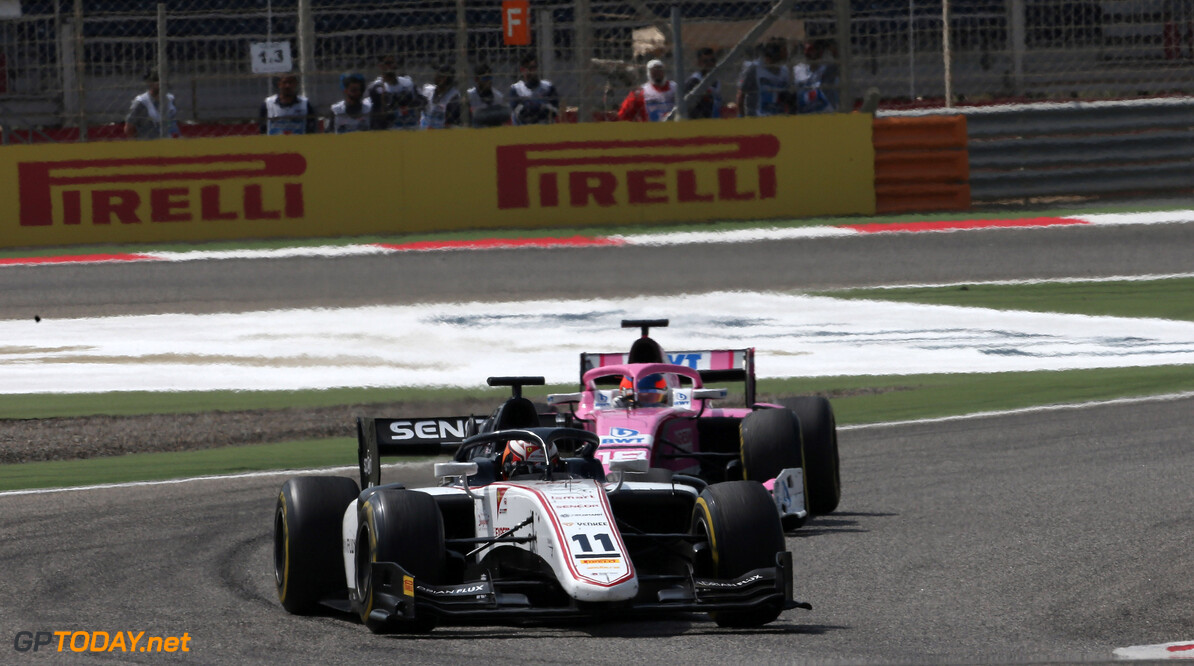 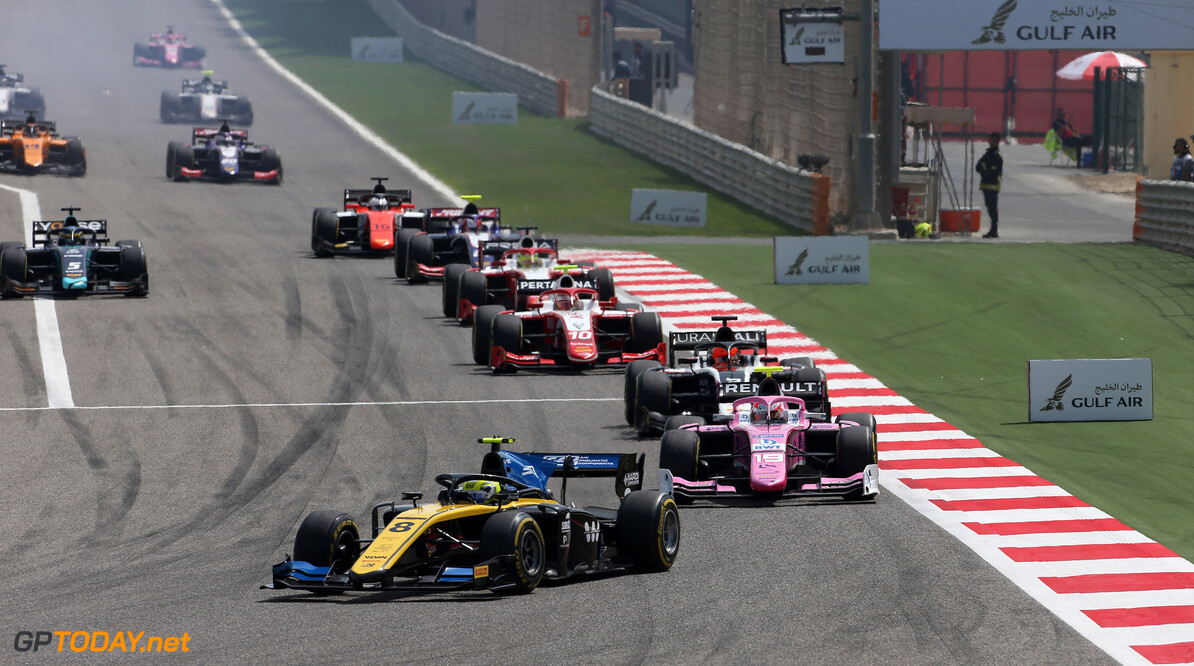