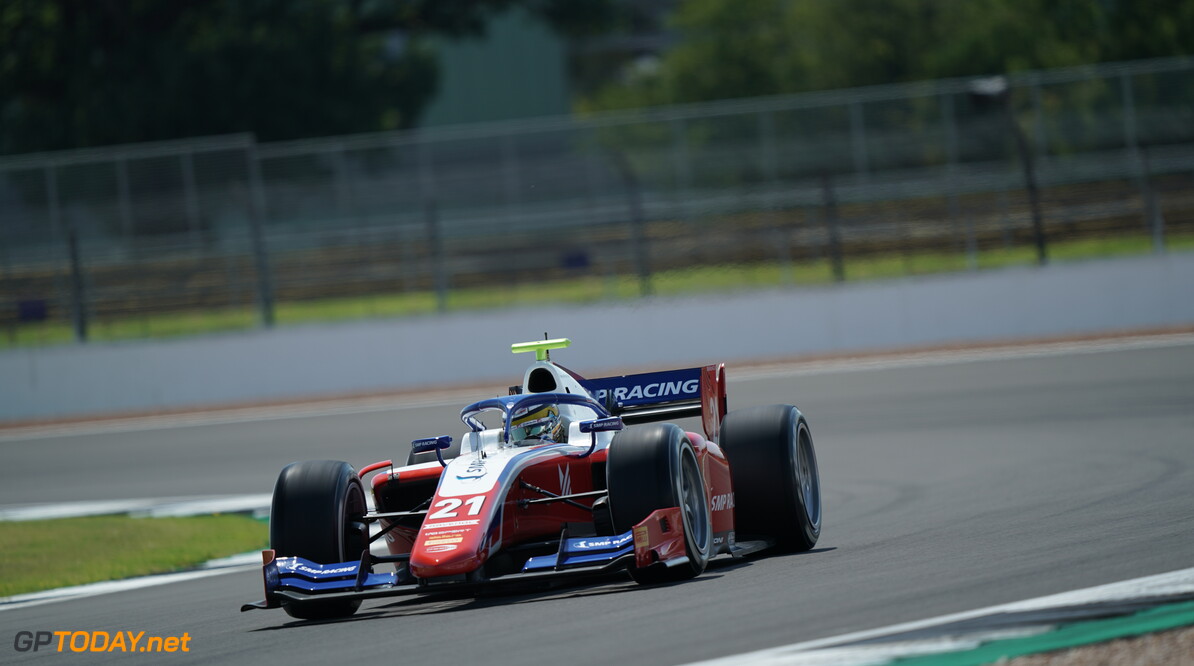 It was Prema's Robert Shwartzman that took the victory ahead of teammate Mick Schumacher this morning in Belgium, while Guanyu Zhou rounded out the podium positions in third.

A great start off the line for Dan Ticktum saw him take the lead from Roy Nissany, but Nissany was able to reclaim the lead at Les Combes.

Championship leader Callum Illott was spun after a tap from Yuki Tsunoda at Malmedy, taking the British driver out of the race and bringing out the safety car.

Racing resumed on the beginning of lap 4, as Ticktum challenged to take the lead once again. However, as Ticktum looked to go around the outside of Les Combes, Nissany defended hard but the pair made contact, sending Nissany into the barriers.

A second safety car was deployed, as Robert Shwartzman took the lead. When racing resumed on lap 7, Ghiotto was lucky to hold on at Raiidllon, a brief slide saw him lose a position to Schumacher.

Fourth and fifth position went to the two Hitech cars of Nikita Mazepin and Luca Ghiotto, while Louis Deletraz and Christian Lundgaard finished in sixth and seventh.

Ticktum dropped down the order with front wing damage from his clash with Nissany, as Shwartzman pulled out in front. Tsunoda was awarded a five-second penalty for his opening lap incident with Ilott.

Guanyu Zhou moved up to third, but was quickly put back down to fourth by Schumacher. Mazepin lined up Zhou for fourth but ran off the road at Les Combes, forcing the Russian to give the position back to Zhou.

Marcus Armstrong was the next driver to retire, stopping with an issue at Blanchimont. Ticktum locked up at the Bus Stop chicane and went on straight ahead, but lost second to Schumacher on the following lap.

Jack Aitken was awarded a ten-second stop and go penalty after lining up in the wrong grid position at the start of the race, as Zhou got up to third past Tucktum.

Marino Sato spun at the Bus Stop chicane after contact with Jehan Daruvala. while Ticktum defended fourth from Mazepin. A virtual safety car was then deployed as Sato could not get the car moving

Eighth and the final point went to Artem Markelov, as Tsunoda and Ticktum rounded out the top ten.