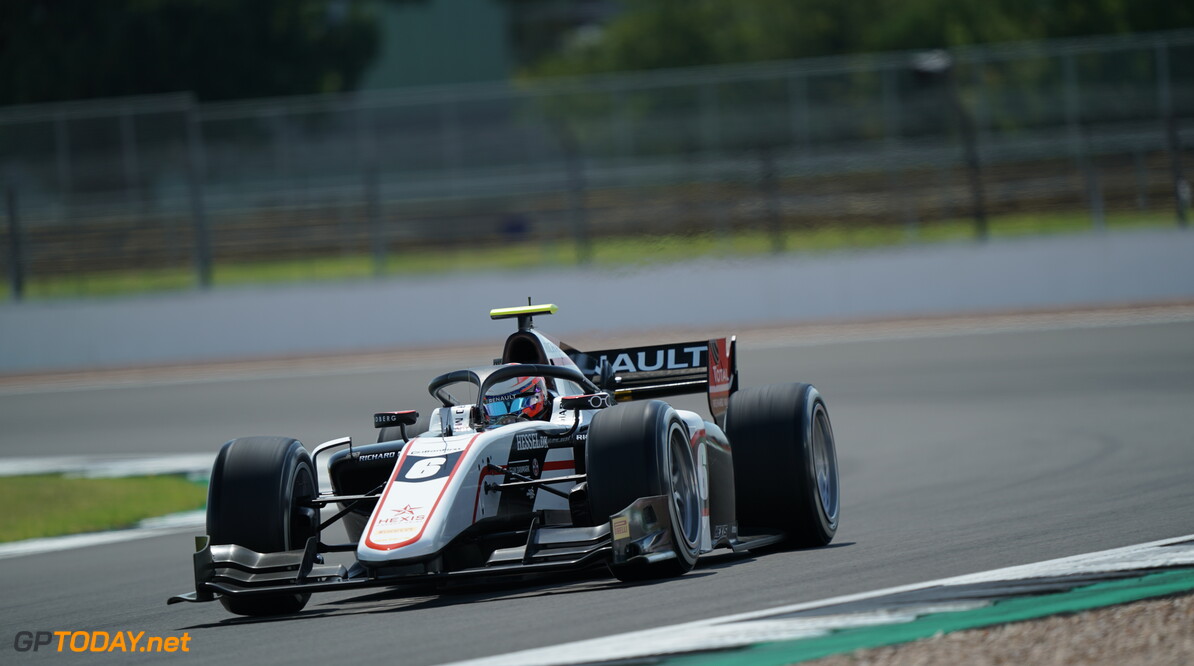 ART's Christian Lundgaard dominated the race to take victory this morning in Mugello ahead of Louis Deletraz, with Juri Vips claiming his first podium in the series in third position.

As the lights went out, Lungaard jumped from third up to first, defending from pole-sitter Markelov through the first. Juri Vips went off the road at the first corner and fell into the clutches of Mick Schumacher behind in fourth.

Dan Ticktum was into the pits at the end of the first lap with suspected damage after contact with Robert Shwartzman, as Lundgaard pulled out an early lead of almost three seconds ahead.

Shwartzman and Guanyu Zhou went wheel-to-wheel through the first couple of corners on lap three, with Shwartzman being pushed off the circuit but still taking fifteenth from Zhou.

Ghiotto moved up to second after a tidy move around of Markelov into turn one on lap six, while Lundgaard ahead pulled out a gap of over five seconds.

Fourth went to Schumacher with a strong Zhou behind recovering from twentieth position, as Calum Ilott and Jehan Daruvala took sixth and seventh.

Vips looked to take third from Markelov, but contact between the pair sent Vips wide and put the DAMS back into fourth position.

Lap ten and Vips successfully passed Markelov to take the final podium position as Schumacher looked to demote the HWA into fifth, doing so through turn fifteen.

However, Markelov came back on the Prema at the following corner, as Ghiotto touched wheels with Schumacher as he attempted a sneaky move into fourth. Markelov almost lost it through turn four, opening the door to Schumacher as Markelov dropped down the order behind Nikita Mazepin and Ghiotto, eventually ending up with a damaged front wing.

Teammates Mazepin and Ghiotto collided on lap fifteen as the pair tussled over fifth place, with Ghiotto ending his race in the gravel and bringing out the virtual safety car.

The virtual safety car prompted some teams to pit for the soft tyre, with the HWA pit crew struggling to attach the rear wheel to Giuliano Alesi's car, eventually forcing a retirement.

Racing returned on lap seventeen as Mazepin pitted, with Daruvala, moving past Felipe Drugovich on the restart.

Zhou, after starting twentieth, moved up to sixth as a failed overtake for Shwartzman sent the Russian across the gravel and out of the points in eleventh.

Zhou moved up to fifth while Yuki Tsunoda moved to eighth, despite a damaged front wing after a collision with Drugovich, race control forcing the Japanese driver to pit to change his wing.

Lundgaard would remain unchallenged to take victory by over thirteen seconds ahead of Deletraz, with Schumacher clinging on to fourth from Zhou.

Eighth went to Marino Sato, scoring his first point of the year, while Shwartzman and Roy Nissany completed the top ten.