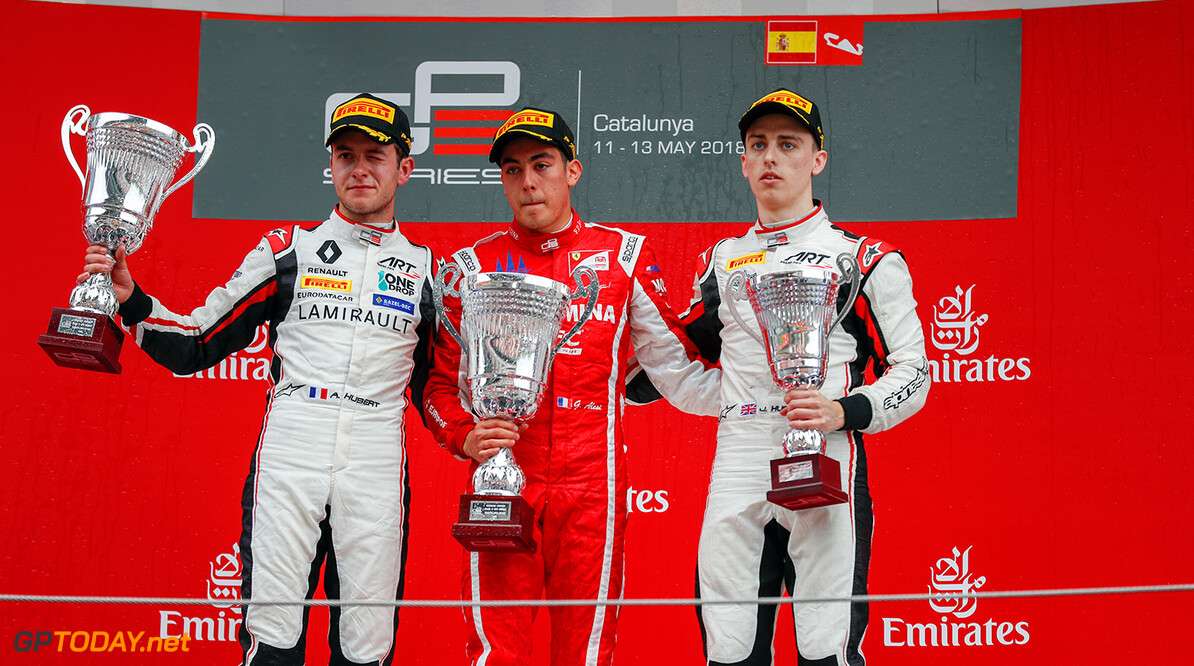 Current GP3 champion Anthoine Hubert will race for Arden and it's recently announced Formula 2 partner HWA in 2019. He has also been given full backing by the Renault F1 team, which will mean the Frenchman will be part of their young driver programme next season.

Last year in GP3, Hubert managed to score two race wins on his way to the title, and had recently been in talks with MP Motorsport about a drive, and went as far as to test one of the team's 2018 F2 cars. However, Hubert was convinced to join with Arden due to their new partnership with HWA, who already run teams in DTM, Formula E and also Formula 3.

"The fact that they are joining with HWA really motivated me to go to them, I hope that the experience of Arden and the professionalism from the structure of HWA can be a good mix and we can achieve great things together," Hubert told Autosport.

"They have been working a lot during the winter to get everything structured, but we will start work soon to be ready for the first test."

Hubert was sure that the team would be able to improve from the 9th place that they finished in F2's 2018 constructors' championship: "Everyone knows there is progress to be made from the season last year," he added.

"I'm not looking at that, they have experience and I know they can do well with HWA. That's why I went to them and I am looking to the future."

Hubert has been affiliated with Renault in 2018, but was not part of their young driver academy until now, and he see's it as a major step in his mission to become a Formula 1 driver.

"It's obviously a really good step in my career," he said. "When it was announced I was affiliated I was really happy but it was always my goal to be a member of this academy.

"Now that's done, I'm getting closer to it and the dream to be a French driver in F1 is there, so I will work really hard to try and get there. I will use all of the facilities I have with Renault to try and improve and for my F2 season, I think I can use a lot of that to be ready."