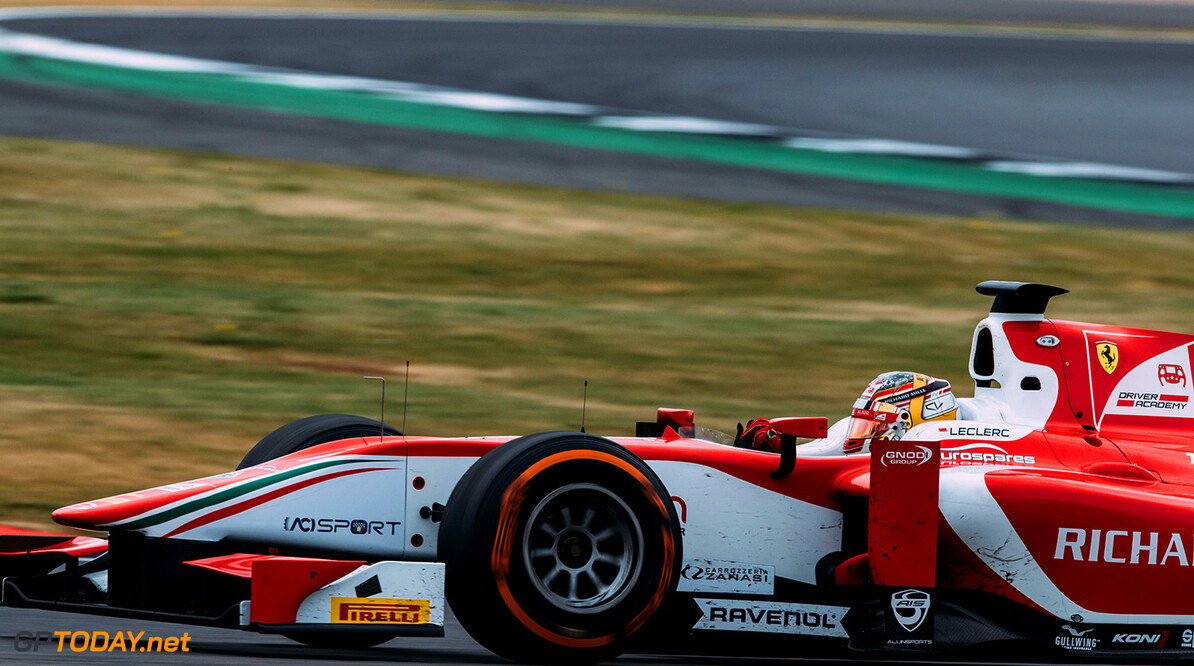 Charles Leclerc remains unbeaten in qualifying this year as the young Monegasque driver stormed to his seventh consecutive pole position. The Ferrari junior's time of 1:26.268 was over fourth tenths faster than that of Oliver Rowland, who lines up in P2.

Leclerc's surge to pole looked in doubt as the 19-year-old intended to set his lap in the middle of the session, while the rest of the field remained in the pits. However, that was ruined when Sean Gelael spun at Turn 1, bringing out the red flag.

Leclerc remained cool on the session restart and set the timing screen alive, coming across the line to secure pole. The Russian Time car of Artem Markelov will line up in third, with the second row being completed by Jordan King.

Leclerc's teammate Antonio Fuoco will line up in fifth place for Saturday's feature race, ahead of Norman Nato and Nicolas Latifi, who claimed his first ever victory in Formula 2 last time out at Silverstone.

The two McLaren juniors of Nyck de Vries and Nobuharu Matsushita were eighth and ninth while rounding out the top ten was Sergio Canamasas. The first race of the weekend will take place tomorrow, at 15:40 local time.