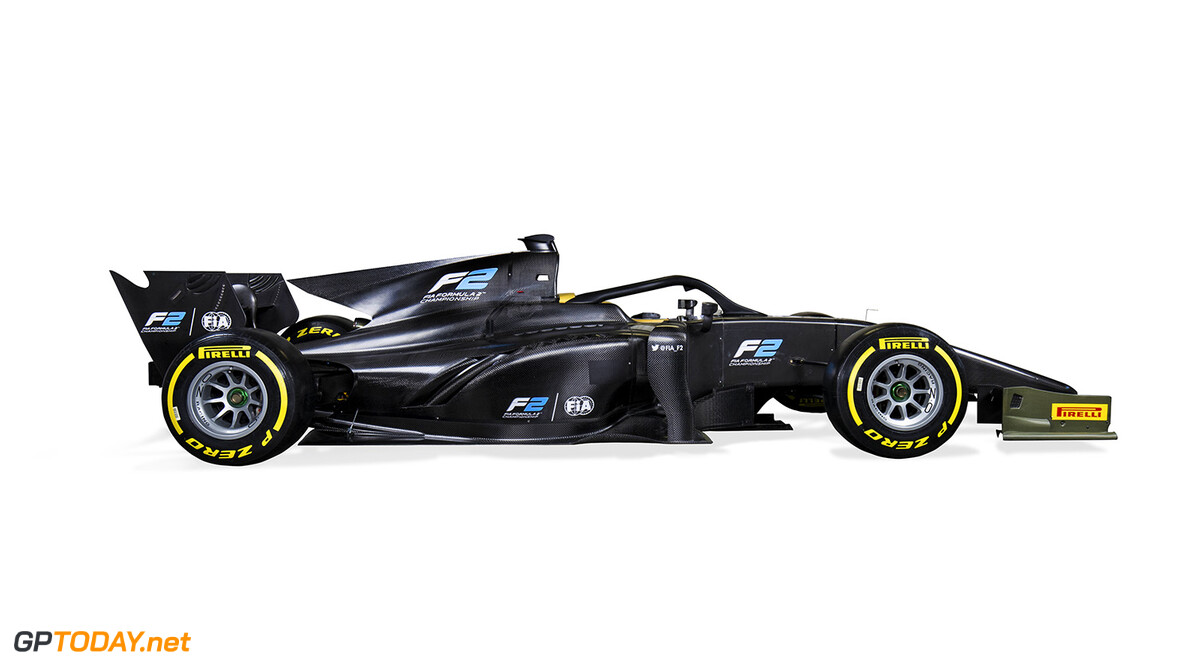 The new Formula 2 cars have hit the track today for the first test. Snowy conditions awaited the teams at Magny Cours, which tested the new 3.4 litre turbocharged V6 engines and the Halo, the controversial cockpit protection system, which will be also featured in F1 for this season.

DAMS was the first team to run some laps. McLaren protege Lando Norris went out early on the track for the returning Carlin team. Jack Aitken and George Russell split the duties for ART Grand Prix. The Italians Santino Ferrucci and Luca Ghiotto completed the first day of testing for Trident and Campos.

McLaren protege Nyck de Vries had his first taste for Prema Powerteam, the outfit which guided Charles Leclerc and Pierre Gasly to the last two drivers' championships. Defending champions Russian Time had also their first taste of the 2018 car, with 2017 runner-up Artem Markelov driving first. Louis Deletraz tested for the new Charouz Racing outfit, while Nirei Fukuzumi had the first runs for Arden.

The new F2 season is set to begin in Bahrain on April 7.