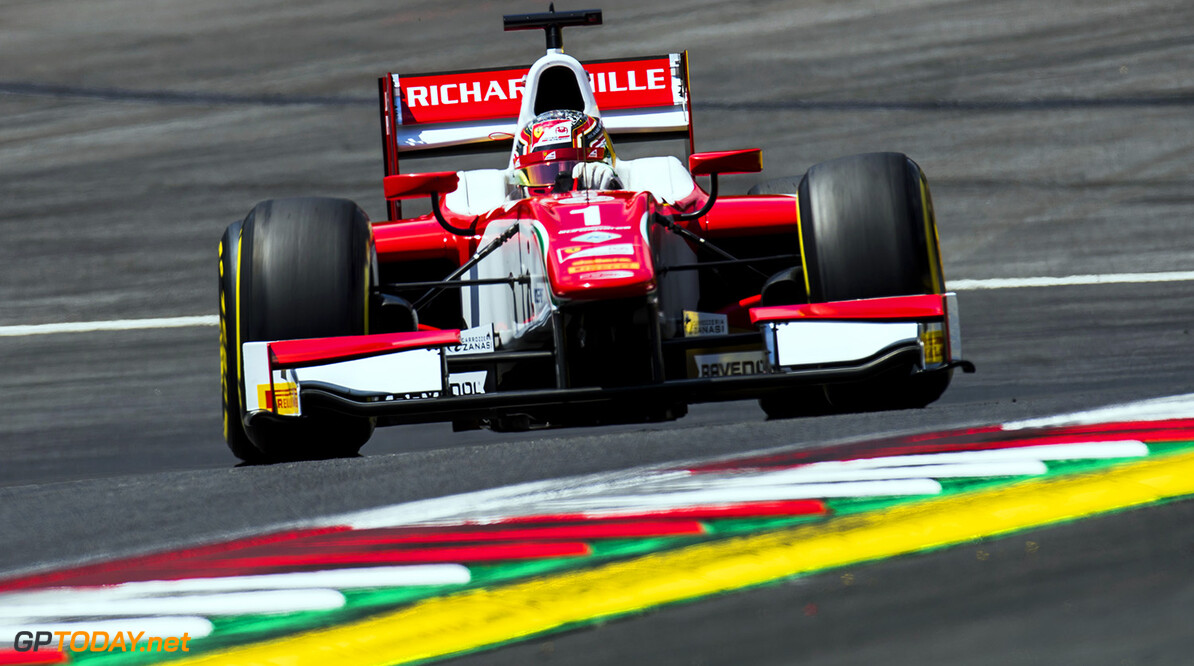 Charles Leclerc has officially been disqualified from qualifying for tomorrow's feature race after the Monegasque driver failed scrutineering. The 19-year-old took a record breaking seventh consecutive pole position by going four tenths of a second quicker than his nearest competitor.

After the session, it was discovered that Leclerc was running with a part that didn't fit the technical regulations. Upon inspection, it was concluded that he used shims in the differential which did not comply with the material requirements laid out in the Dallara User Manual.

Leclerc will be allowed to take part in tomorrow's race but will be forced to start from the back of the grid. His title rival Oliver Rowland will now occupy the pole slot on the grid, with Artem Markelov being promoted up onto the first row. Sergio Sette Camara also received a 3-place grid penalty after the stewards deemed he impeded Nicholas Latifi during the session.

I actually always liked starting last being young to try to catch up..probably not the easiest track to do so though ! ? Will do my best ??