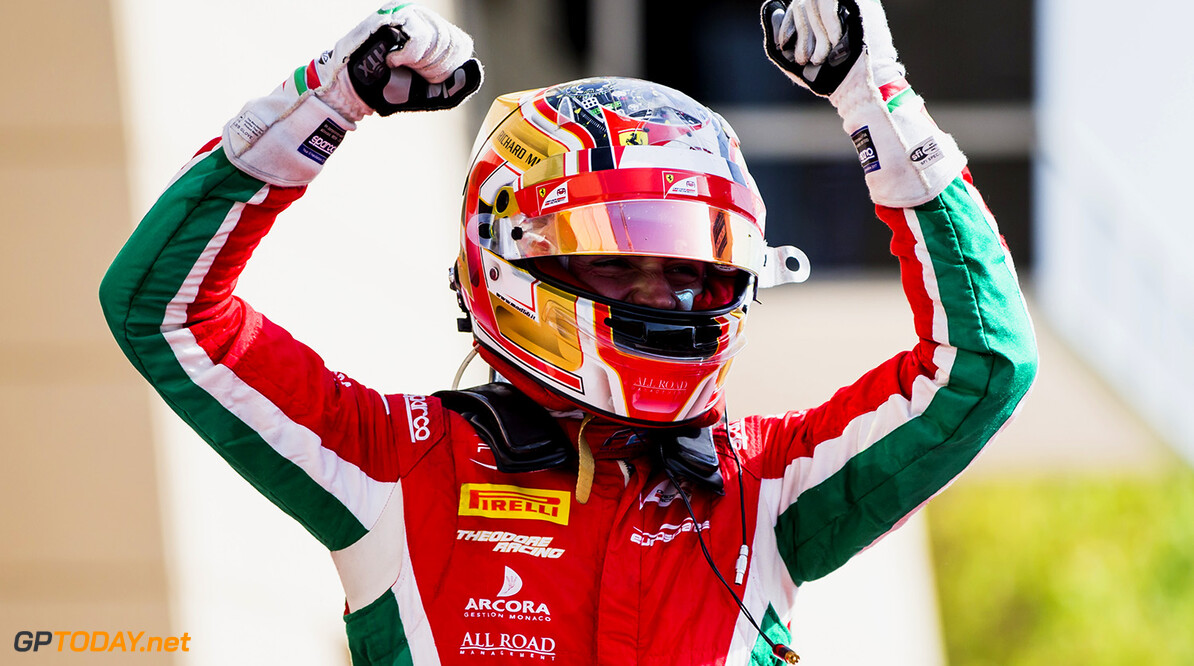 Leclerc takes pole for race one in Barcelona

Charles Leclerc has taken his second pole position of the year after claiming it in the final moments of the session in Barcelona.

It all looked set for Luca Ghiotto to take his maiden pole with a time of 1:29.478 with 6 minutes to go. Nabil Jeffri stopped on the track causing a red flag as his fire extinguisher went off unexpectedly. While most decided they had nothing to lose to go back out, both Russian Time drivers and a few others felt time would not improve dramatically.

Leclerc decided to go out and set a lap time during the quieter period of qualifying. The red flag seemingly not affecting the strategy at all, as when Jeffri’s car was removed from the track, Leclerc was back out and giving it all he had. He pulled it out the bag and set the best time of 1:29.285, nearly two-tenths quicker than Ghiotto.

Nyck De Vries put in an impressive lap and will start on the second row in third position, with Brit Jordan King beside him who carried his practice pace through to qualifying. Alex Albon and Oliver Rowland will occupy the third row of the grid.

Starting seventh is Norman Nato followed by Antonio Fuoco in eighth, Nicolas Latifi in ninth and rounding out the top ten was Nobuharu Matsushita with a respectable time of 1:29.975, the last of the drivers to get under 1:30.00.

Racing Engineering’s Louis Deletraz just missed out on starting within the top ten followed swiftly behind by Ralph Boschung. Ghiotto’s teammate Artem Markelov who chose not to go back out starts thirteenth in front of Sergio Sette-Camara.

Ex-F1 driver Roberto Merhi is the first driver to just be over a second from pole sitter Leclerc and will line up fifteenth with Johnny Cecotto just half a tenth slower. Rounding out the final four is Sean Gelael, Swede Gustav Malja in eighteenth, Sergio Canamasas in nineteenth and the aforementioned Jeffri taking up the rear, over 3 seconds behind Leclerc’s time. Jeffri’s mission will now be hoping the race will go better tomorrow which will start at 14:40pm tomorrow afternoon UK time.