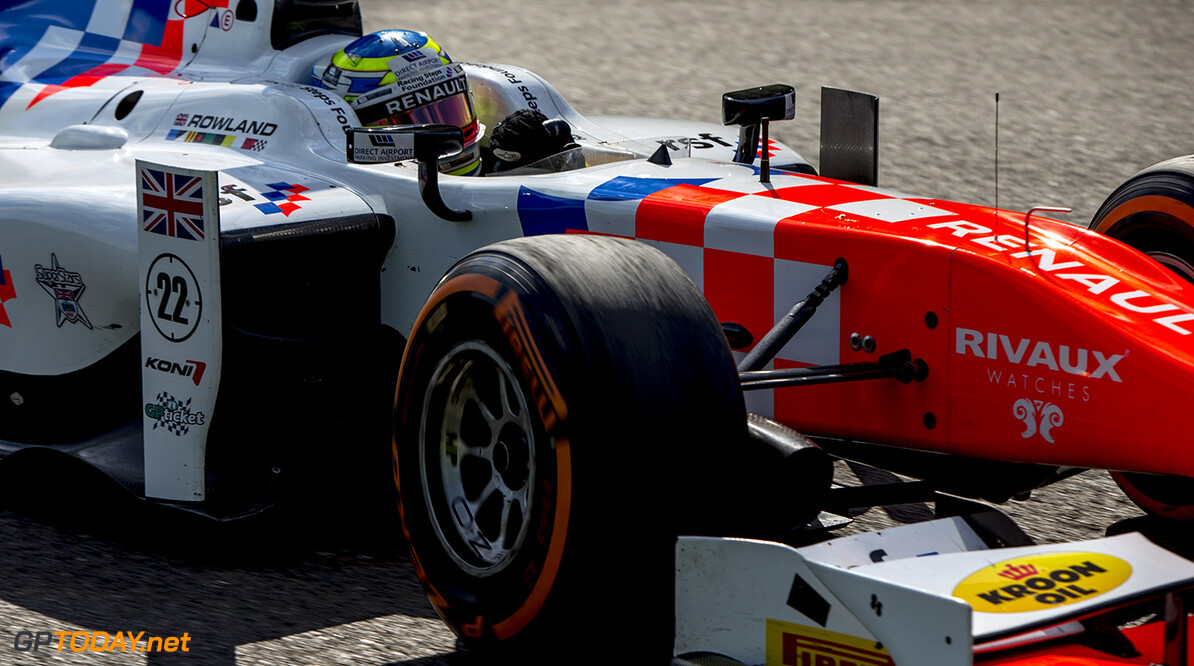 Oliver Rowland ended practice in Bahrain on top, a welcome bonus to yesterday's announcement that has joined Renault's driver academy. The DAMS car looks rapid this year and will look to challenge the favourites Prema.

Leclerc's team mate Antonio Fuoco was fourth, followed closely by Frenchman Norman Nato, who will be looking to start his year off the same way as he did last year, as the 24-year old took victory at the first race in 2016.

Luca Ghiotto was sixth, with Dutchman Nyck de Vries in seventh. De Vries was in contention for a seat at McLaren this year for the Monaco Grand Prix before Jenson Button was announced earlier today.