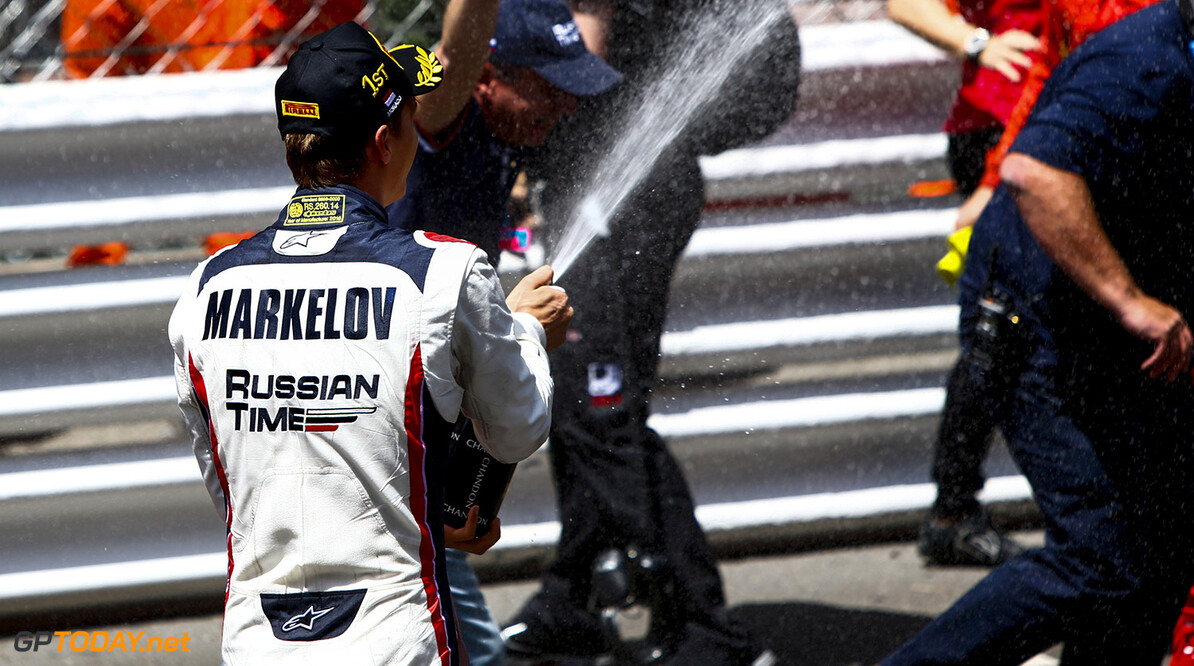 Markelov cruises to victory as Leclerc crashes out

Artem Markelov has won his second race of the season, leading from the first lap to the finish. The last time the Russian stood atop the podium was the first race of the season in Bahrain, with his only other podium before this one coming from a second place finish in Monaco.

There was trouble at the start as Ralph Boschung stalled from the front row. While cars swerved to avoid him, Raffaele Marciello wasn't so lucky and he hit into the back of the Swiss driver. Boschung was able to continue, but it was curtains for Marciello.

The safety car came out for the incident, but on lap 5 the cars were once again released. Markelov stormed away, leaving the field behind him to scrap it out. There will be tension in the Prema briefing later today as championship leader Charles Leclerc tangled with teammate Antonio Fuoco.

Leclerc was out while Fuoco managed to carry on. After winning yesterday's race, the Monegasque driver will no doubt be heavily disappointed with the result. A virtual safety car was brought out while the incident was cleared, and when it ended there was further trouble and Gustav Malja and Luca Ghiotto made contact. Malja came off worse and dropped to the back after pitting to get his car looked at.

Ghiotto then started his charge and made up many positions to eventually finish fourth. Alex Albon took his first Formula 2 podium after solidly driving in P2 for much of the race, while Oliver Rowland made up 15 points in the championship, crossing the line in third place.

Antonio Fuoco finished in fifth, less than a second behind compatriot Luca Ghiotto. Jordan King was sixth while a fantastic drive from Norman Nato saw the Frenchman come home in seventh after starting from the back of the grid. Taking the final points position in eighth place was Nicolas Latifi who received a five-second time penalty for speeding in the pitlane.