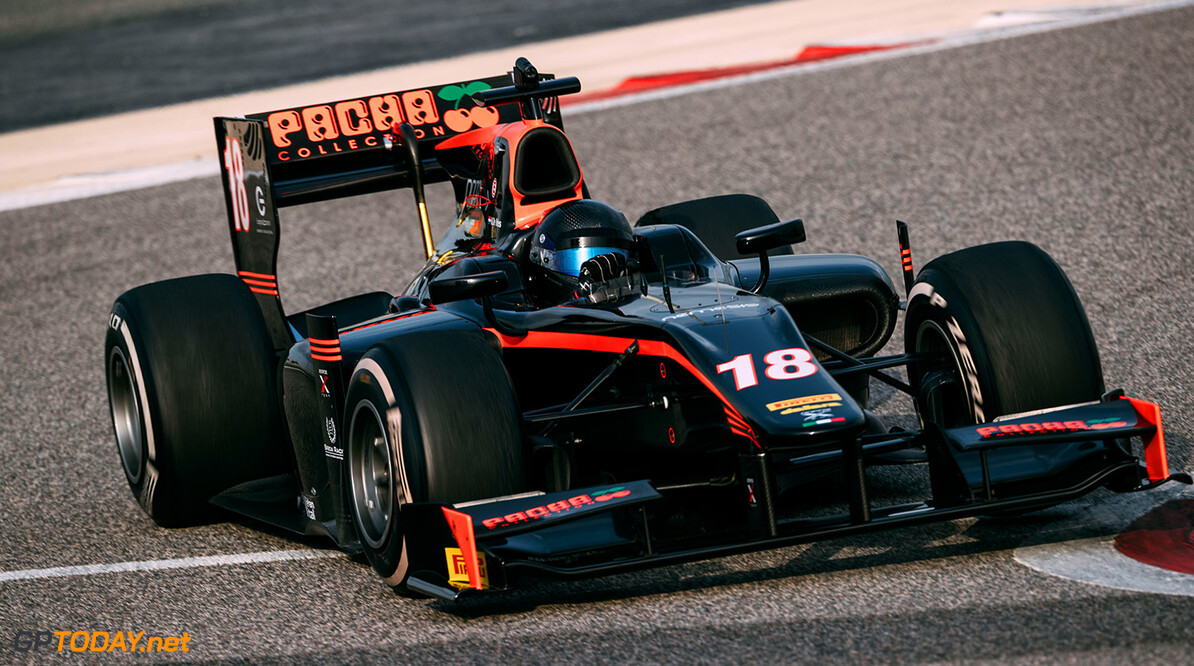 Rapax driver Nyck de Vries led a 1-2 finish to testing in Bahrain for his team on the third day of F2 running, which will undoubtedly boost confidence as the field prepares for the opening round of the 2017 season, to be held at the very same circuit from 14-16 April.

De Vries took the top spot during the final hour of running in the afternoon session, with a best time of 1:41.880. His team-mate Johnny Cecotto had also led proceedings beforehand, but ultimately ended the day second with a 1:41.914. Third was Norman Nato for Pertamina Arden, a consistent threat to the Rapax duo throughout the afternoon, on a 1:42.807. Nabil Jeffri was over a second adrift for Trident in fourth, and he was followed by Sergio Sette Camara of MP Motorsport, who rounded out the top five.

The latter half of the top ten consisted of British drivers Oliver Rowland and Jordan King in sixth and seventh - the two separated by a fraction of a second - with Russian Time's Artem Markelov nipping at their heels in eighth place. Ralph Boschung took ninth for Campos, and Rowland's DAMS team-mate Nicholas Latifi claimed the last top ten position of testing.