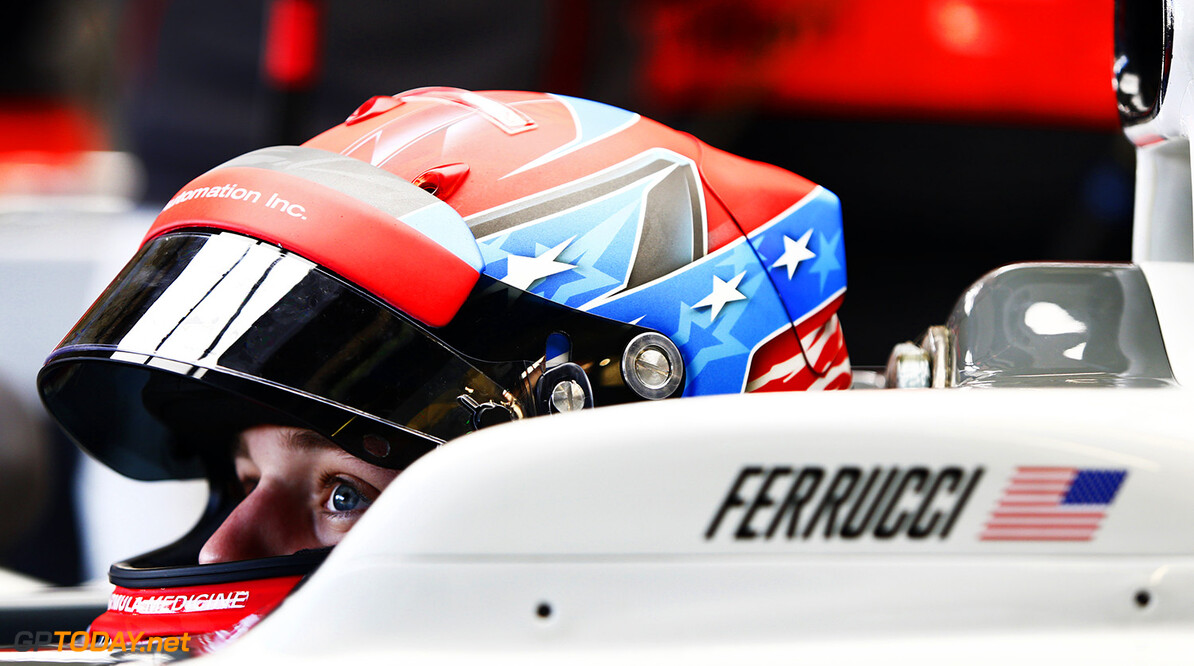 Ferrucci to join Trident in Budapest

Trident has announced that Santino Ferrucci will join the team for the remainder of the season, partnering Nabil Jeffri for the final five rounds of the FIA Formula 2 championship. Ferrucci has been competing in the GP3 series this season, racing for DAMS with a best finish of eighth place.

The American is also Haas F1's test and development driver, taking part in simulator work and on-track runs. Next week, following the Hungarian Grand Prix, Ferrucci will test the Haas VF-17 during the two days of in-season testing.

Giacomo Ricci, Team Manager said: "We are really proud to announce the agreement reached between Team Trident and the American racer Santino Ferrucci for the final five rounds of the FIA Formula 2 season. The 19-year-old from Connecticut already had the chance to test one of our GP3 Series cars in last November’s collective postseason test at Abu Dhabi.

"Back then, he impressed the team’s staff, bringing home great results and keeping his name among the top-5 at all times. He is now set to make his Formula 2 debut at Budapest, on the same track where he led the way in GP3 Series testing. I am sure that Santino has all the skills needed to adapt to a Formula 2 car very quickly. Also, thanks to his Formula 1 experience, he will not have problems in managing more power and carbon fibre brakes."