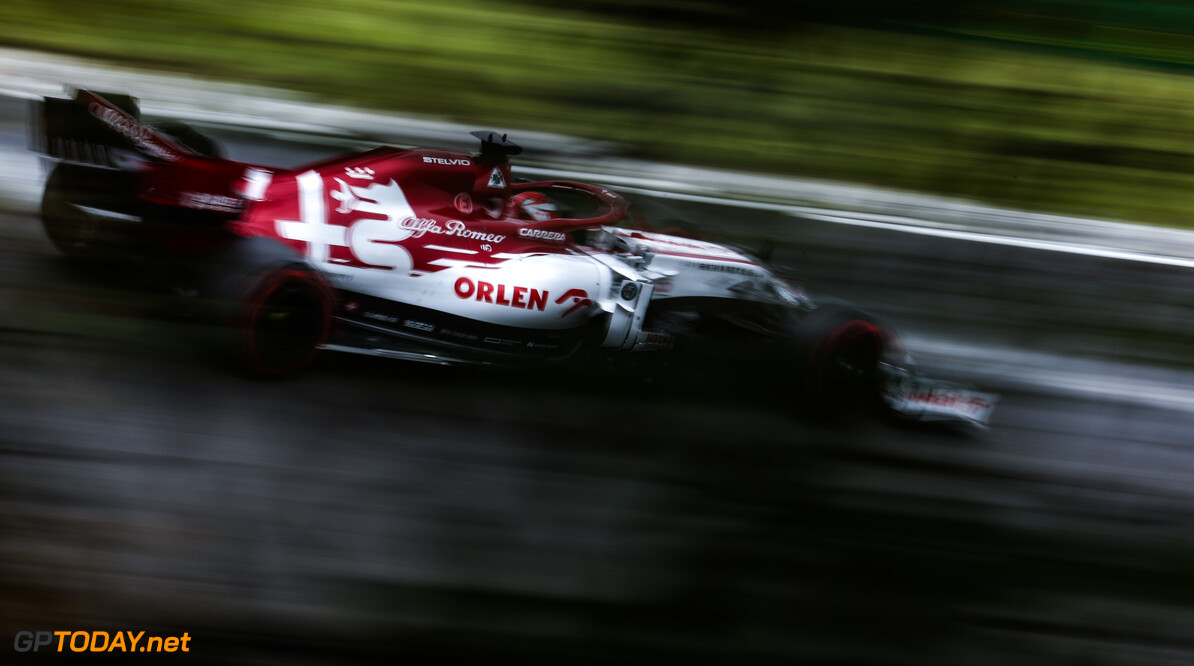 Kimi Raikkonen has called on Alfa Romeo to “do things better” following a difficult outing in Hungary last weekend.

For the first time in his career on pace alone, the 2007 world champion ended Saturday's qualifying as the slowest driver, with teammate Antonio Giovinazzi lining up alongside him on the back row for the start of the grand prix.

Raikkonen then picked up a five-second time penalty for being out of position on the starting grid and could only climb to 15th during the race, recording his lowest classified finish since last year's Italian Grand Prix.

Raikkonen is one of four drivers that have not recorded a point so far this season, while Alfa Romeo has a grand total of two, courtesy of Giovinazzi's ninth-place finish in Austria.

“It has been a disaster but we just have to do things better,” Raikkonen said. “And we have to make the car faster – as simple as that.

“It wasn’t a very busy race for me. Unfortunately, starting where we did meant we had a very difficult job ahead of us. We did what we could but it wasn’t enough for points. Our pace wasn’t too bad, I made up a few places at the start but the penalty put me back at the bottom.”

Speaking about his mistake that put him out of position on the grid, Raikkonen said: “The grid was a bit slippery, I went a bit too long into the box and I didn’t have the time to reverse. We could have been a few more places up so it’s a bit of a shame.

“We have a lot of work to do to improve our qualifying, but we can be positive about our performance on Sundays.”

Raikkonen is out of contract at the end of the 2020 season and has not yet indicated if he will be remaining in the sport for 2021.