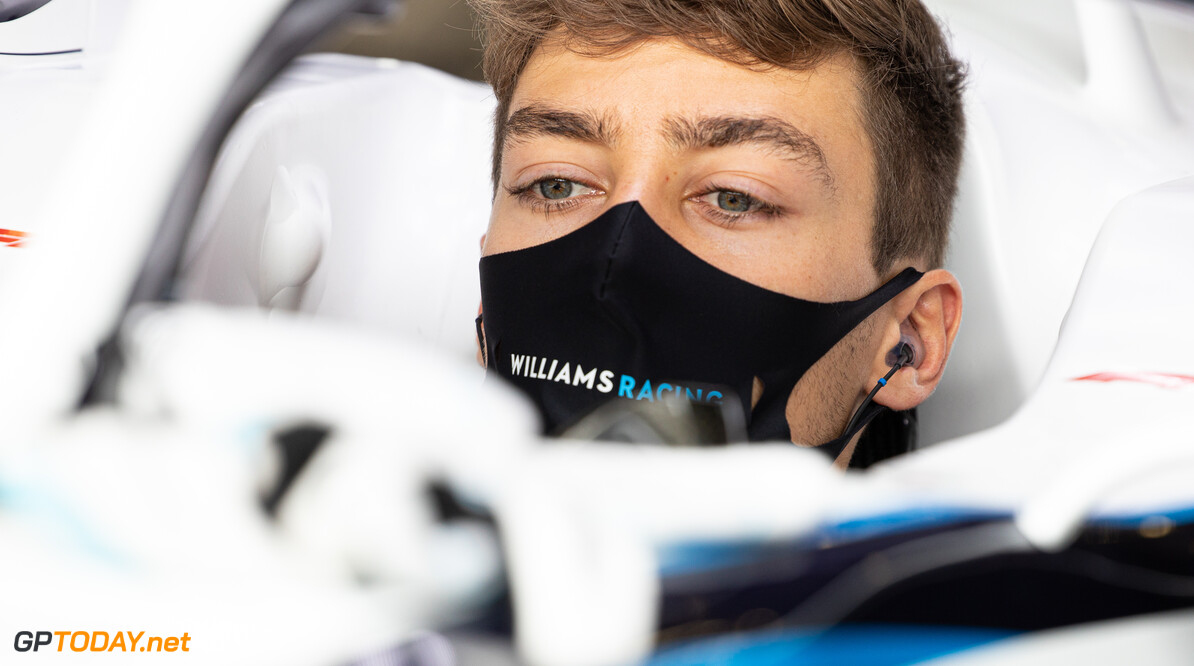 George Russell has voiced his approval over the news that Fernando Alonso will return to the grid next year, stating the deal makes sense for both Alonso and Renault.

38-year-old Alonso, who is regarded by many as one of the best drivers in Formula 1 history, will make his full-time return after stepping back from the series at the end of 2018.

The two-time world champion will partner Esteban Ocon at the team, meaning there is no chance for Renault's juniors Guanyu Zhou or Christian Lundgaard to take on the seat next season.

When asked how he felt about the news of Alonso's return, Russell said: “I was quite pleased about it. Formula 1 is about having the best of the best drivers. Fernando is absolutely one of the best.

“There's arguments that people feel like he’s depriving younger drivers of an opportunity but I think as things currently stand it makes complete sense for Renault, for Fernando, and I think he will come back and do a great job.”

When asked if he was considering Renault as a 2021 destination, Russell said: “I have a contract with Williams next year, I am a Mercedes junior driver.

“I don't think Claire would allow me to go anywhere else potentially other than Mercedes, and even then, who knows? That's not in my hands, that’s in her hands and for all the powers above me to deal with and see what happens there.”

Russell can only 'perform to my maximum' as 2021 rumours rumble

Russell has long been linked with a move to Mercedes next year, with both Lewis Hamilton and Valtteri Bottas currently out of contract.

However, the Briton understands that all he can do is perform as best he can on the track and let Claire Williams and Mercedes make the decision in the coming months.

“Mercedes are my managers, we’ve been in talks. We’re always in talks, on a weekly basis, almost daily basis, for the past two years,” he said.

“And those talks have, you know, increased, as I’m pushing for my future. But like I say I know what I need to do, which is just perform to my maximum on track.

“I do have a contract for next year with Williams, so ultimately it's potentially in Claire’s hands of where my future lies. We have to see in the coming weeks, the coming months what happens on that side of things.”