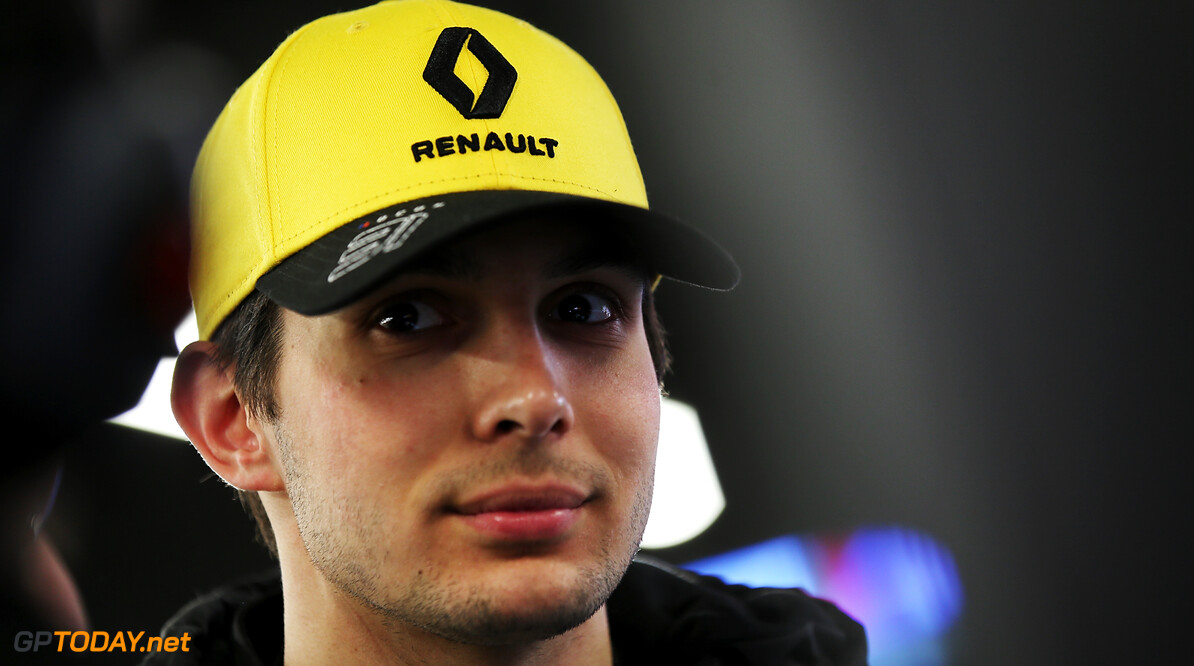 Estaban Ocon must establish himself as a worthy team leader at Renault in 2020 with Daniel Ricciardo departing at the end of the year, believes former F1 driver Paul di Resta.

Ocon has returned to a full-time seat this season, having sat out the 2019 campaign after losing his drive at Force India (now Racing Point) to Lance Stroll.

The Frenchman will be partnered with Ricciardo for just a single season, as the Australian will leave Renault at the conclusion of the 2020 season to join McLaren.

Ocon signed a two-year contract with the Enstone-based squad, meaning he is likely to still be at Renault in 2021 - however, who will the team alongside him next year is not yet known.

Major names such as Fernando Alonso and Sebastian Vettel have been linked to the seat, as have Christian Lundgaard and Guanyu Zhou, two of Renault's junior drivers.

"You could see there is a bit of fire between him and [Sergio] Perez [at Force India], he certainly wasn't scared to go against the team and push the rules to the very limit. But that's what great champions have got.

"If he can lead a team at the age he's at, having had that year out... don't forget, at the back of all that what Renault must be thinking as well is Mercedes can just pull him back after a few years, and obviously Toto [Wolff] is managing him.”

During his two and a half years spent in F1, Ocon achieved a best result of fifth at the Spanish and Mexican Grands Prix in 2018.

Di Resta's colleague Martin Brundle added that he thinks the 23-year-old will be “brilliant” at Renault and admits it's a shame to see the Ricciardo/Ocon partnership last just a single season.

“I think he'll be brilliant," said Brundle. "I think he's a great young racing driver and he has had a year out with the headphones on in the back of the Mercedes-Benz garage, he'll have learned a lot and matured.

"Is he a team leader, though? Ironically, Ricciardo-Ocon is a tremendous partnership and it's a shame for Renault that that's changing.”