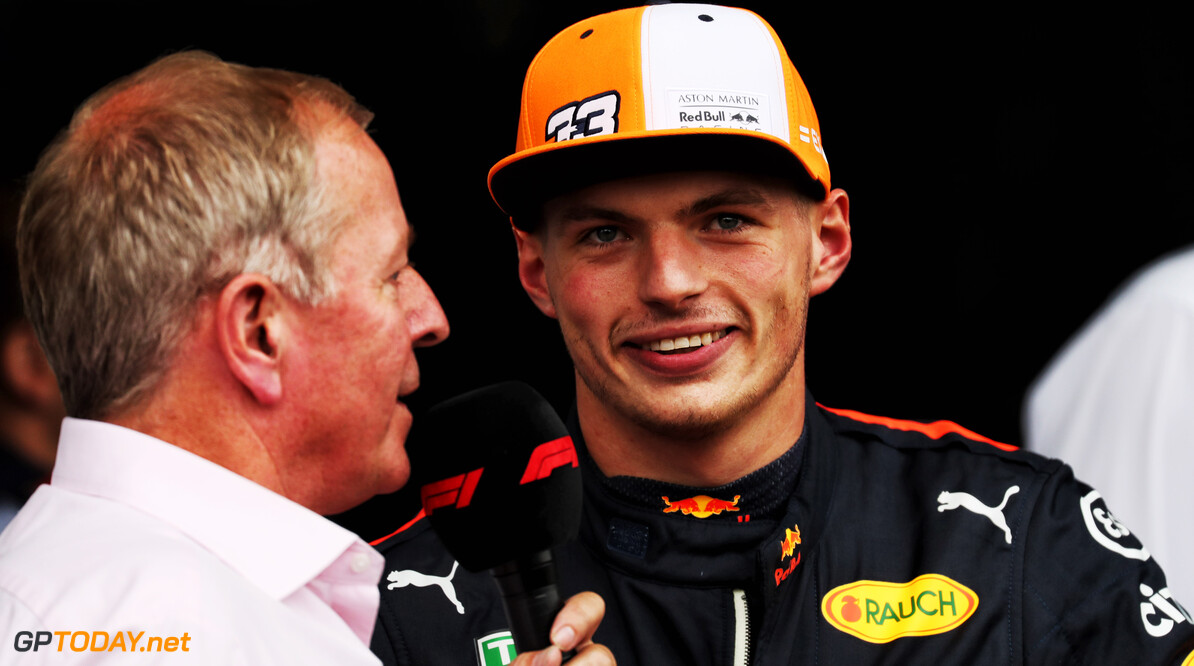 Brundle confirms no pre-race grid walks for the 'foreseeable future'

Martin Brundle has confirmed that he will not be taking part in any grid walks prior to the start of a grand prix for the “foreseeable future” amid the coronavirus pandemic.

The 2020 Formula season is set to get underway next weekend at the Austrian Grand Prix, bringing an end to the seven months since the last world championship race.

As part of Brundle's duties as a pundit for Sky Sports F1, the former grand prix driver takes to the grid minutes before the start of the race to interview drivers, team personnel and celebrities that are present.

However, procedures will be carried out differently this year as F1 maximises safety within the paddock, which includes no grid walk from Brundle.

A number of changes are set to be announced for the Austrian Grand Prix weekend, including how teams prepare for the start of the race, as they would usually take to the grid to begin the formation lap.

However, F1 wants to avoid as much mingling as possible, while contact between members from different teams is strictly forbidden.

The traditional podium ceremony will be altered, with the top three drivers now set to line up on the grid after the chequered flag, similar to how qualifying celebrations have been carried out in recent years.

Team members and those travelling within the paddock will now be tested every five days, instead of every two days following revised medical advice.

F1 has previously stated that a race will not be cancelled if a confirmed case of the coronavirus is present in the paddock, with plans in place to handle the situation should it arise.