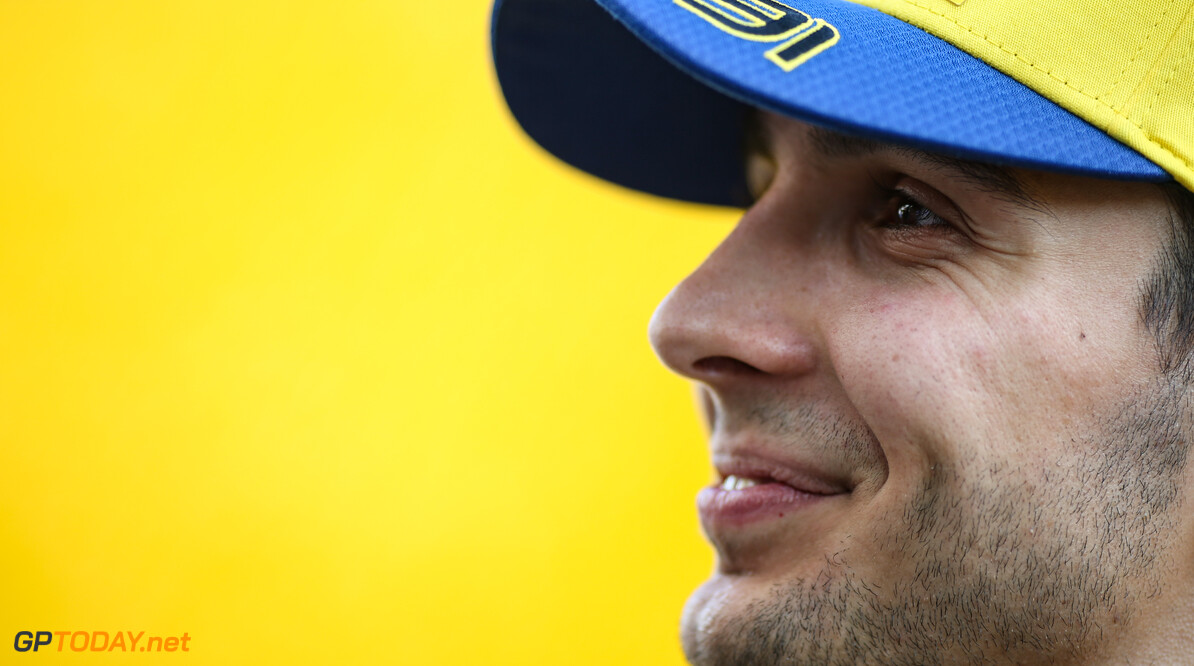 Esteban Ocon has concluded Renault's two-day test at the Red Bull Ring in Austria ahead of the start of the 2020 season next month.

A number of teams are getting some on-track running in before the first race of the year, as they practice new safety protocols implemented as a result of the coronavirus pandemic.

Ocon, who was driving the 2018 Renault R.S.18 in a black livery, clocked 143 laps of the Spielberg circuit, following teammate Daniel Ricciardo's 115-lap test on Tuesday.

Ocon is making his return to Formula 1 in 2020, having sat on the sidelines as Mercedes' reserve driver in 2019 after losing his seat at Force India (Racing Point).

Speaking last month about his return, Ocon said: “I'm waiting for so long now, I want to get back. But I'm in a good position, I have a contract signed, I'm ready to go when everything restarts. So I'm just waiting patiently to get going.”

Renault is looking to recapture the status of the midfield's leading team, having lost fourth place in the constructors' championship to McLaren last year.