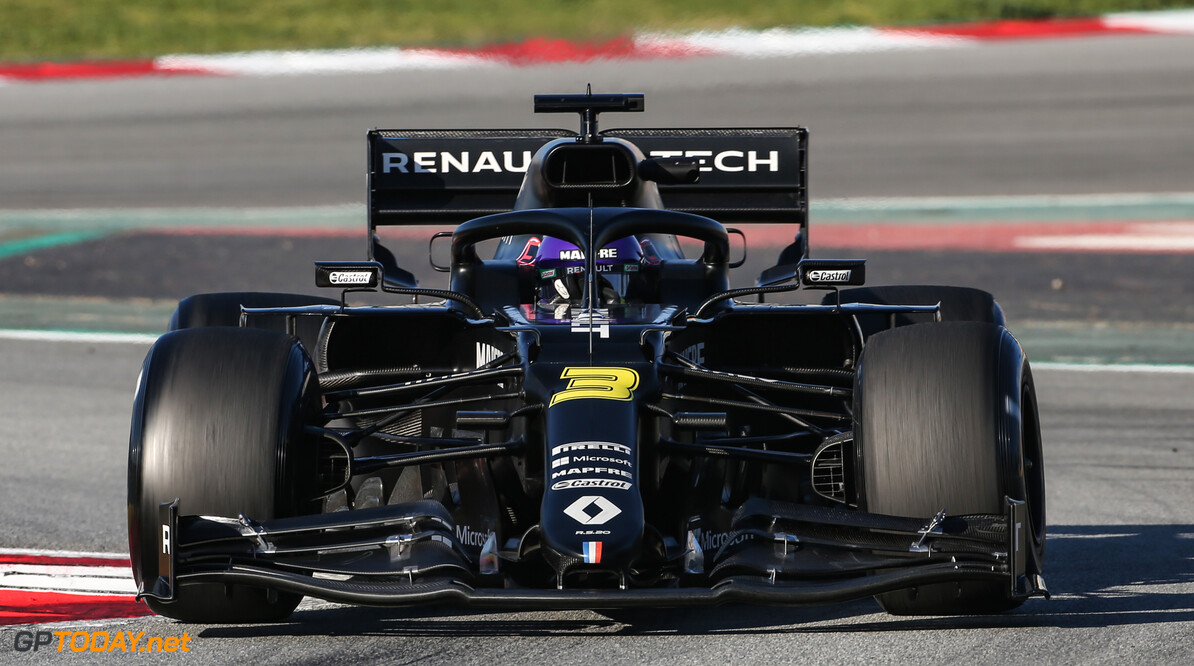 Daniel Ricciardo has topped the final morning session of pre-season testing with a lap time of 1:16.276 on the C5 compound.

Ricciardo's time was only marginally faster than Leclerc's, who was less than a tenth of a second behind the Australian.

Lewis Hamilton followed in third place, setting 84 laps during the session - the most of any single driver during the morning. The reigning world champion's pre-season testing is now finished, as he hands the car over to teammate Valtteri Bottas for the afternoon session.

Sergio Perez was fourth for Racing Point, ahead of Carlos Sainz and George Russell in the Williams.

Daniil Kvyat ended the morning in seventh ahead of Romain Grosjean and Kimi Raikkonen.

No red flags were deployed during the session, however Alexander Albon found himself in the gravel at Turn 12 after losing the rear of the RB16.

The Thai-British driver did not beach the car and managed to return to the pits. His lap time was the slowest from the morning runners.

In the afternoon, Kevin Magnussen will step into the Haas, while Esteban Ocon will complete testing for Renault.

Max Verstappen will make an appearance in the Red Bull and Bottas will take over driving duties at Mercedes from Hamilton. 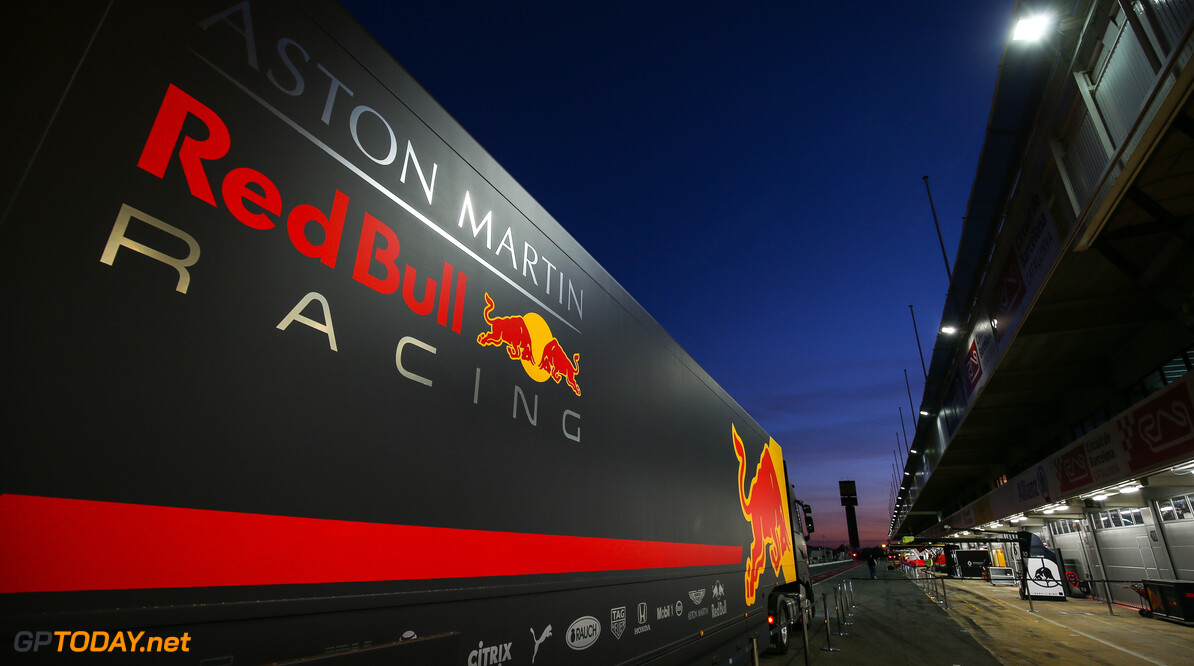 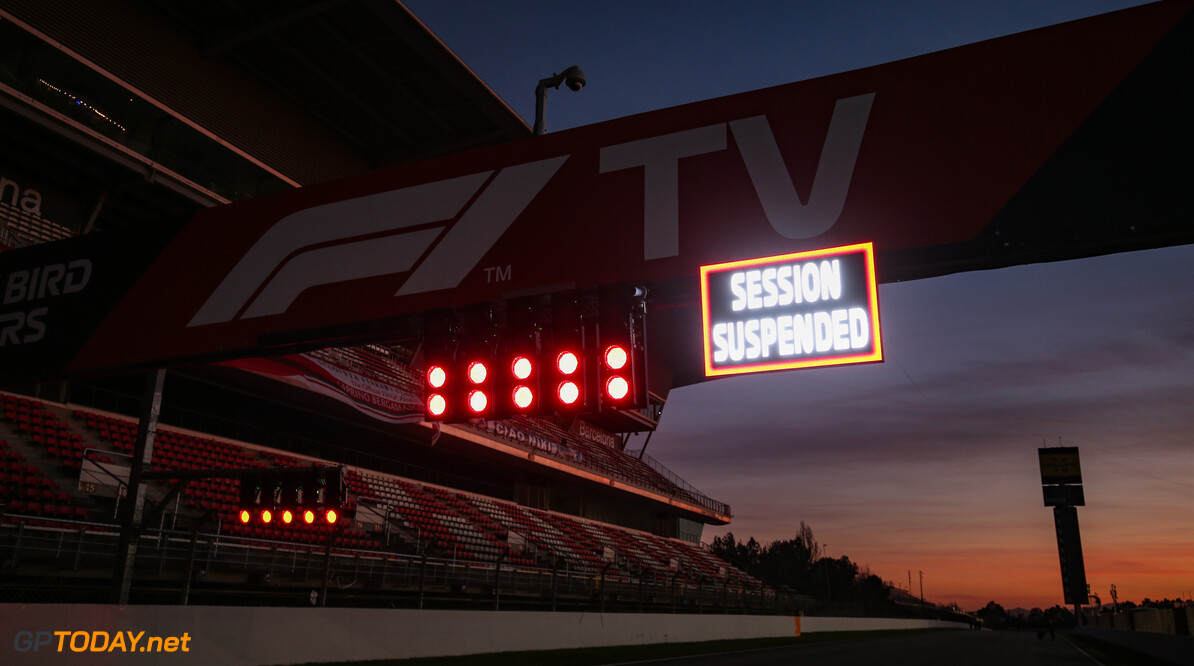 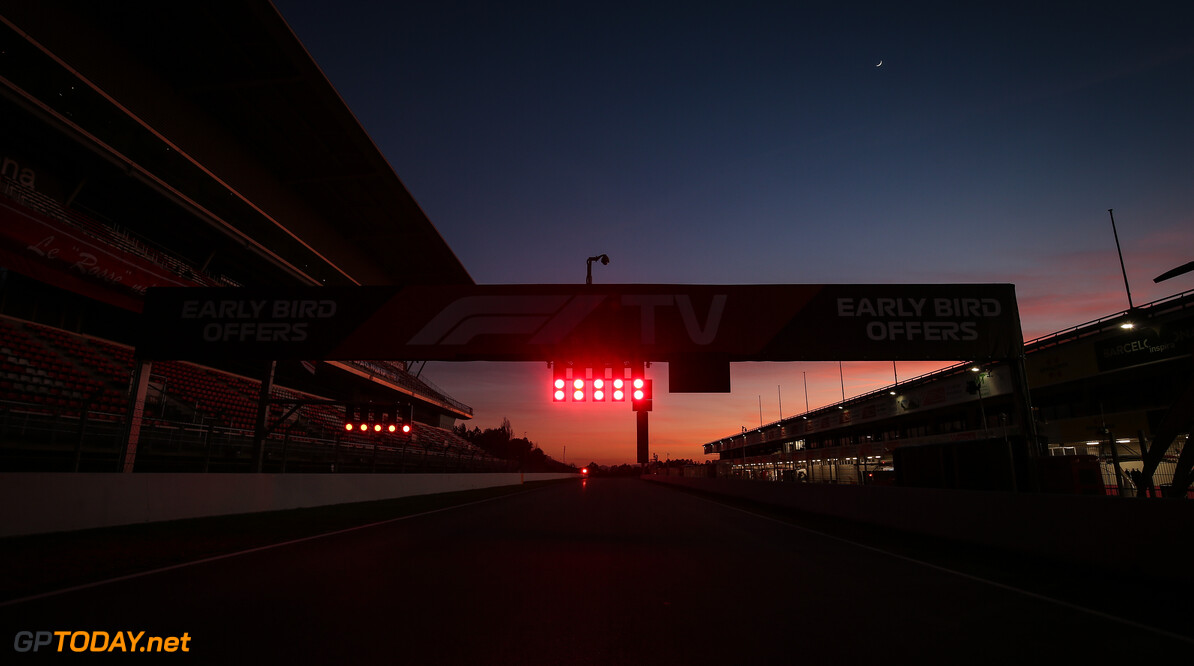 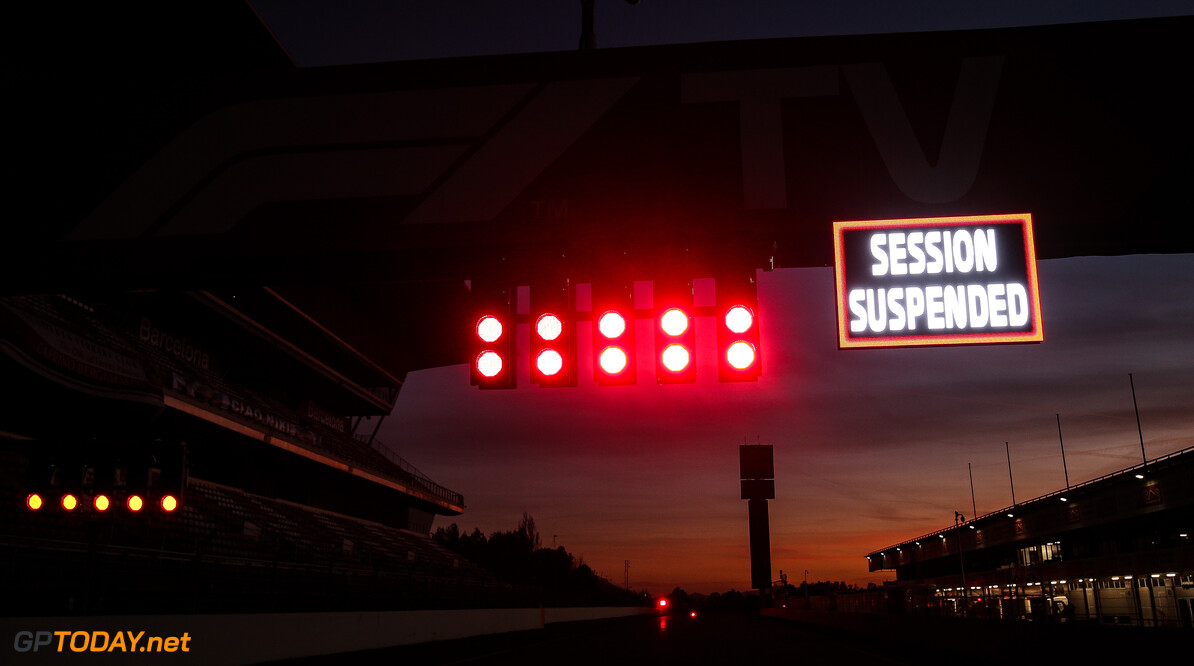 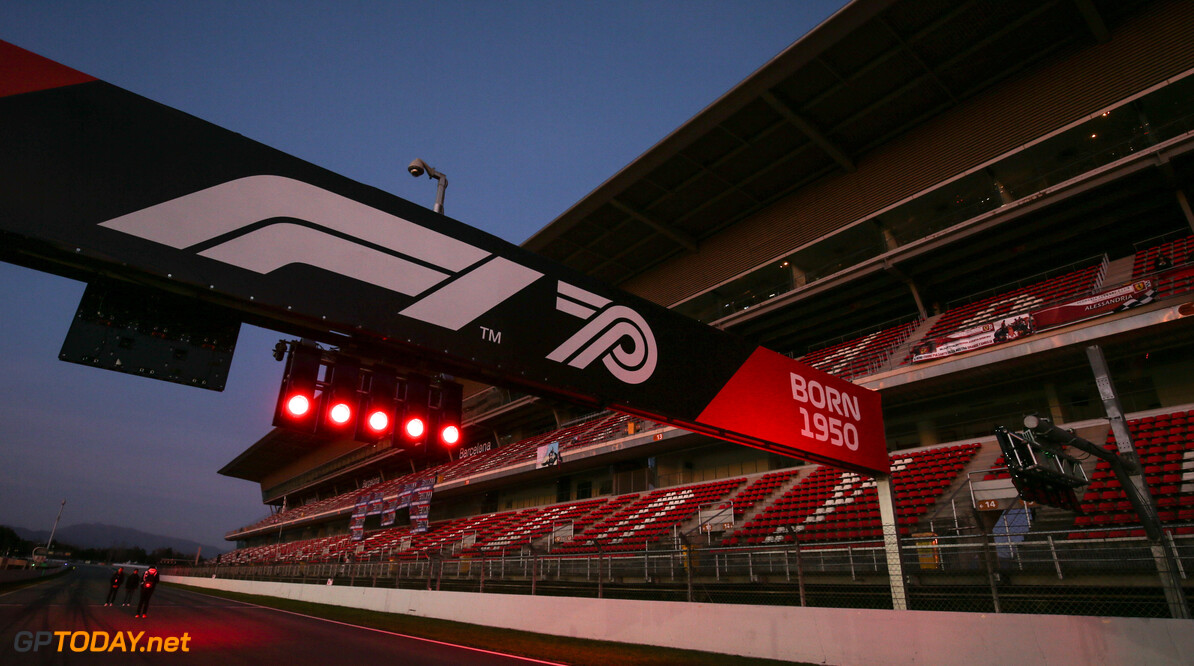 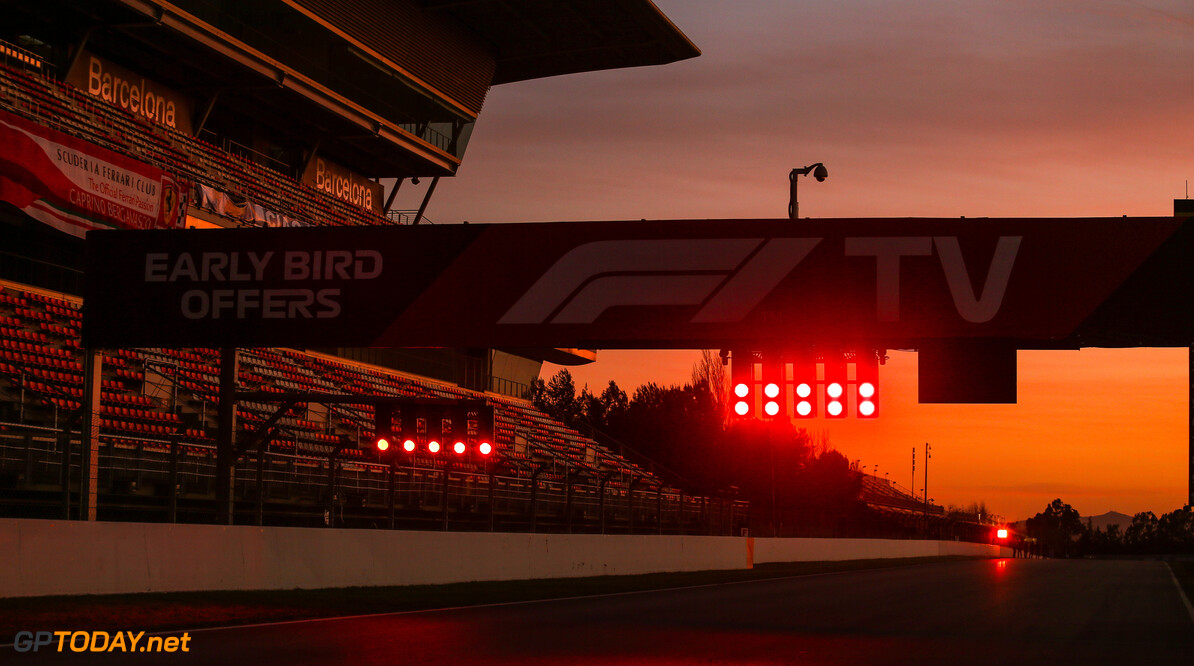 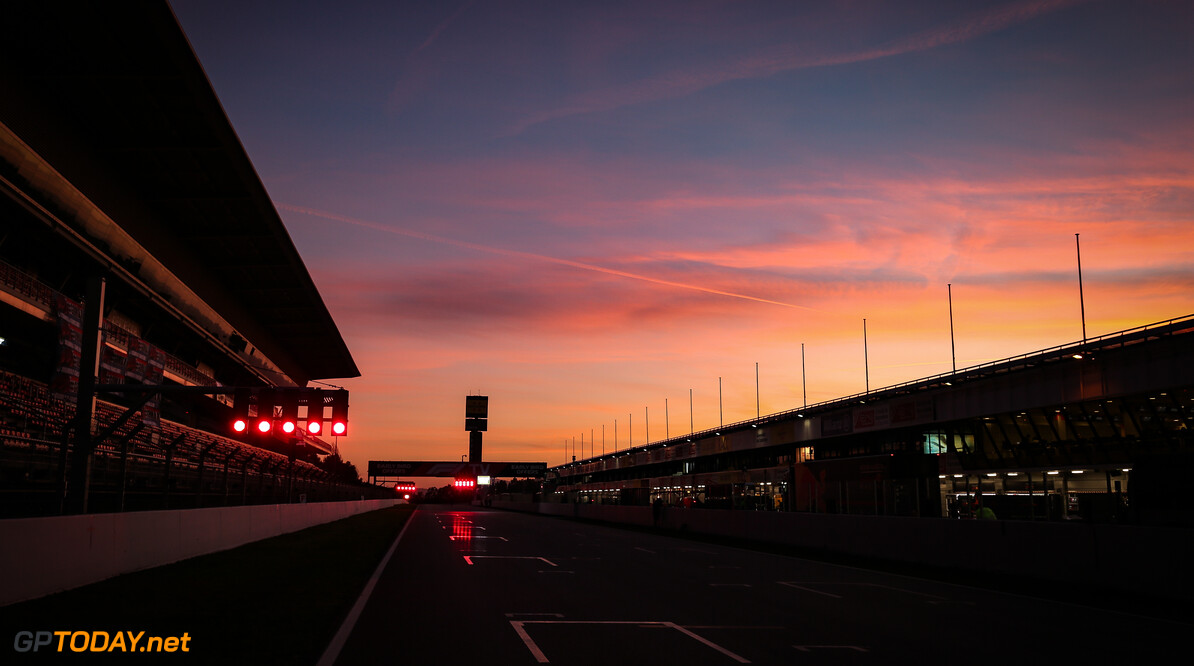 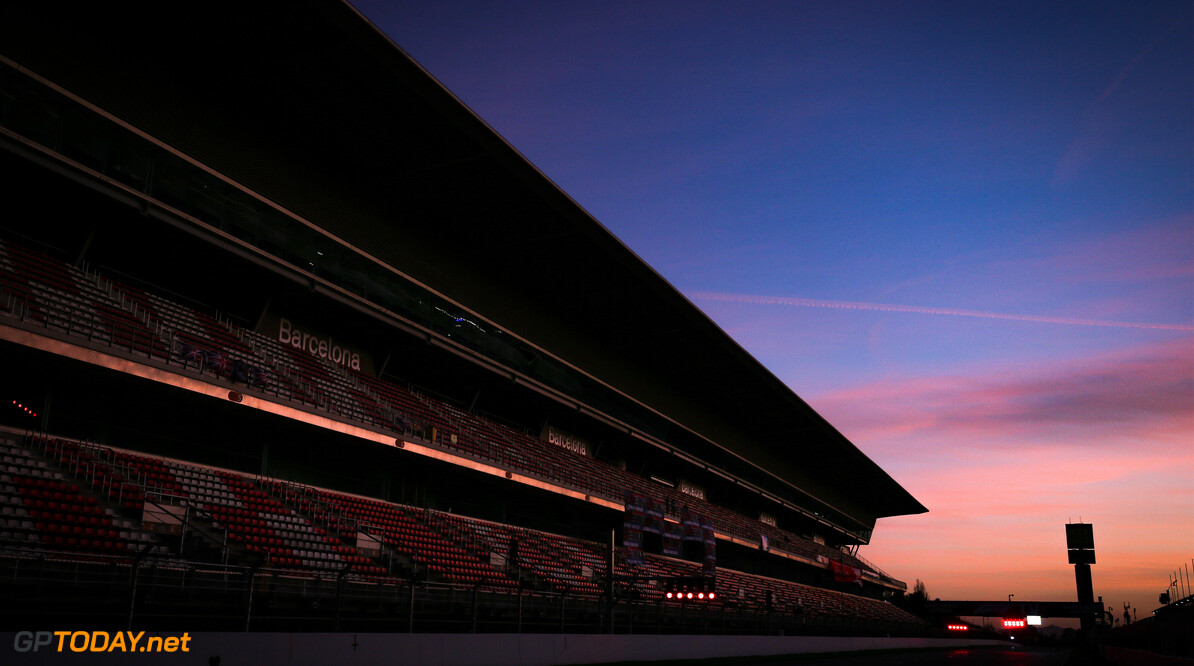 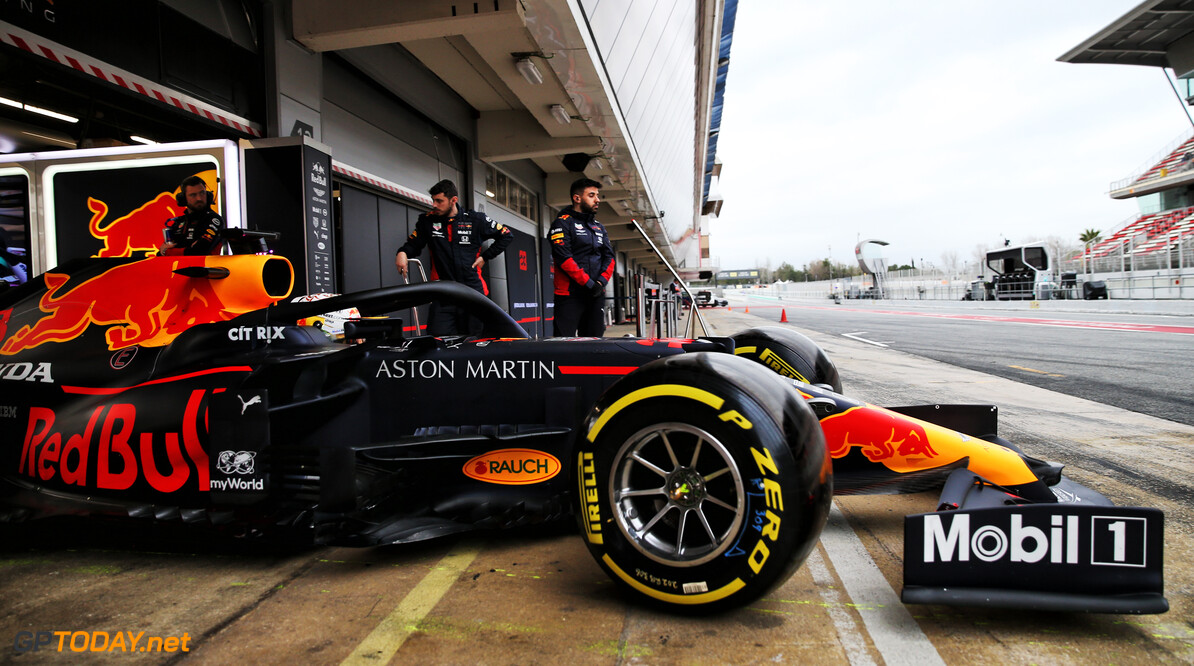 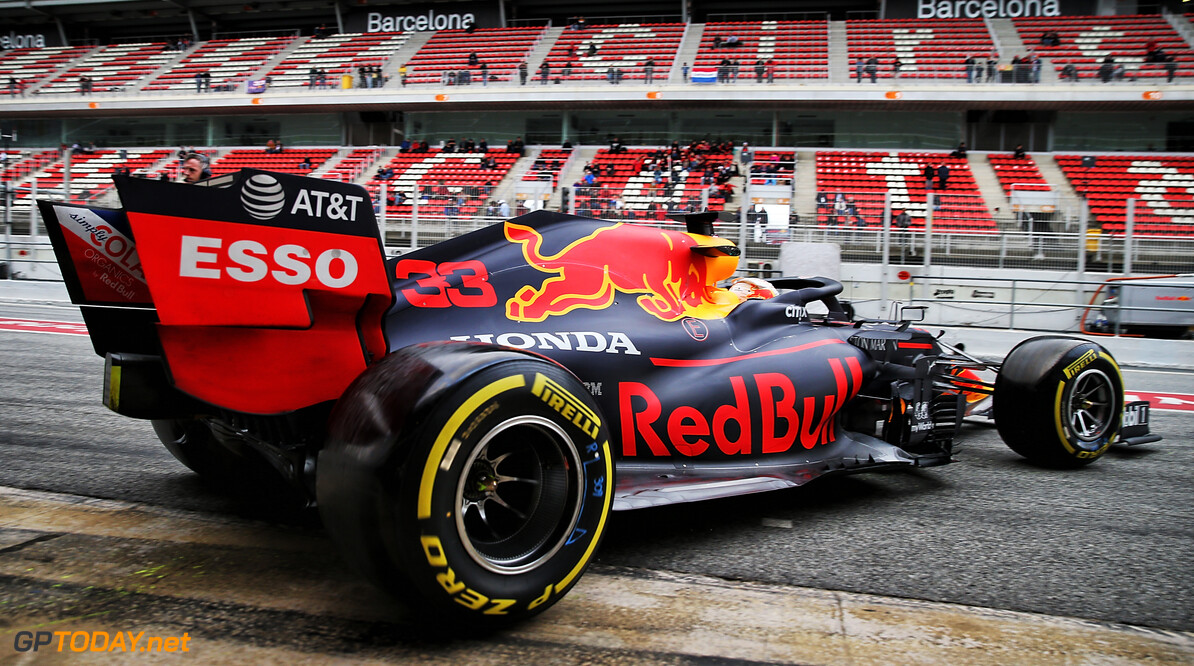