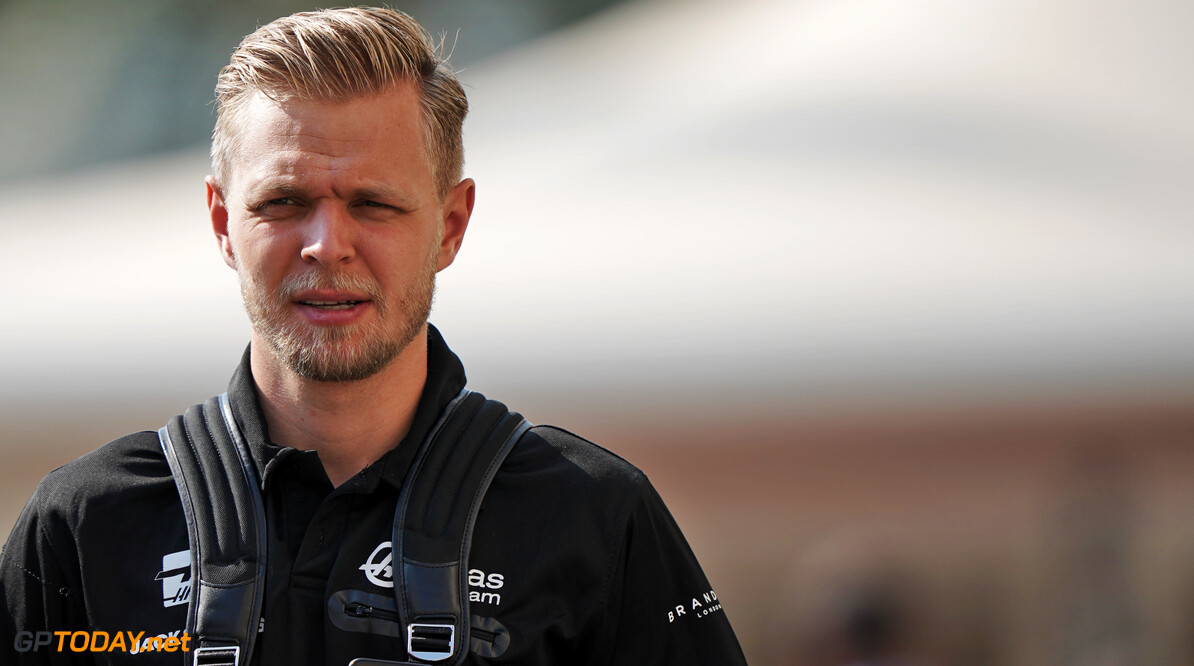 Kevin Magnussen admits that he doesn't see himself spending "all my good years" competing in the midfield pack in Formula 1.

With five F1 seasons under his belt, the Dane has spent much of his time racing for mere points with McLaren, Renault and Haas.

In 2014, Magnussen scored a podium finish at his very first race in the sport but has bagged just three top-five finishes since then, ending up inside the top ten in the drivers' championship just once (2018).

The 27-year-old affirms that F1 glory remains his dream, however he is eyeing up success in other areas in motorsport.

"I can't imagine spending all my good years in racing battling for seventh," Magnussen told BT newspaper. "If I finish in 12 or 15 years and my best result was a second place, I won't be able to feel really proud of that.

"I also dream of winning Le Mans, Daytona, but the Formula 1 dream shines a little brighter. But I have to admit that there comes a time when I will no longer believe that I can become world champion. But I'm not there yet."

Magnussen adds that he still hopes he will one day be picked up by a front-running team and compete for race wins and championships.

"It's a tough process," he said. "The difference will happen if I can over-perform over a long period of time until hopefully I get taken to one of the big teams. I have to be consistent until I can open a door."

Magnussen has gained a reputation for being F1's 'bad boy' due to his aggressive and hard racing driving style.

He has had a number of run-ins from his fellow drivers - however Magnussen defends his bold characteristics, stating that in order to succeed, he must go "all in".

"I have also crossed the border sometimes, but especially when I'm in the top 10. You have to go all in," he said. "I'd rather be in the hospital than eleventh. So yes I have gained that reputation, but I can take that criticism easily."