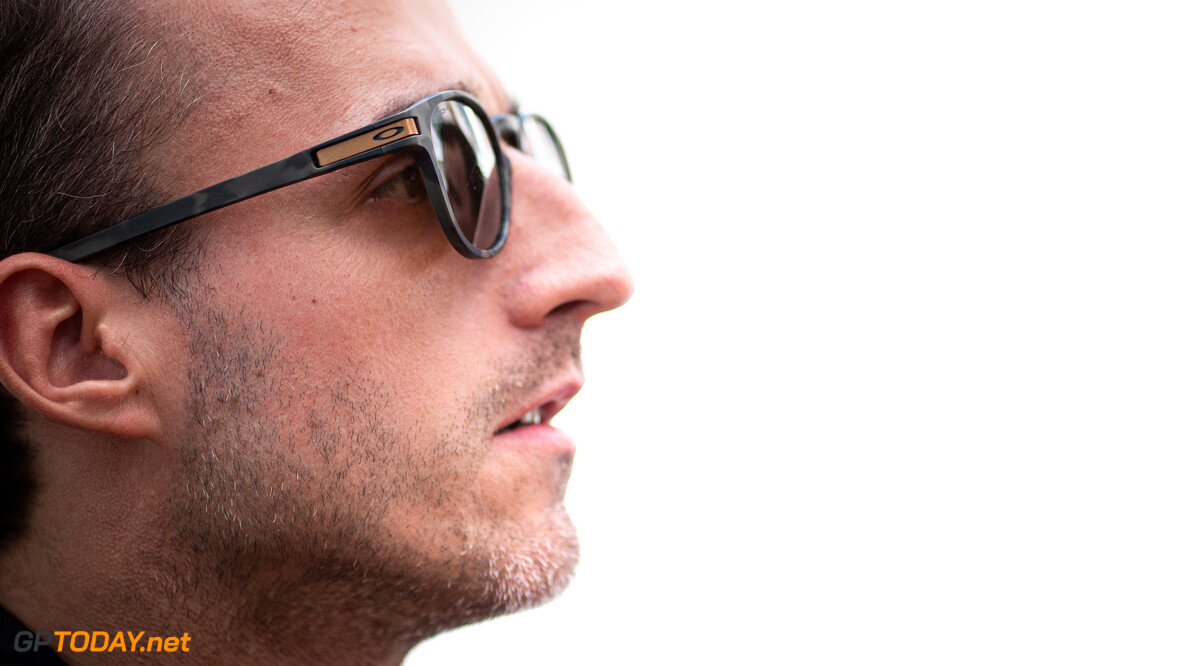 Kubica could receive five FP1 outings with Alfa Romeo in 2020

Robert Kubica could take part in a handful of free practice sessions in 2020 as part of his new role with the Alfa Romeo F1 team.

Earlier this month, Alfa Romeo announced that Kubica had joined it as a reserve driver, with his primary backer Orlen joining as a co-title sponsor.

Kubica left Williams at the end of the 2019 campaign following a difficult year at the Grove squad, who was left competing at the rear of the field for the entire season.

Kubica held a reserve and development role at Williams in 2018 before being promoted to a full-time role in 2019, which completed his comeback to the sport after his rally accident in 2011.

MORE: Kubica: There were nights I cried after rally accident | Red and white Alfa Romeo colours 'good recognition' for Orlen and Poland

Polish media outlet Przeglad Sportowy reports that Kubica will receive five free practice outings throughout the upcoming season, as well as a drive at the post-season Abu Dhabi test.

F1 testing has been cut back in 2020, with eight days of pre-season driving reduced to six as well as the absence of in-season testing.

Kubica had his seat fit at the team last week, where he delivered a message hinting that he is set to drive the Alfa Romeo car this year.

"It's very nice to be back in this environment, I have seen many people which I worked with in the past. I just did the seat fit in the new car, so I'm looking forward not only to drive the car, but also to work with the team."