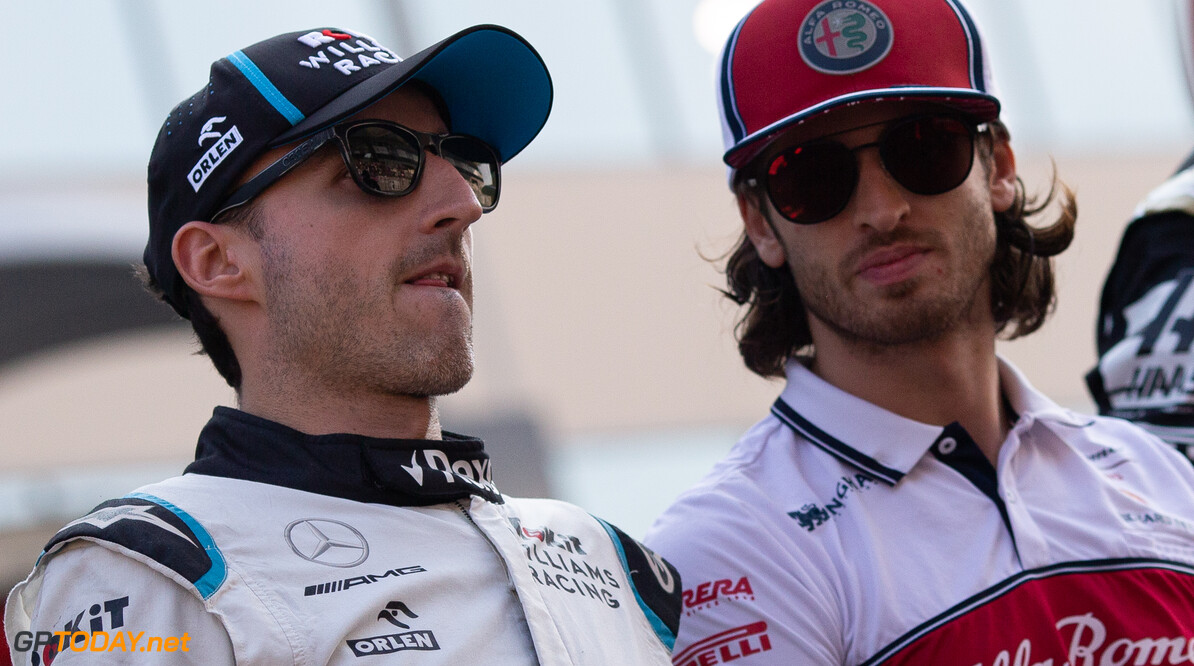 Alfa Romeo has confirmed that Polish oil company PKN Orlen has joined Alfa Romeo as a co-title sponsor for the 2020 season.

The deal also sees Robert Kubica join as the team's reserve driver, following his departure from the Williams Formula 1 team.

Orlen was also a partner of the Williams team during Kubica's two-year spell at Williams, the first of which saw him act as the Grove squad's development driver.

For the 2019 campaign, he was promoted to a full-time driver at Williams, but endured a difficult year as the team struggled at the back of the field.

However, the Pole now returns to the team that brought him his one and only victory in F1, when he won the 2008 Canadian Grand Prix with BMW Sauber.

"I am really happy to be starting this new chapter in my career as I join Alfa Romeo Racing ORLEN," Kubica said. "This team holds a special place in my heart and I am pleased to see some faces still here from my years in Hinwil.

"Time and circumstances are obviously different, but I am convinced that I will find the same determination and hunger to succeed. I am looking forward to helping Alfa Romeo Racing ORLEN make the next step forward.”

There will be frequent Orlen branding on the C39, Alfa Romeo's 2020 challenger, with a programme of fan engagement yet to be announced.

Alfa Romeo team principal Frederic Vasseur added: “The exciting new partnership with PKN ORLEN is a statement of intent for both parties. It is proof of the ambition of our common project and of our desire to compete at the very top of Formula One.

"PKN ORLEN support for excellence finds a perfect partner in our team. We are also delighted to welcome Robert back home and we cannot wait to start working with him.

"He is a driver that needs no introduction: one of the most brilliant in his generation and one who displayed the true meaning of human determination in his fight to return to racing after his rallying accident.

"His feedback will be invaluable as we continue to push our team towards the front of the grid."

Alfa Romeo ended the 2019 season in eighth place, 16 points down on Racing Point. It is believed that Kubica and Orlen held talks with Haas and Racing Point before settling with Alfa Romeo.