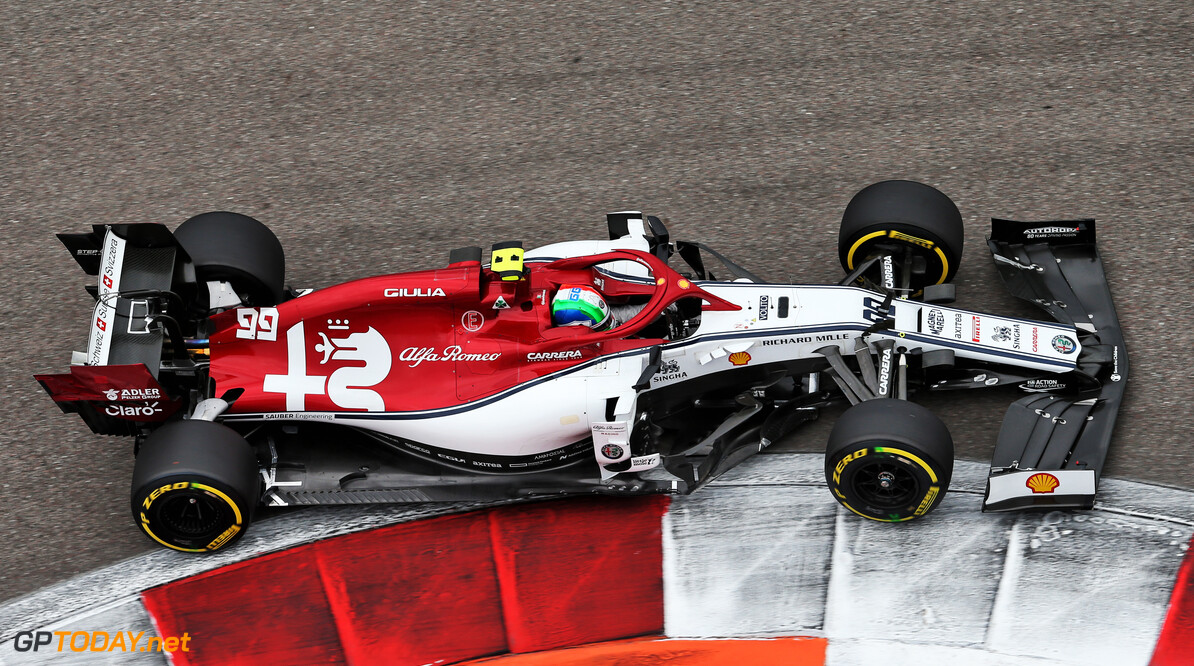 New co-title sponsor of the Alfa Romeo F1 team, Orlen, says the red and white colours of Alfa Romeo is good recognition for Orlen and Poland.

Last week, Alfa Romeo confirmed that oil refiner company Orlen had joined it in a title sponsorship deal, bringing Robert Kubica with it, who landed the role of the team's reserve driver.

Orlen and Kubica left Williams at the end of the 2019 campaign following a difficult year for the Grove squad.

MORE: Kubica: 2019 gave me belief I can race at a high level | Kubica: Passion drove me to return to F1

At Williams, Orlen was involved as just a major sponsor rather than a title sponsor - but the upgrade for 2020 makes sense, according to Orlen president Daniel Obajtek

"We were not a title sponsor before, but now we are," he told TVP Sport. "The car will be in red and white, making Orlen more recognisable and this is good also for Poland," he added, referring to the colours associated with Orlen and the Polish flag.

Obajtek added that Kubica was involved in the discussions with Alfa Romeo, and the Pole's endorsement was given before the deal was signed.

"Robert was involved in these negotiations and the contract was done with his approval," Obajtek admitted.

"This is a proposal he agrees with, but we also have other ideas that we want to implement in 2020. This is not our last announcement."

It is believed that Orlen was in talks with two other F1 teams, Racing Point and Haas, however it opted to sign with the Italian team instead.

"The negotiations showed us that we are a company that matters," Obajtek said. "The interest was high but Alfa's offer was the most optimal for us.

"It has a business nature, but I cannot reveal too much. But through the agreement, we have the opportunity for Polish drivers to be trained by the Alfa academy so that we can find Robert's successors."

Obajtek also didn't rule out the possibility of establishing its own F1 team in the coming years.

"Everything is within our dreams," he said. "It depends on economic successes but it is possible that the time will come for us to undertake such a project."