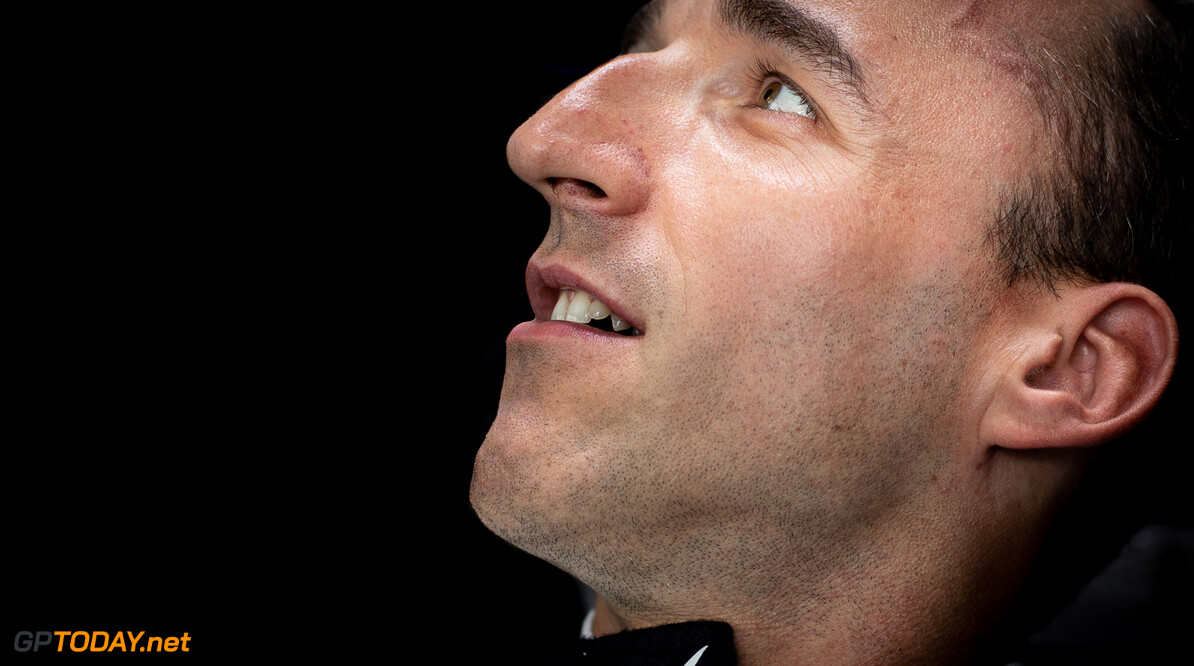 Kubica: There were nights I cried after rally accident

Robert Kubica has opened up on the pain he endured following his life-threatening rally crash almost nine years ago.

The Polish driver was forced to pull out of the 2011 Formula 1 season after a crash at the Ronde di Andora rally, which was held before the start of the F1 season.

Prior to the crash, Kubica had four full seasons of F1 racing under his belt and was viewed as one of the hottest prospects, finishing fourth in the 2008 championship with BMW Sauber.

However the rally crash, which left him with a partially severed forearm, cast a major doubt over his future career in racing.

"There were a few nights where I cried," the 35-year-old told TVP. "20 years of passion and work changed in one second.

"I had to mentally, as well as physically, rehabilitate myself. The turning point was when I did not think about how to do something, but I was glad that I could do it at all."

Kubica began working his way back through the motorsport ladder and made a handful of test outings in 2017 with Renault, sparking rumours that he was on his way back to an F1 race seat.

The Enstone squad opted to place Carlos Sainz alongside Nico Hulkenberg for 2018, which saw Kubica take on a development role with the Williams team.

After a year on the sidelines with Williams, Kubica was signed as a full-time driver in 2019, but endured a difficult campaign as the Grove-based team was stuck at the back of the field.

Kubica is set to remain in F1 next year as a development driver, with Racing Point owner Lawrence Stroll hailing the strength of the 2008 Canadian Grand Prix winner.

"He doesn't let failure bring him down," Stroll said. "He falls but gets up. In sports and in life, I have not seen someone who is so determined, such a fighter."

Kubica pointed out that the extent of his injury means that something as simple as tying his shoelaces is no longer easy.

"As a rule, I am lazy and do not tie them at all, but if I did it like before the accident, it would not be possible," Kubica said. "After some time, the mind and body find a new way, and it is the final result that is important."