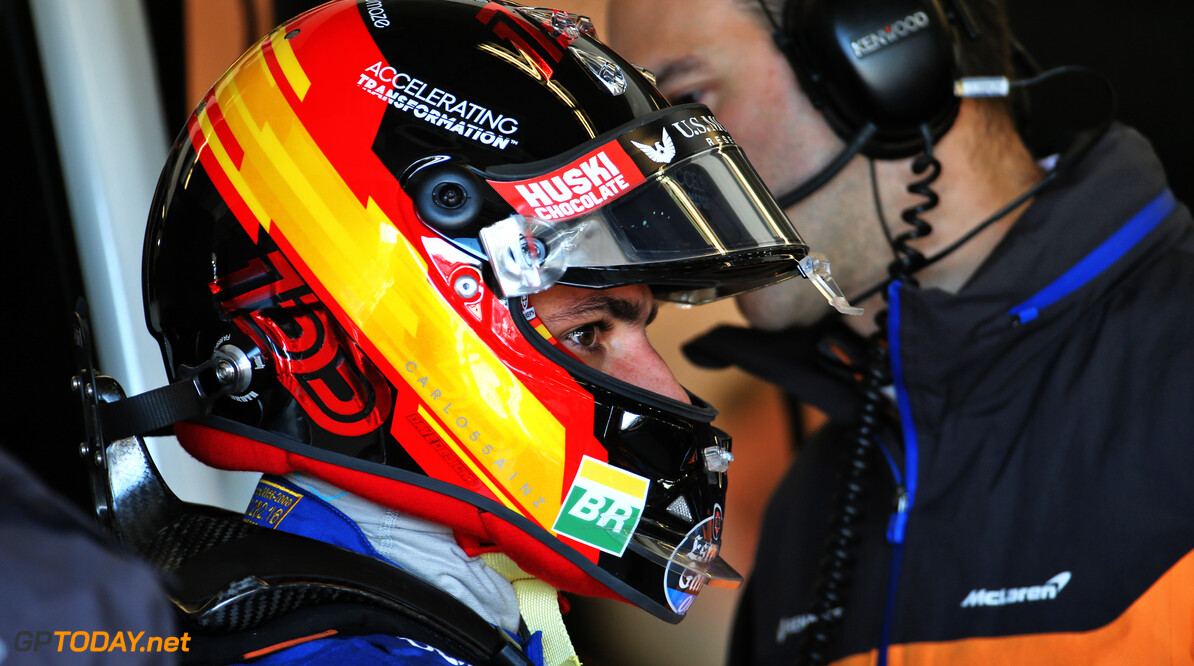 Sainz: No reason for me to look anywhere but McLaren

Carlos Sainz insists he is not interested in looking at a future at any other team but McLaren.

Sainz joined the Woking squad for the 2019 season, in what was his most successful year in Formula 1, ending the drivers' championship in sixth place.

It was an overall successful campaign for McLaren, who ended the 2018 campaign as one of the slowest teams on the grid, competing towards the back of the grid.

The team was the clear fourth fastest team in 2019 as it eyes a return to winning ways: "There are no exact objectives for 2020 but it is very important that the progression does not stop and we continue to close up with the teams ahead," Sainz said.

"The beginning of the season will be similar to the end of 2019, with three dominant teams, but hopefully we will be the first to manage to reduce that one-second gap to those teams."

In 2021, McLaren will return to Mercedes power, having switched to Honda in 2015 before striking a deal with Renault in 2018.

The reformed engine partnership comes when F1 will introduce a number of new technical and sporting regulations, aimed at revamping the sport and giving more teams a chance at podiums and race wins.

Sainz admits it's too early to talk about 2021, but affirms that he is only interested in continuing with McLaren.

"It's too early to talk about 2021," Sainz acknowledges. "But I do not hide that I am very happy with this project and another step forward is going to motivate me even more.

"At this time there is no reason to look anywhere else because I am very happy at McLaren. 2021 is a great opportunity for everyone - for F1, the teams, the drivers - to make a start from scratch. Hopefully it will be more competitive and even more fun."

Sainz has more stability at McLaren

Sainz believes that he has shone at McLaren in 2019 because he has more stability in his career compared to when he was part of the Red Bull programme.

"My first three years at Red Bull were for one year at a time, and although they were very good, I didn't have the stability and the medium term project that I now have with McLaren," Sainz said.

"It also means not having to fight with my teammate season by season, because every year someone was going to Red Bull and someone staying at Toro Rosso.

"Now I am next to Lando (Norris) and we get along very well and I'm sure that is helping the team to move forward. I really wanted a situation like this because I knew I had potential."