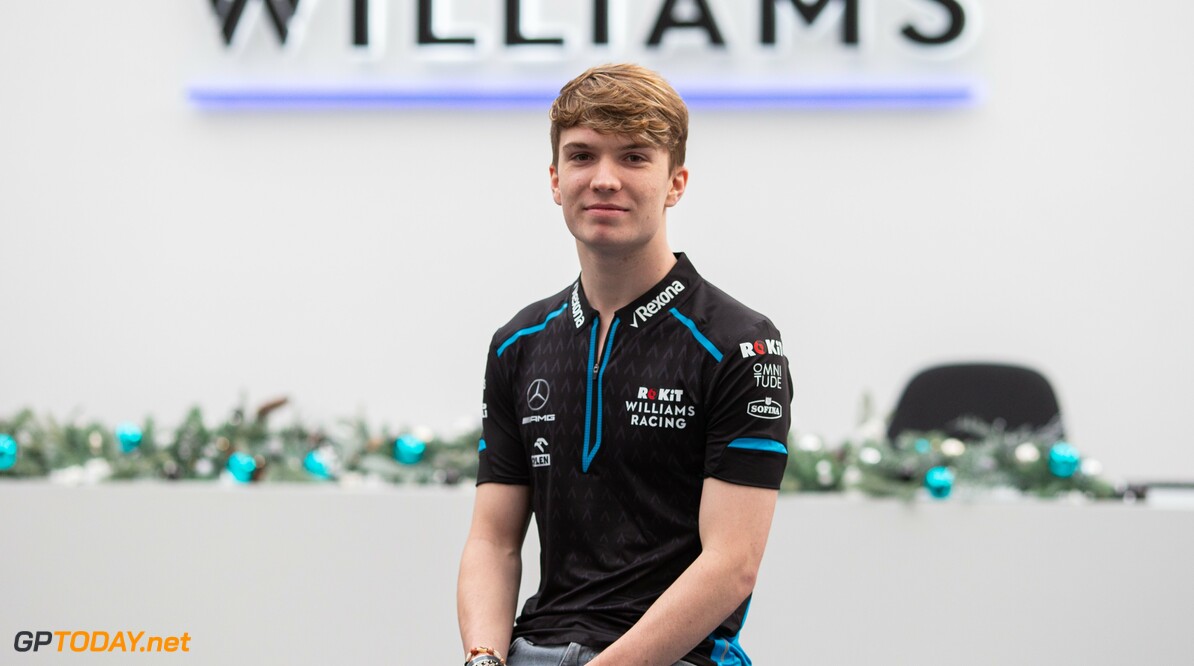 Williams has announced that it has signed Dan Ticktum as a development driver for the 2020 season.

Ticktum was previously part of the Red Bull junior programme for a handful of years, before being dropped midway through 2019.

The 20-year-old made his official F1 test debut earlier this year in Bahrain, where he drove the Red Bull RB15 for the energy drink squad before getting behind the wheel once more at the in-season Barcelona test.

Alongside his duties at Williams next year, Ticktum will race in the FIA Formula 2 championship with DAMS, partnering Sean Gelael at the team.

"It is a privilege to be joining the Williams Racing Driver Academy, especially given Williams’ incredible heritage in our sport.

"The time in the simulator and experience working with the team will prove invaluable for my development. Being fully integrated into the operations will be a fantastic opportunity and I look forward to assisting wherever I can.”

In 2019, he competed in three rounds of the Super Formula championship and took part in the Macau Grand Prix.

"His ability behind the wheel has been demonstrated with back-to-back successes at the prestigious Macau Grand Prix in 2017 and 2018.

"Dan’s technical expertise will prove invaluable to the team and we are looking forward to helping him grow and develop in 2020.”

Williams endured a difficult 2019 campaign, as it was stuck at the back of the field for the entire season, unable to compete against other teams.

For 2020, George Russell has been retained. He will be joined by Nicholas Latifi, the only rookie on the 2020 grid.