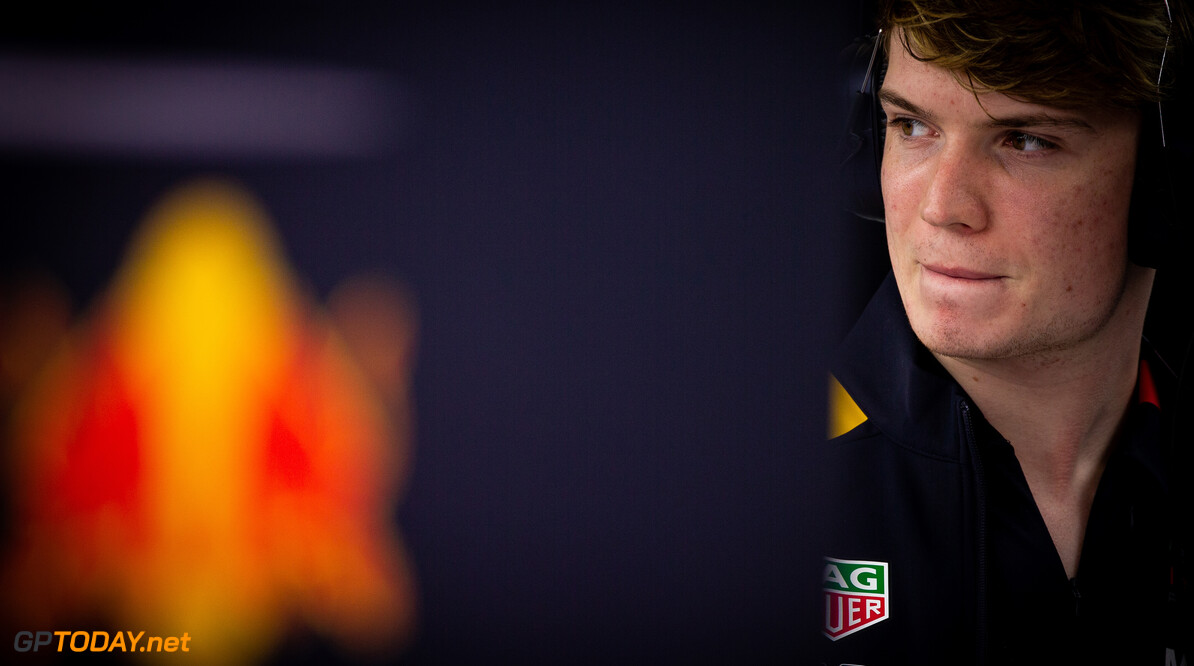 Dan Ticktum has reportedly been dropped from the Red Bull junior programme after two years with the energy drink squad.

Earlier this week, it was understood that Ticktum had lost his drive in the Super Formula category after just three races in 2019, which has amassed one point scoring position.

Now, Red Bull advisor Dr Helmut Marko has confirmed in Austria that the Briton "is no longer part of our programme".

Ticktum tested for Red Bull only last month, taking part in the in-season test at the Circuit de Catalunya following on from his test in Bahrain with the team.

The 20-year-old was in the running for a full-time Formula 1 seat in 2019, but a lack of super license points prevented him from taking a seat at Toro Rosso, which left it to bring back Daniil Kvyat and bring in Alexander Albon.

It’s a scheme that is results based and he’s had a tough time in Japan and it wasn’t working out,” Red Bull boss Christian Horner said.

“He was a member of the junior team and it was decided that he wasn’t the right guy moving forward as an option for either us or Toro Rosso, therefore the sums were called.

Ticktum looked to be in a strong position to win the FIA Formula 3 championship last year before a second half of the season surge from Mick Schumacher saw him claim the title.

Marko also added that there are no more planned Formula 2 outings for Red Bull junior Patricio O'Ward, who makes his debut in the category this weekend with MP Motorsport.