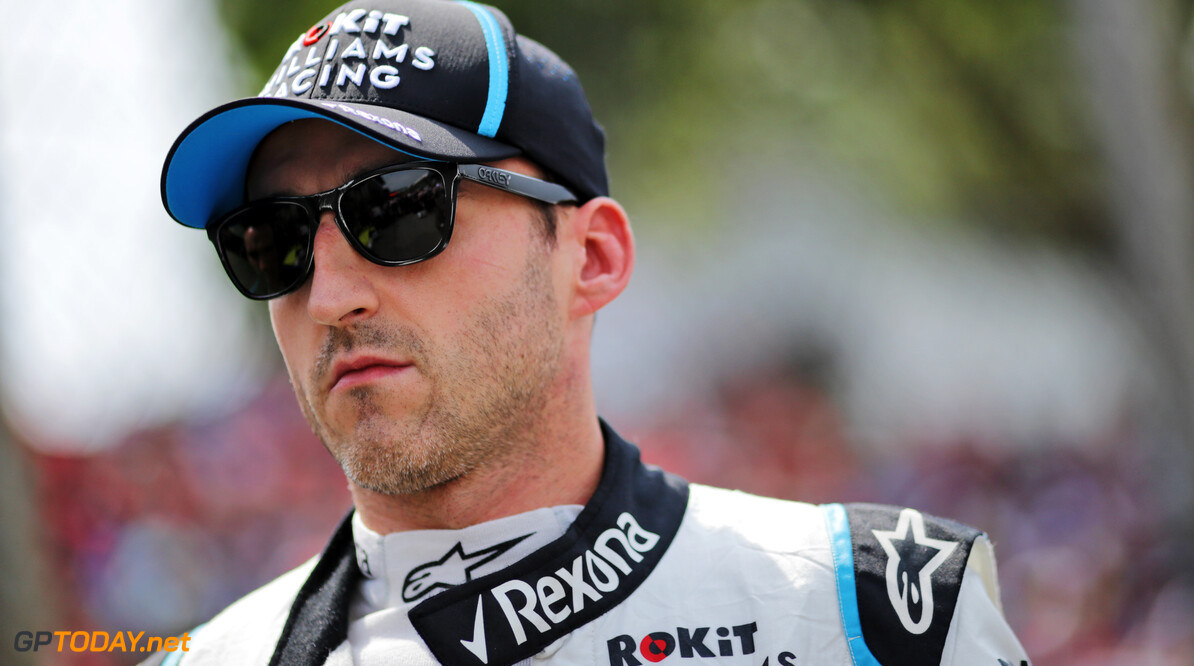 Kubica has made a decision for 2020, confirms DTM interest

Robert Kubica has spoken out about his plans for the 2020 season following his departure from Williams at the end of the current season.

Kubica is set to remain in Formula 1 next year, taking on a development and reserve role with one of the teams.

The Pole has had interest from multiple parties including Haas and Racing Point, however the 2008 Canadian Grand Prix winner insists that he has made up his mind about where he will be next year.

"The decision from my side has been taken," he said. "I don’t want to go too much to the details now, it’s a bit more complicated stuff and we have to make sure we make it work from different perspectives and different points.

"Hopefully, once this will be sorted it will be a downhill procedure and it should be sorted quite soon. I was thinking already in September that it would be quite soon, but we are nearly in December. But I'm pretty optimistic."

Kubica states that he wishes to hold multiple roles, and that he wants to remain in a full-time race seat, which he is set to do in DTM.

"I would like to combine different programmes. It is a bit more work and more compromises, but let's see what will be possible. But the ingredients are all there so it's just a question of mixing them up properly."

DTM the 'toughest championship' outside of F1 in Europe

Speaking about the prospect of racing in DTM, Kubica described the series as the 'toughest championship' in Europe outside of Formula 1.

“I’m racing, I'm looking for a big challenge and definitely DTM, which is the highest probability that I would be racing, it is probably the toughest championship apart from Formula 1 in Europe," Kubica said.

“We’re joining very high-level racing drivers in a very specific championship, it’s not easy for someone who is a rookie there.

“If I manage to be racing there, I would be happy with it. And as I said, if we manage to combine a few things to make everybody happy, I’m open to this."