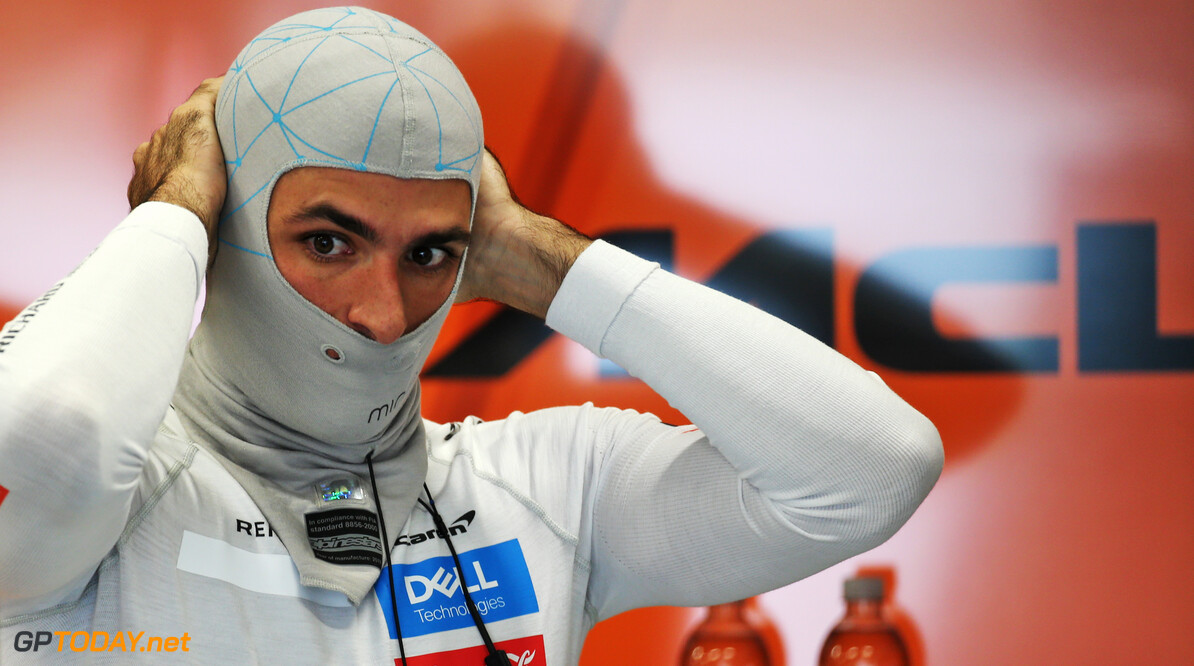 Last time out in Brazil, Sainz secured his first-ever podium finish in F1 by crossing the line in fourth place before being promoted up a spot due to a penalty for Lewis Hamilton.

Sainz currently sits seventh in the drivers' championship, level on 95 points with Pierre Gasly, who spent the first half of the season with Red Bull Racing.

In what is his first year with McLaren, Rosberg has hailed to performance of the Spaniard, placing him above Ferrari's Charles Leclerc in his personal ranks.

“Sainz is closing off an unbelievable season,” Rosberg said. “I’ve always said he is in the top four of best drivers of the year together with Leclerc. So Leclerc, Sainz, Verstappen and Hamilton.

“At the moment I would maybe put Hamilton first, maybe him and Verstappen on par after this race, maybe Hamilton slightly ahead.

“But Sainz is now third, just in front of Leclerc. He’s just done an unbelievable season, so many points in that McLaren, so great. He’s done an absolutely fantastic job.”

McLaren also secured fourth place in the constructors' standings in Brazil, taking its highest finish in the championship since 2012.

Lando Norris crossed the line in eighth place, recording his tenth points finish this season - however the Briton admitted disappointment with his performance after the race.