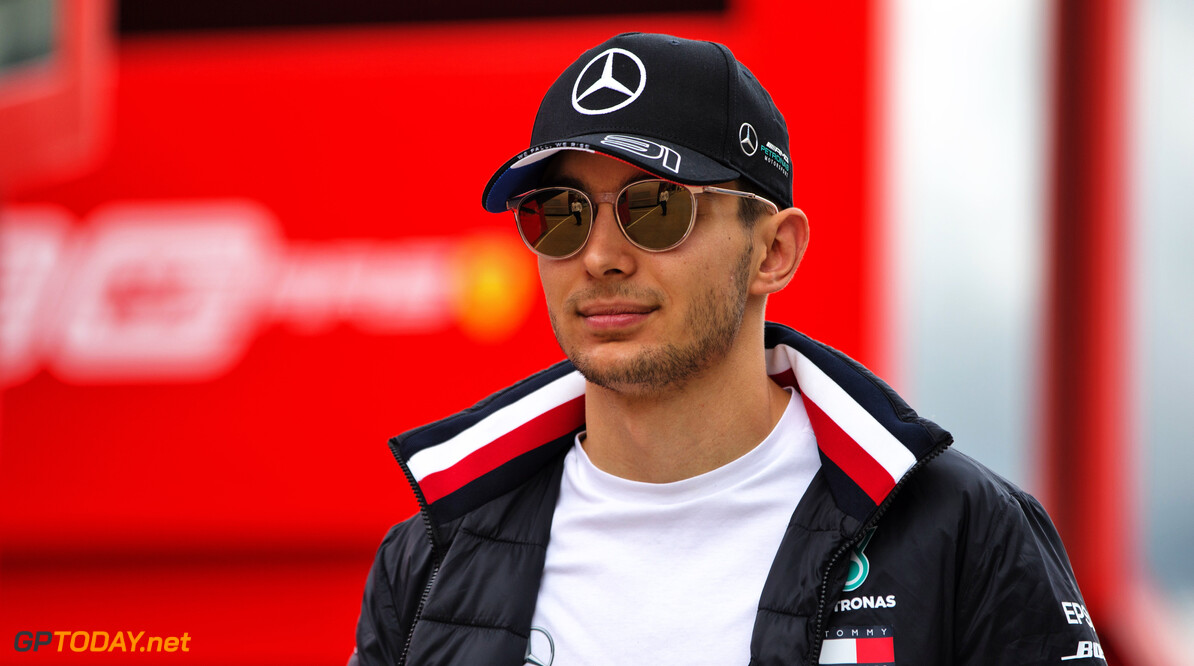 Ocon replaces Hulkenberg at Renault for 2020

Esteban Ocon has secured a spot on the 2020 grid, as he will join Renault alongside Daniel Ricciardo.

Mercedes announced earlier on Thursday that Valtteri Bottas would stay for the 2020 season, his fourth full campaign at the Silver Arrows, putting him out of contention for the seat.

Ocon's signature at Renault sees him tied down for two seasons, meaning he will be at Renault until at least the end of the 2021 season.

Ocon last raced in F1 full-time in 2017 with Force India, before losing his seat to Lance Stroll after a consortium of investors, led by Lance's father Lawrence, took over the team.

Ocon replaces Nico Hulkenberg at the team who joined Renault in 2017, one year after it returned to the grid as a works team.

"First and foremost, I am very proud to become a Renault driver," Ocon said. "I have grown up at Enstone, starting with Lotus in 2010 and then with Renault.

"I am very attached to this team and everyone who works there; they are the ones who opened the doors of top level motorsport for me. Secondly, I am pleased that a team with big ambitions has entrusted me with the opportunity to once again demonstrate my skills at the highest level of F1.

"It is a responsibility I take very seriously. The confidence they have in me to help the progression of the team is a very positive pressure and I look forward to giving the best of myself."

Renault team boss has thanks Nico Hulkenberg for his services at the team, with the German driver now seeking another drive with Haas the most likely destination.

"I wish to thank Nico for his phenomenal involvement and massive contribution to our progress over the past three seasons," Abiteboul said. "When Nico decided to join us, the team was ninth.

"He brought us to fourth place last year, and was classified seventh in the drivers’ championship. The imminent end of his contract made this decision a difficult one as Nico has been a pillar of this progress.

"The first part of this season has been more challenging, but I know we can count on him and deliver together throughout the second half of the year."

Abiteboul added that Ocon's work with Mercedes throughout the 2019 season will be immensely valuable to Renault as it attempts to pull itself towards the front of the grid.

"We are very happy to work with Esteban for the next two seasons," Abiteboul added. "Over his F1 career Esteban has experienced the highs and lows of the sport, and fully understood the need to seize every possible chance.

"In addition to lending his natural talent, Esteban’s aim will be to focus his natural energy and drive, both of which have been intensified by a year away from racing. It is then up to us to infuse them into the next phase of the team’s progress.

"He has shown his ability to score points, has great professionalism on and off the track, plus his recent experience as reserve driver to the current world champions will be a valuable asset to the development of our entire team."