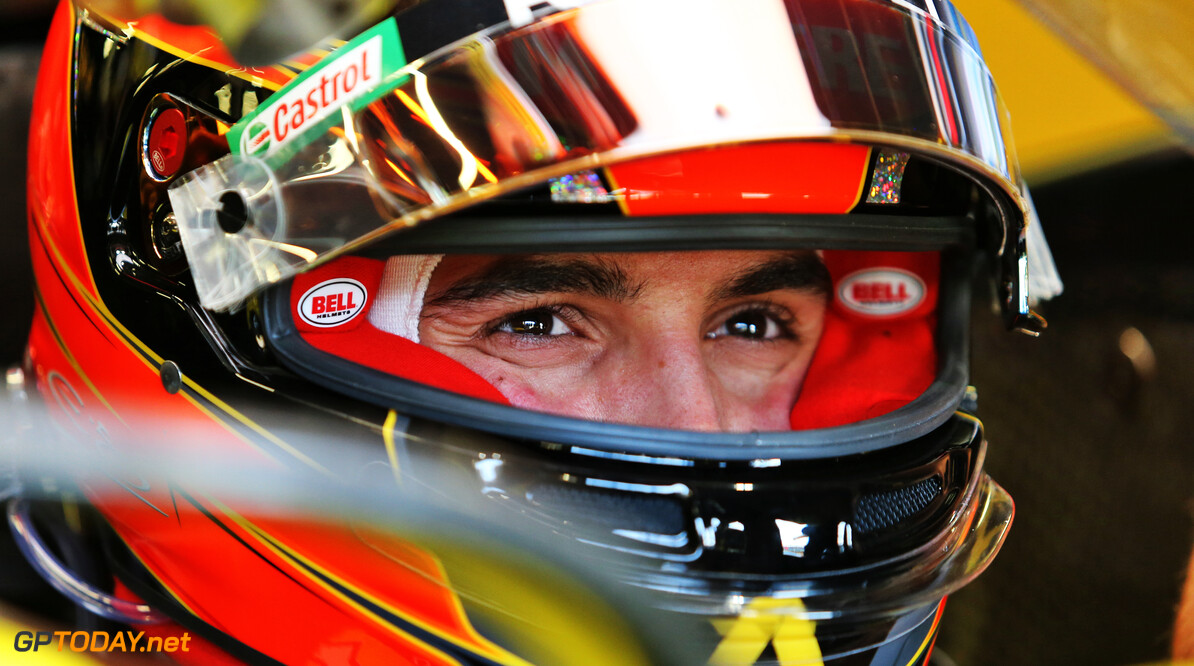 Renault's Esteban Ocon has confirmed he will run a new engine at the upcoming Belgian Grand Prix, with the hopes of better results.

Speaking to Autosport about last weekend's Spanish Grand Prix, Ocon admitted he was disappointed with the outcome of the race, where the Frenchman qualified fifteenth, but finished out of the points in thirteenth.

It is understood the switch is in line with Renault's schedule for using components over the year and that Ocon will not face any penalties for the change. It is also noted Ocon would be entitled to a new gearbox also, after using the same gearbox for the opening six races.

Ocon explained he felt next weekend's race at Spa will be 'a fresh start', hoping to be closer to the performance of his teammate, Daniel Ricciardo and is aiming for a points finish in Belgium.

“Definitely, I feel Spa is going to be a fresh start,” he said.

“Obviously we have a week to analyse, and recover all together, there is going to a new gearbox, a new engine, a lot of new parts as well, because we’re obviously not happy with the performance difference between the cars.

“But hopefully that will make it closer, and it’s going to be a fresh start for my side of the garage.

“We’re changing the engine for the straight-line speed that I was lacking. But there are also other areas, where we feel we’re not as competitive compared to the other side of the garage.

“We’re going to change the power unit and see if it makes a difference or not, but only time will tell. In my mind, I believe yes.”