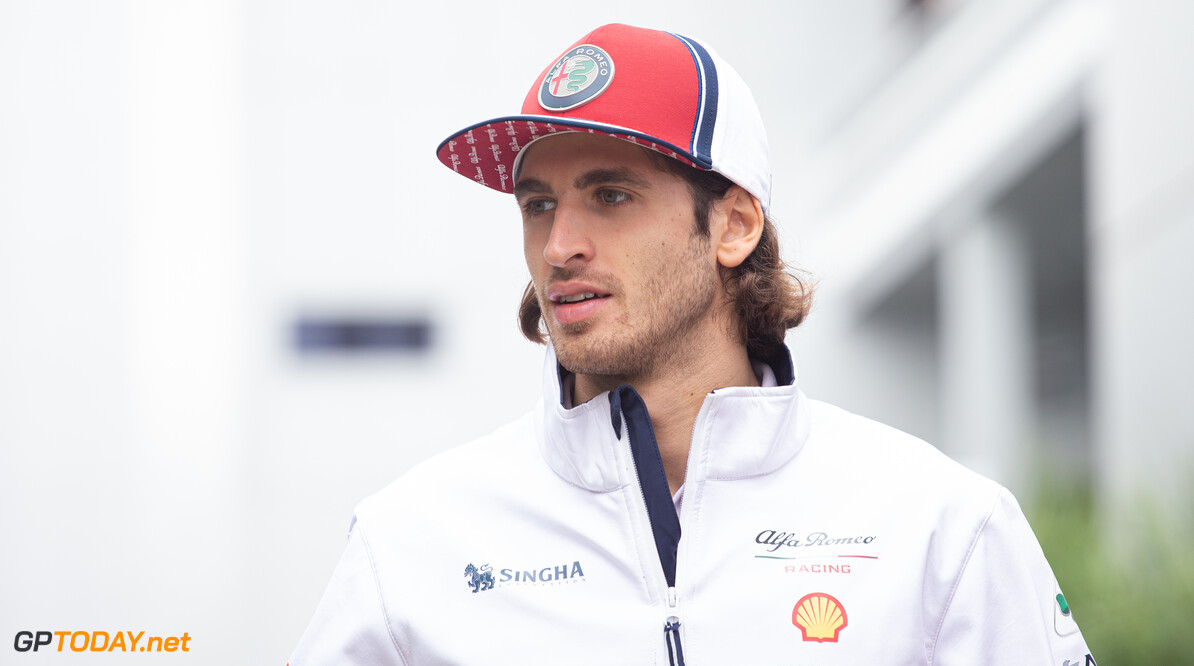 Antonio Giovinazzi believes that more races like Monza and Singapore should ensure that he has a spot on the 2020 grid with Alfa Romeo.

The Italian driver picked up two points at his home race before collecting another point in Singapore, while he also led the race briefly before making his pit stop.

With no deal yet confirmed at Alfa Romeo for next season, Giovinazzi insists he needs to keep pushing to make sure that he has a race drive with the team beyond the current year.

"I still need to push, we've had two good positive weekends in Monza and Singapore but we need to push also here in Sochi," Giovinazzi told media including GPToday.net.

"If I continue with these results and speed then nobody can take my seat for next year."

Giovinazzi is currently in his first full season of Formula 1, but already had two races under his belt before the start of the year, as he filled in for Pascal Wehrlein at the first two Grands Prix of the 2017 season.

However, those two races coupled with an entry at Le Mans last year were the only races he competed in since leaving GP2 in 2016.

Giovinazzi recognises that his speed has been present all season, but that he struggled to manage the race in the early part of the year.

"To be honest, if I'm watching back my season so far, the speed in qualifying was always there compared to Kimi," Giovinazzi reflected. "I was always really close to him, sometimes in front, sometimes behind, but always close.

"The race was the main problem, managing the race in general. But for two years I did just two races in F1 and one at Le Mans last year. So to come back to F1, the best category with the best drivers was not easy.

"But now I'm more comfortable in the race. The pace is also a lot better and I hope to continue this way. I think we are on the right way."