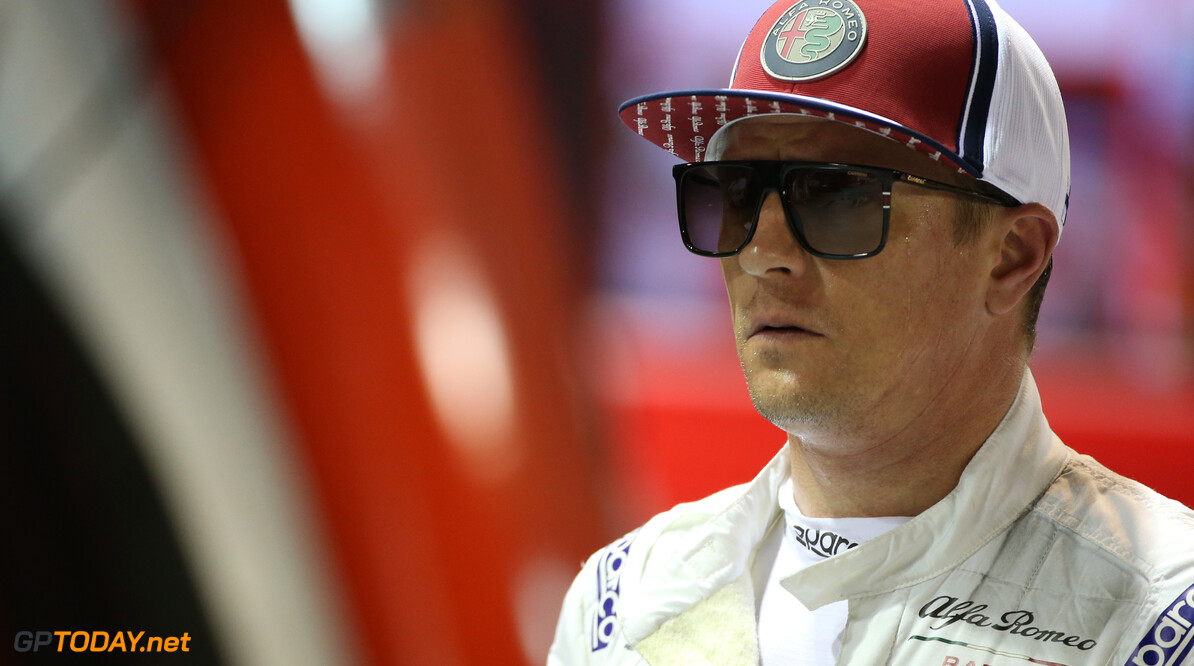 Alfa Romeo's Kimi Raikkonen is confident that good things are on the way for the Italian squad for the 2020 season.

Alfa has endured a mixed season, as it fought at the front of the midfield in the early part of the year before going three consecutive races without finishing inside the top ten.

However, it has brought home points in the last handful of races as the team continues to push to make ground in the midfield battle.

And for 2020, which will be Raikkonen's second season at the team, he believes that there are good things in the pipeline - but is wary that it may not mean a strong position in the pecking order.

"We've had meetings about next year and I think there are good things coming, where that will put you on the grid, who knows because we only found out in the first," said the Finn.

"At winter testing, people aren't looking at the lap times, so it gives you zero [knowledge]. People never seem to learn, it doesn't matter how fast you are in winter testing or how slow, the first race will tell the truth in the end.

"But I'm confident that we'll keep improving. We have a great group of people and we're working well together."

When asked what area Alfa Romeo needs to improve on to gain positions in races and the championship, Raikkonen replied: "Everywhere, it is not the question of one place. I don't think we struggle in one place more than others but we need to add efficient downforce.

"That's the same for everybody and it's a difficult job so we'll see what we can do."