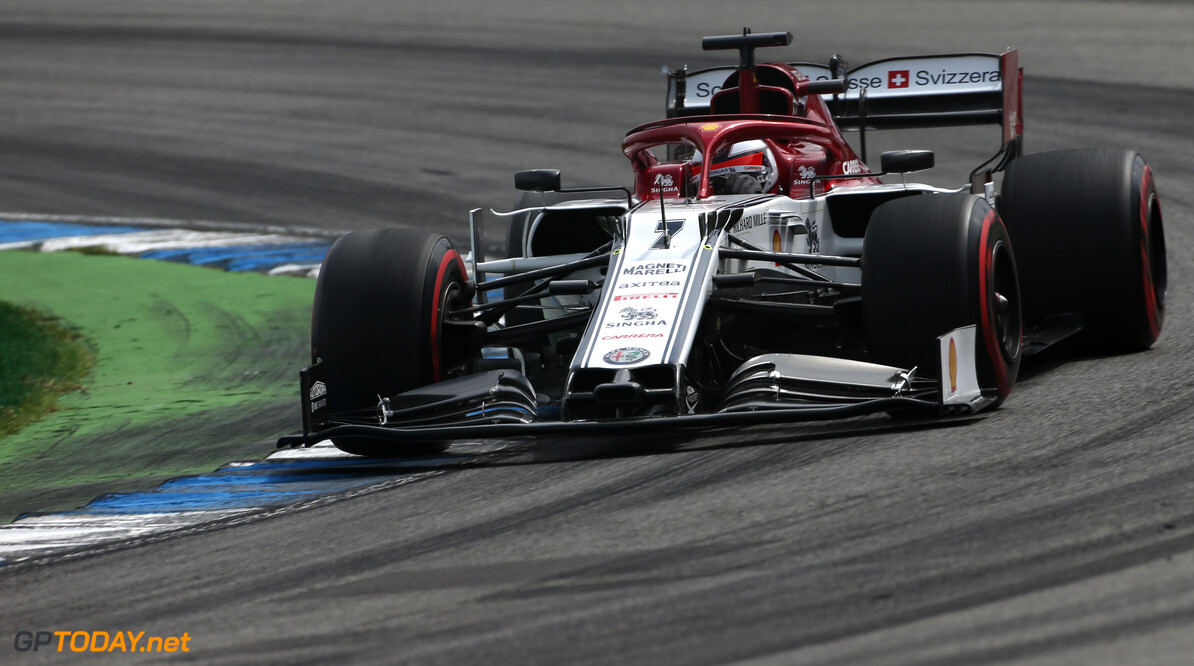 Alfa Romeo's protest over the penalties it received at the German Grand Prix earlier this year has been rejected by the appeal court.

Kimi Raikkonen and Antonio Giovinazzi originally crossed the line in seventh and eighth place however both were handed post-race time penalties for technical infringements relating to their getaways off the line.

This promoted Lewis Hamilton to ninth place while Robert Kubica was classified tenth, picking up Williams' only points of the season so far.

Alfa Romeo confirmed that its appeal would be heard in September, however the Italian squad has not been successful in its quest to regain its positions.

Raikkonen and Giovinazzi were penalised as it was found the torque in the clutch at the start did not match the torque demand as the driver released the clutch within the specified 70 millisecond maximum period.

The two drivers were in breach of Article 27.1 of the sporting regulations, which state that e driver "must drive the car alone and unaided".

Romain Grosjean and Kevin Magnussen also benefitted from the penalties, as they inherited the seventh and eighth place positions in the final classifications.