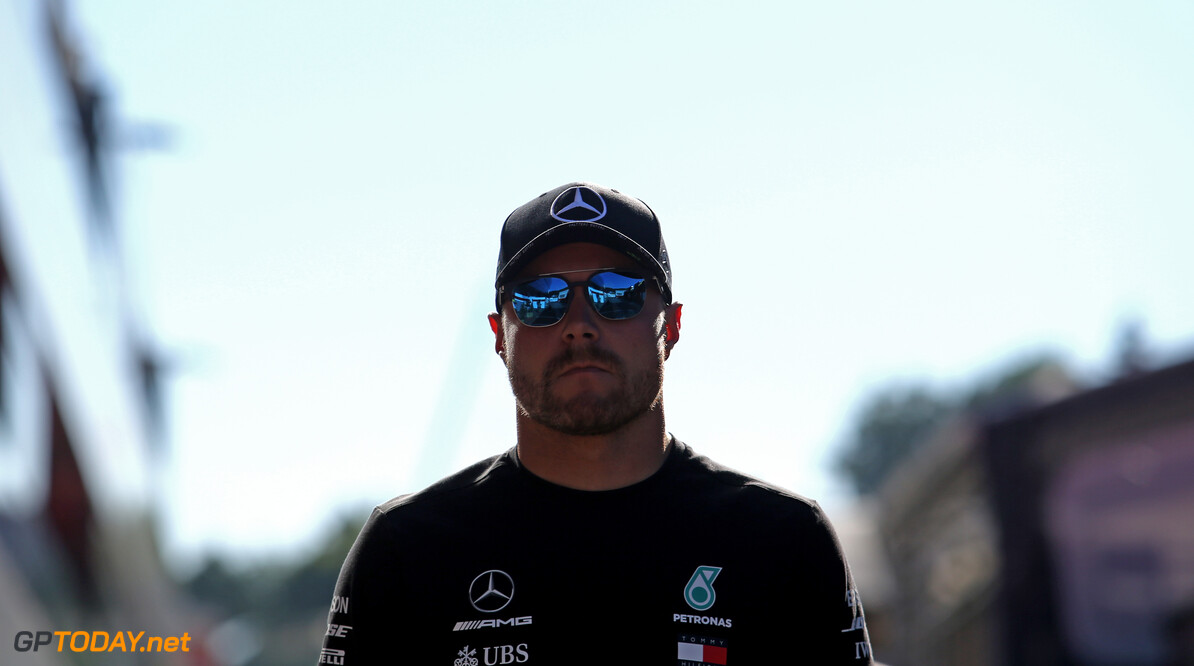 Mercedes aiming to give Bottas 'soft landing' if he loses drive

Mercedes admits that the post-Mercedes destination of either Valtteri Bottas or Esteban Ocon has bearing when it comes to making a decision on its 2020 line-up.

The Silver Arrows has already confirmed that Lewis Hamilton's teammate for the 2020 season will be one of the aforementioned drivers.

MORE: Bottas: Rally tests are not just for fun | Mercedes insists it's 'too early' to promote Russell

Ocon is spending the 2019 season on the sidelines, however it is believed that there is some interest in him from other teams.

With a decision yet to be made, Mercedes is not wishing to make life more difficult for the driver who misses out on the Mercedes drive next year.

"It absolutely plays a role," said Mercedes team principal Toto Wolff. "We have responsibility for the drivers, for the juniors and those who are in the car with us now. We are not going to do anything that's going to make it harder for them.

"So whatever we decide we'll consider what are the options for the drivers to go elsewhere. If it's for Esteban to progress, to one day make it back into a Mercedes or for Valtteri to have a soft landing."

After a strong start to the 2019 season, Valtteri Bottas has struggled to keep up with teammate Hamilton in recent races.

Last time out in Hungary, Bottas lost out on the opening lap and sustained front wing damage, while he crashed out in Germany while chasing Lance Stroll for second place.

However, Mercedes says that it will not let a single race influence its decision regarding Bottas' future at the team.

"We will not be letting one race result influence our decision," Wolff affirmed.

"It's more about compounding all the data and looking at it, making a decision on stability, a great personality and a very good driver versus giving youth a chance and opportunity in the car, and all the risks and rewards it can bring.