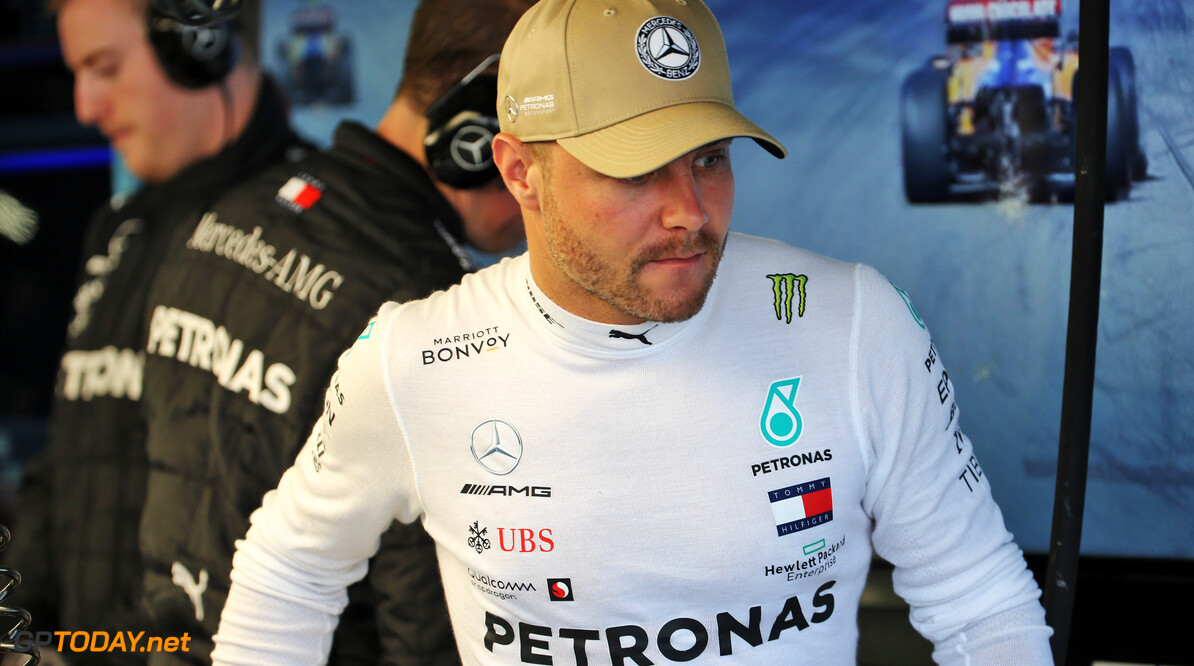 Bottas: Rally tests are not just for fun

Valtteri Bottas says that his recent rally outings are not just for fun, as he believes they are helping him improve as a racing driver.

Last month, the Finn got behind the wheel of a Toyota WRC car for a test with the Japanese manufacturer, following on from his first rally entry prior to the start of the 2019 season.

Bottas, who is yet to announce his plans for 2020 season as his Mercedes future is still in the year, believes that driving a rally car has benefits to his racing career.

"That test particularly, there was no permission needed," Bottas said. "I asked a long time ago and they said it was okay, it's no problem.

"I do it because I feel it's good for me. I do it because I always feel I learn something more driving. I believe always that as a racing driver, the more cars you can drive on different surfaces, it's always going to be a benefit to car handling skills.

"It's good for coordination, reactions, general feel of the car. And it's super fun, but there's also benefits so that's the thinking behind it.

"I actually never drove a car on gravel before It was a new experience and it went well. I was in one piece, no broken bones, so all good."

Bottas revealed that he was able to match the pace of Kris Meeke, a five-time rally stage winner, by the end of the test.

"I think they were happy," Bottas said of Toyota. "At the end of the day I was on the same pace as Kris Meeke, so that was encouraging for the first day on the gravel."