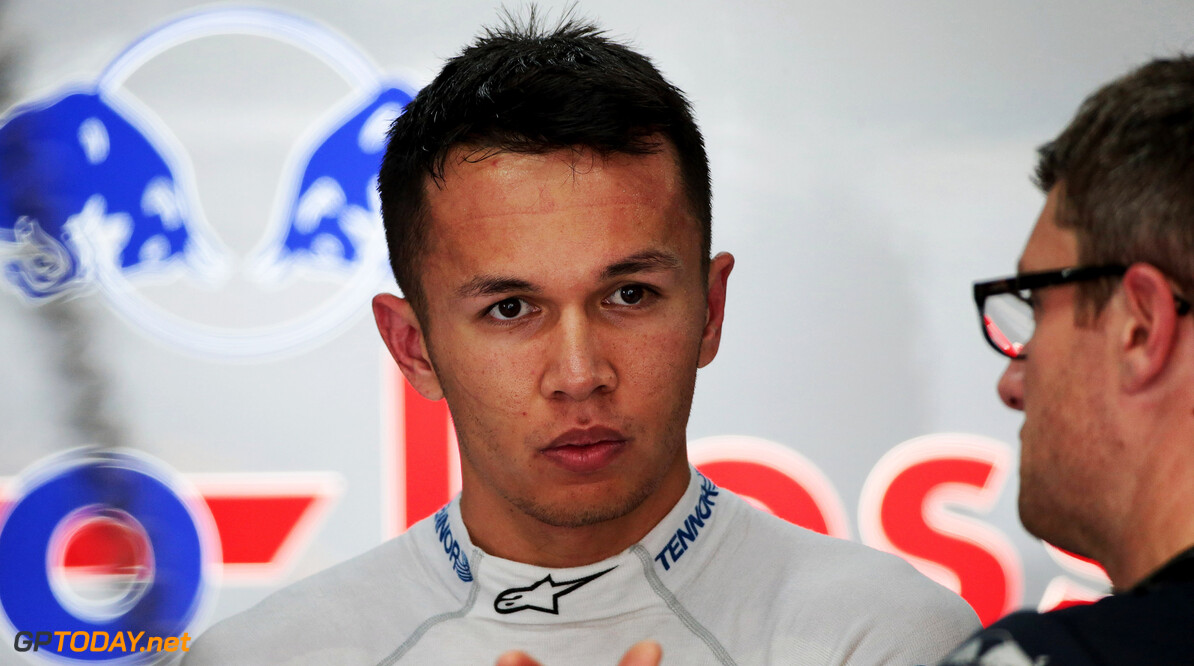 Red Bull has announced that Alexander Albon will replace Pierre Gasly at the team from the Belgian Grand Prix onwards.

Gasly has struggled to get up to pace at the energy drink squad this season, which was his first in the Milton Keynes outfit, replacing Daniel Ricciardo who departed for Renault.

Max Verstappen has two Grand Prix, while Gasly has failed to find the speed to match or stay close to the Dutchman, and is just five points ahead of McLaren's Carlos Sainz in the championship standings.

Albon made his debut in Formula 1 this year with Toro Rosso alongside Daniil Kvyat, who returned to F1 after a year out.

The Thai-British driver, who was a late call-up to Toro Rosso for the 2019 season, secured a best result of sixth at the German Grand Prix, where teammate Kvyat scored a podium finish.

At the Hungarian Grand Prix last time out, Albon stated that keeping a seat at Toro Rosso was his goal for 2020, rather than looking for a drive at Red Bull.

Albon raced in the FIA Formula 2 championship for two years in 2017 and 2018, taking third place in the championship last year behind fellow F1 graduates George Russell and Lando Norris.

Red Bull added that it would "evaluate Alex’s performance in order to make an informed decision as to who will drive alongside Max in 2020".

Albon will make his debut at Red Bull at the end of the month when the F1 summer break ends and the sport returns to action at the Circuit Spa-Francorchamps.