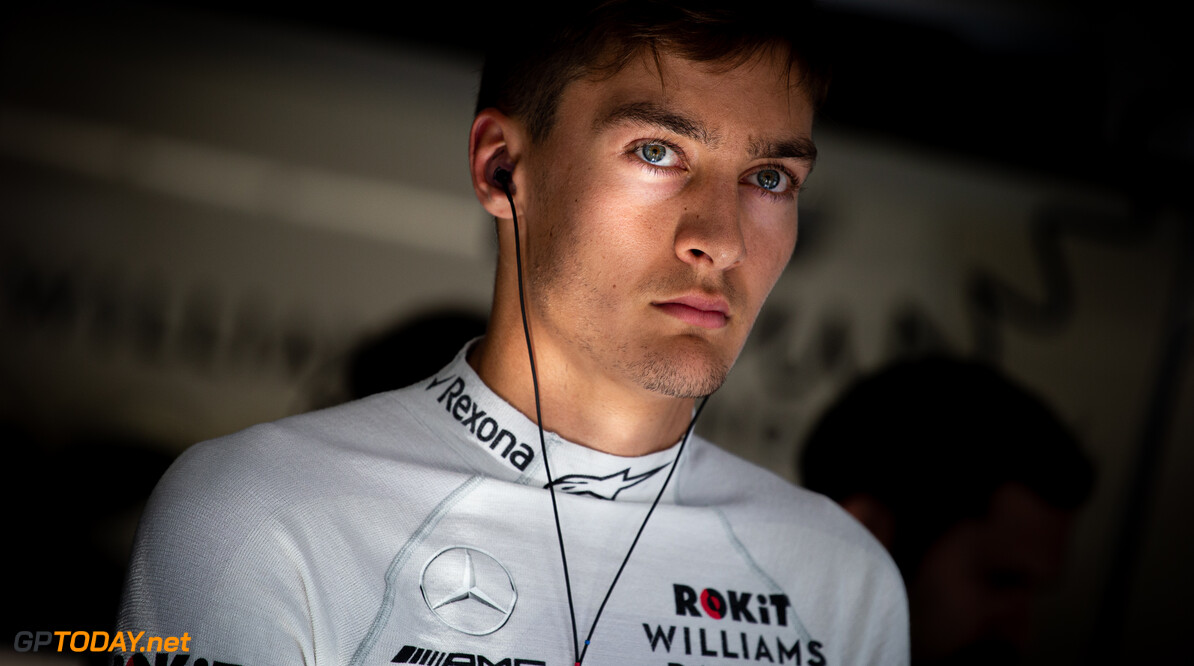 George Russell believes Williams is still far away from the rest of the field despite enjoying his "best weekend of the year".

On Saturday, the Briton qualified in 16th place, his highest result of the year after other drivers had issues at the end of the Q1 session.

This weekend marked the second that Williams has run with its upgraded package, having introduced major updates last time out at the German Grand Prix.

Russell says that only time will tell if the improvements this weekend at Hungary are a one-off, or if it has made genuine steps towards the midfield pack.

"It was definitely the best weekend of the year," Russell said. "Yesterday exceeded all expectations and probably exceeded the reality. We absolutely maximised our single lap pace.

"The other teams made some errors, you saw the mess with Perez and Ricciardo. So today was more of a reality. We've made a step but still quite far from the rest.

With the high speed circuits of Spa-Francorchamps and Monza hosting the next rounds after the summer break, Williams is expecting a challenge at the tracks.

"We still need to work on the car pace, but we have seen some improvements this weekend and we can now enjoy the shutdown period before returning to tackle the very different challenges offered by Spa and Monza," said Dave Robson, Senior Race Engineer.