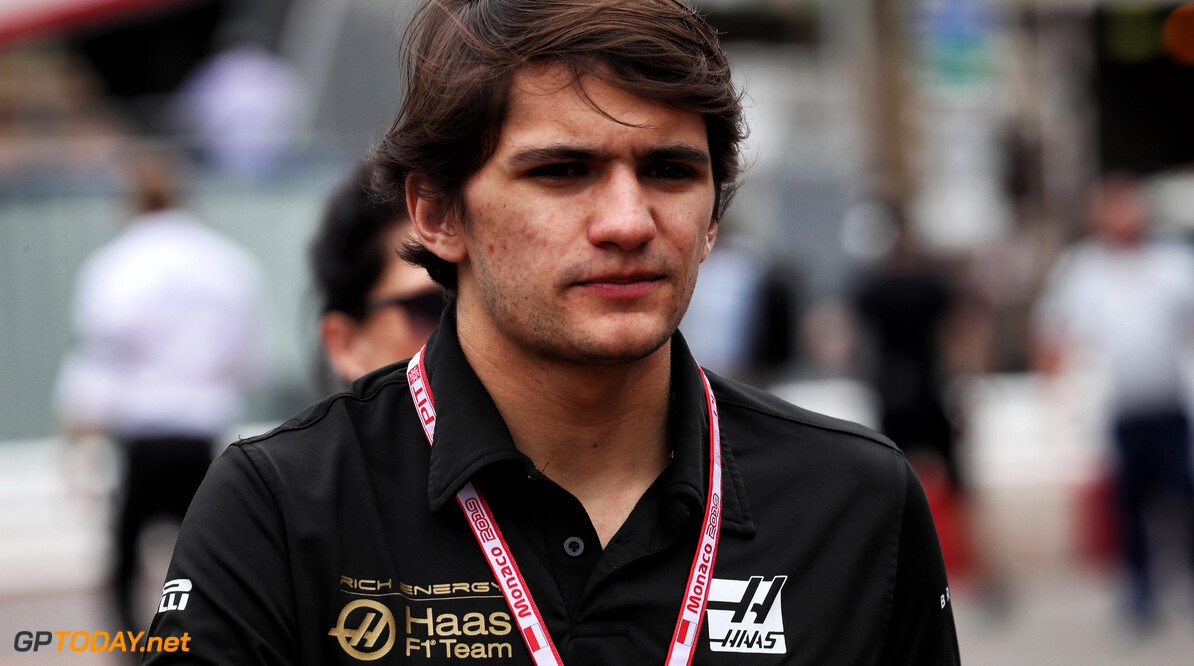 Haas team principal Guenther Steiner says the current struggles it is enduring is preventing the American outfit from offering Pietro Fittipaldi an FP1 outing this season.

Fittipaldi joined Haas as a test driver for the 2019 season and drove the car earlier this year at both pre-season and in-season testing at Barcelona.

Fittipaldi doesn't have enough super license points for a full-time seat, and Steiner says that it needs both Kevin Magnussen and Romain Grosjean in the car in order to understand where it is struggling.

"He hasn't got a super license," Steiner said regarding a potential race seat for Fittipaldi. "That is one of the problems with the super license at the moment, there are not that many drivers who have it, and to get it it is pretty difficult.

"He is missing four points. For us it's difficult, otherwise we would do it [FP1 outing] for him so he has something going forward. But the situation we are in, it's up and down and we need both of our drivers to be testing the car as much as possible.

"Our focus is not to be P9 in the championship, we want to be better. We need to focus on that and that's why we can't promise anything to Pietro."

Signing a rookie a 'big risk'

Steiner highlighted that it is a major risk signing a rookie, and thinks Haas was right to retain its 2018 line-up this year as it figures out why it is struggling for pace in the Grands Prix.

"I think we are maturing but I don't now if we want to take the risk of a rookie," he said. "This year, we see McLaren took the risk and they're doing very good.

"Lando is doing a good job and I think he's very fast. But it can go wrong as well and then it's difficult to get out of that mess. These decisions are very difficult to make because you take a big risk. It's an opportunity, but it comes with high risk.

"As a team, we could do it, but do we want to do it? That is the next thing. This year if we had a rookie, it wouldn't help us because we are a little bit lost where we are."