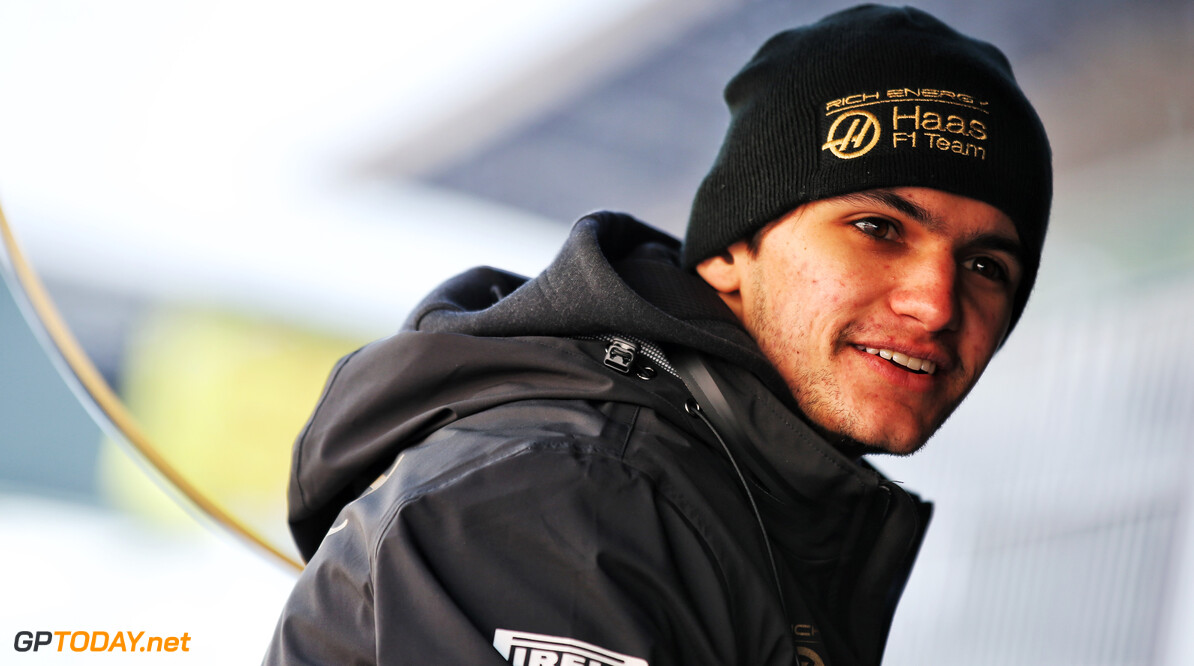 Pietro Fittipaldi says he wants to remain with the Haas Formula 1 team in 2020 with increased duties compared to 2019.

Haas announced in late 2018 that Fittipaldi would join the team as a test driver for the 2019 campaign, which saw him have a number of outings in the VF-19 car, including at pre-season testing.

The Brazilian is hoping to stay put for the upcoming season but wants to have an extended role with the American squad, who endured a difficult 2019 season.

"I really want to stay with the team. It’s been really great, it’s been amazing to work with them this year," Fittipaldi said. "For sure I’ve learned a lot, it’s the first year that I’ve worked directly with a Formula 1 team.

"The people here are very good and very open, it’s a good environment. If I ask for feedback, they give it to me straight away, with the engineers and stuff.

"That way I’ve been able to technically get better with the car. And then also trying to contribute as much to the car as I can, which is good. For sure, next year I would like to stay with them.

"If I continue with Haas, I want a more increased role. The super licence is something that we’re working on, as soon as we get that, I would like to be the reserve driver for the team.

"One step at a time. I know there is no in-season testing, so doing free practices would be important. So for sure I’d like to continue what I’m doing and do even more for next year."

Fittipaldi added that he is four points away from gaining an FIA super licence, which would allow him to be signed to a race team as a driver if needed.

In 2020, a new rule will see drivers gain an extra super licence point if they take part in a free practice one session, which Fittipaldi admits is a way he could obtain them.

"It could be four FP1s, because they give points [in 2020]. So if we could complete four FP1’s, then we would get them. But there are also other ways too, racing in a championship gives you points. But it’s important to get the super licence, I need to get it."