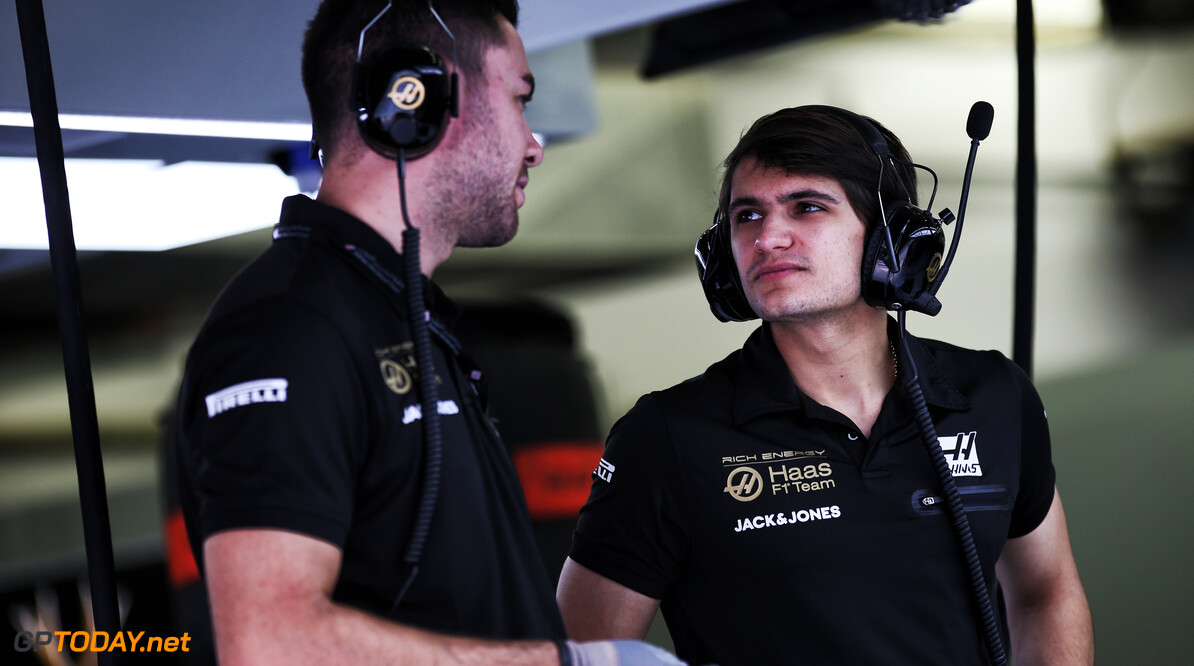 Formula 2 not an option for Fittipaldi in 2020

Pietro Fittipaldi insists that Formula 2 is not an option for him in 2020 as he ponders his plans for the new season.

Fittipaldi is hoping to continue his role with the Haas F1 team, recently admitting that he is wishing for increased duties in 2020.

The Brazilian says that he has a number of options open to him for the upcoming year, including Super Formula in Japan - but has ruled out a move to F2.

"Looking at racing opportunities, DTM could be a possibility but we’re looking at other options," Fittipaldi said.

"Super Formula is an option, I’d really like to go back to single-seater racing, My goal is to make it to F1, that’s my goal, my dream. I want to give it my all to try and reach it.

"Formula 2 is not an option at the moment. It’s not compatible with the schedule and the work that I have to do. But we’re looking at other things."

Fittipaldi recently took part in the post-season test with Haas, trialling the proposed 2020 tyres that were rejected by all teams on Tuesday.

Speaking about the differences between the two sets of tyres, Fittipaldi states that the bigger difference lies within the compounds, rather than the years.

"For me, it just depends on the compound, but the 2019 tyre, there were some that were stronger than the ’20 tyre.