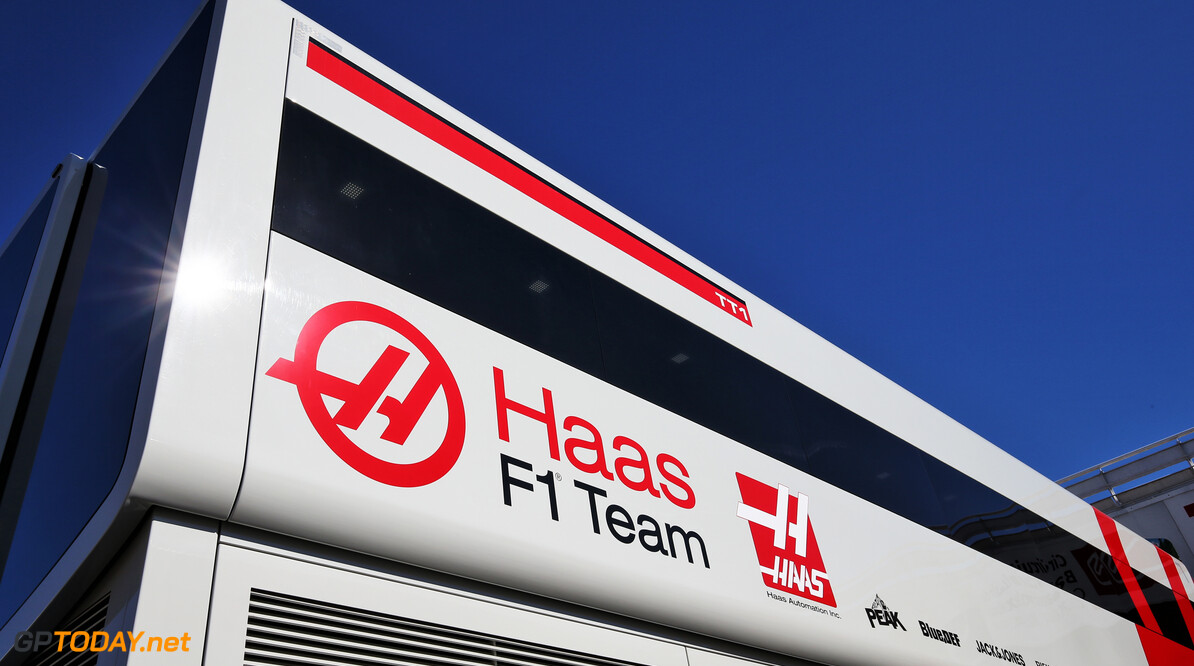 Haas has announced that Pietro Fittipaldi and Louis Deletraz will handle test and reserve driver duties for the 2020 season.

Fittipaldi joined Haas as a test driver in 2019 and drove the car a handful of times throughout the year, including at pre-season testing.

The Brazilian raced in the DTM championship in 2019, ending the season 15th in the drivers' standings.

“My thanks go to Gene Haas and Guenther Steiner for the continued opportunity and belief in my work behind the wheel,” Fittipaldi said.

“You never stop learning in Formula 1 whether you’re spending hours in the simulator or physically behind the wheel of the actual car - something I’ve done a lot of with Haas recording over 2000 kilometers in testing.”

Deletraz spent the last three seasons competing in the FIA Formula 2 championship and enjoyed his most successful year in the series in 2019, ending the year eighth in the standings.

“To be an official test and reserve driver in Formula 1 is another step along the way to reaching my ultimate goal of competing in Formula 1,” said Louis Delétraz. “I made my debut in a Formula 1 car with Haas F1 Team and I’m naturally thrilled that we have developed that opportunity, as well as my simulator work last season, into an official role as a test and reserve driver.

“I would like to thank Gene Haas and Guenther Steiner for adding me to the program in this capacity.”

Haas team principal Guenther Steiner added: “Naturally, we had intended to make this announcement over the course of the Australian Grand Prix to start the season, but events both there and globally took priority with the on-going COVID-19 outbreak.

“Pietro and Louis have both proven themselves to us over the past 12 months and we’re delighted to confirm them both as official test and reserve drivers for Haas F1 Team.

“Their work in the simulator was undoubtedly of value as we faced our challenges last season and we’re excited to continue to present them with further opportunities to expand their relationship with the team in 2020 when we can return to work.

“I look forward to them adding significant input into our own race program supporting Romain (Grosjean) and Kevin (Magnussen) and the whole engineering team with the Haas VF-20.”