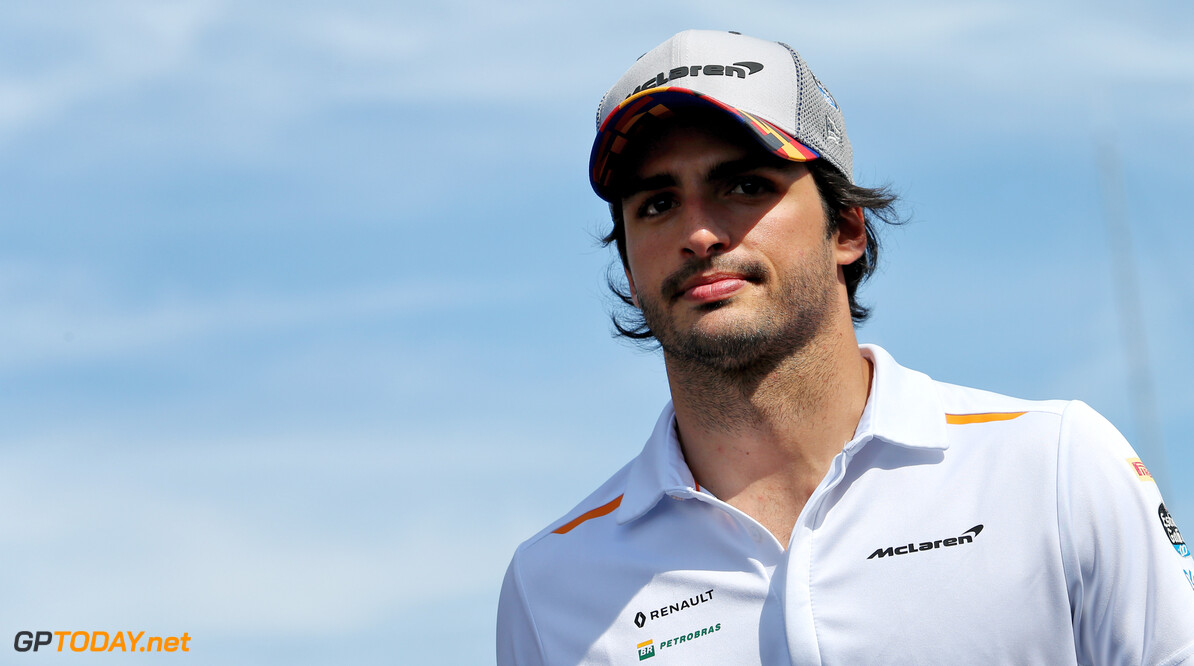 Sainz: Results of Seidl's influence at McLaren will take years

Carlos Sainz believes that Andreas Seidl is the right man to lead McLaren forward, but thinks the on-track results under his influence will take years to formalise.

Seidl joined McLaren this year as the Woking squad works to return to the front of the field following a handful of difficult years.

Its 2019 season has so far been positive, as it currently leads the midfield pack in the constructors' standings, sitting 21 points ahead of rivals Renault.

Seidl stated earlier this year that the upturn in pace in 2019 is down to the work McLaren did before his arrival, comments which Sainz mirrored in Germany

"I think the credit for this year’s car is mainly due to what happened last year," Sainz said. "All the development that happened during that second half of the season, where the team basically decided to stop developing the 2018 car to try and understand why the 2018 car was so poor.

"The job done, obviously in the early months of this winter, going into March, the job of Andreas, what he’s doing very well now is doing a whole analysis of the situation that we are in in the factory.

"Especially back in Woking and he’s just having an overlook and have a very good look into what can be improved and it’s more a midterm to a long term project."

Sainz says that the upcoming months will see internal impacts following Seidl's arrival, but the bigger changes won't become apparent for a number of years.

"I think he’s quite advanced and he’s going to start having a very big influence in the upcoming months but you need to give him time," the Spaniard stated.

"I think when there is an environment of six hundred to eight hundred people like we are in McLaren at the moment, to notice any kind of change you need years,  to feel the change and that’s going to take time for sure."