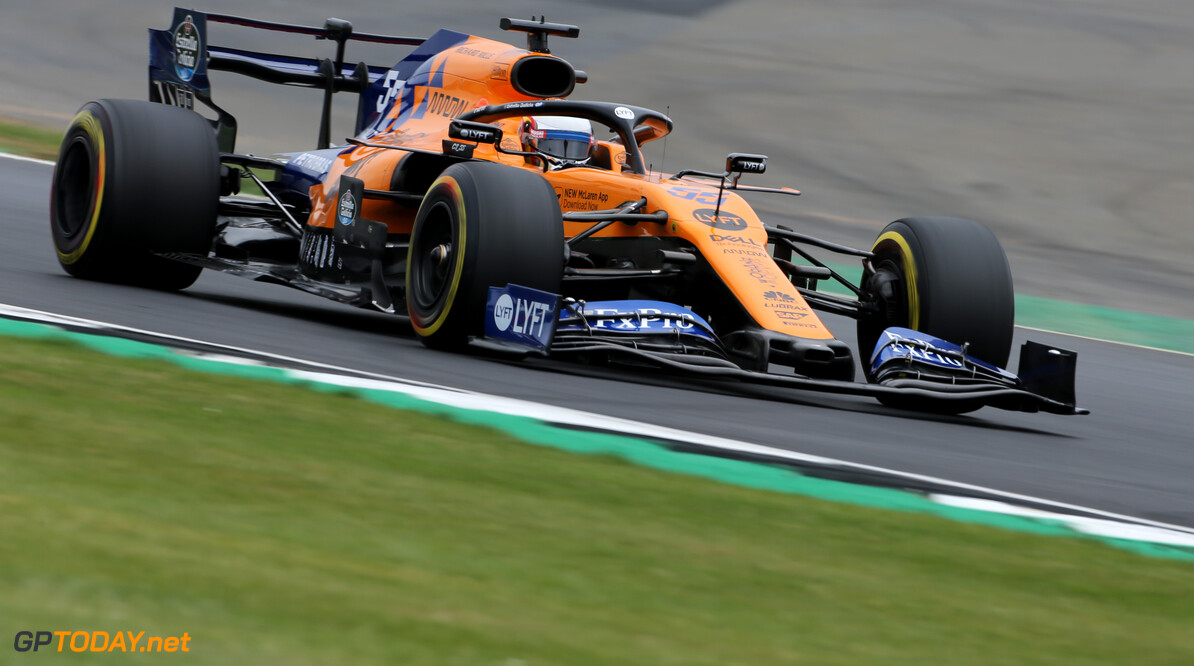 McLaren team principal Andreas Seidl says the team understands that there is a high priority to sort out the problems it has been having through slow-speed corners.

McLaren has been buoyed by a strong start to the 2019 season, currently sitting fourth in the constructors' standings, 21 points ahead of rivals Renault.

In the last seven races, the Woking squad has missed out on points just once, at the Canadian Grand Prix.

As it aims to further improve itself, Seidl says there is a weakness in the car with its speed through slow corners, which it aims to fix in the coming races.

"We know that this is one of our weak points we're having," he said. "That's something we continue to address with updates we are bringing.

"Of course it's high priority, in addition, to let's say increased performance overall in all areas."

"It's the natural understanding of the car with each practice, qualifying, and race you are doing Working out the weak points you are having and giving inputs to the development back home in order to address the weak points.

"But at the same time this goes parallel with the overall performance work. The fact is, the gap is still huge to the front and it's not just one specific area where we need to improve."

Seidl, who only joined McLaren this year, admits that he never expected the team to make such a significant leap from 2018.

Last year, McLaren devoted the second half of the season to aid the 2019 car, which saw it slip back to the rear of the field towards the end of the year.

"Overall after last year and me sitting home on gardening leave, I did not expect that the team would manage to make such a big step for this year's car," Seidl stated. "We shouldn't forget that at Abu Dhabi last year we were ninth fastest.

"But then it became more and more clear from the first race that we somehow have a car, depending on the race, that is fourth to sixth fastest.

"With the drives of Carlos and Lando, the strategy decisions, that's having a good step forward in car performance. We simply scored all these points and used the opportunities when other cars have been stronger than us."