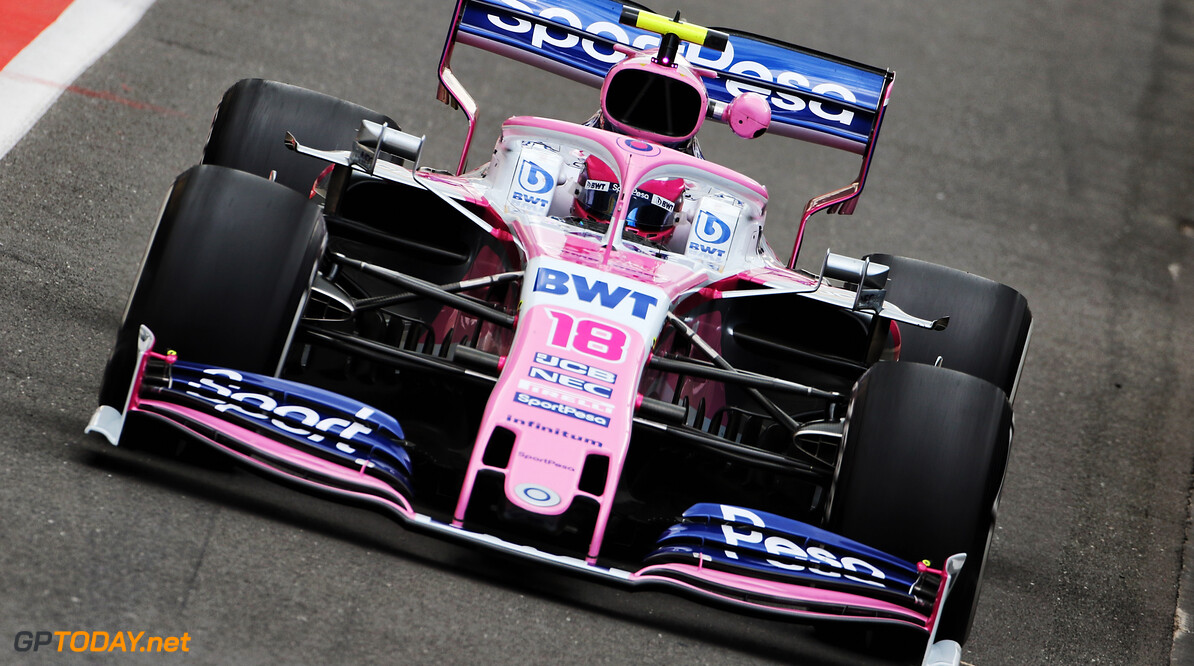 Racing Point is expected to introduce its B-spec car at the German Grand Prix this weekend.

The major upgrade has been in planning for a long time, with the team confirming at Monaco two months ago that it would bring an "almost new car" to the Hockenheim round.

Racing Point will change its aerodynamic philosophy with the new upgrade, something that the team believe will boost its performance.

Despite it being such a major change, Racing Point team principal Otmar Szafnauer has denied that changing its aero philosophy is a big risk, understanding that it will help the team's prospects "forever".

The RP19 has shown strong race pace throughout the first half of the season, but is seemingly lacking in qualifying performance.

The Silverstone based squad has scored one top ten finish in the last six races, and currently sits seventh in the constructors' championship.

Sergio Perez, who last scored points at the Azerbaijan Grand Prix, is hoping that Hockenheim will be the turning point for the team.

“I hope Germany will be a turning point in our season," he said. "I’ve been unlucky lately, especially in Silverstone last week where we deserved to get a decent result.

"I believe we can make some good steps with the car before the summer break and hopefully our luck will change too.

"I believe in the work we are doing and I know it’s just a matter of time until we get back to where we belong – scoring points."

Teammate Lance Stroll added: “We’ve had a tough few races recently and our share of bad luck, but the mood in the team is still upbeat.

"There’s new stuff coming to the car this weekend so there’s going to be a lot of learning during the practice sessions. This team is very good at developing a car across a season and I’m optimistic we can make some progress this weekend.”