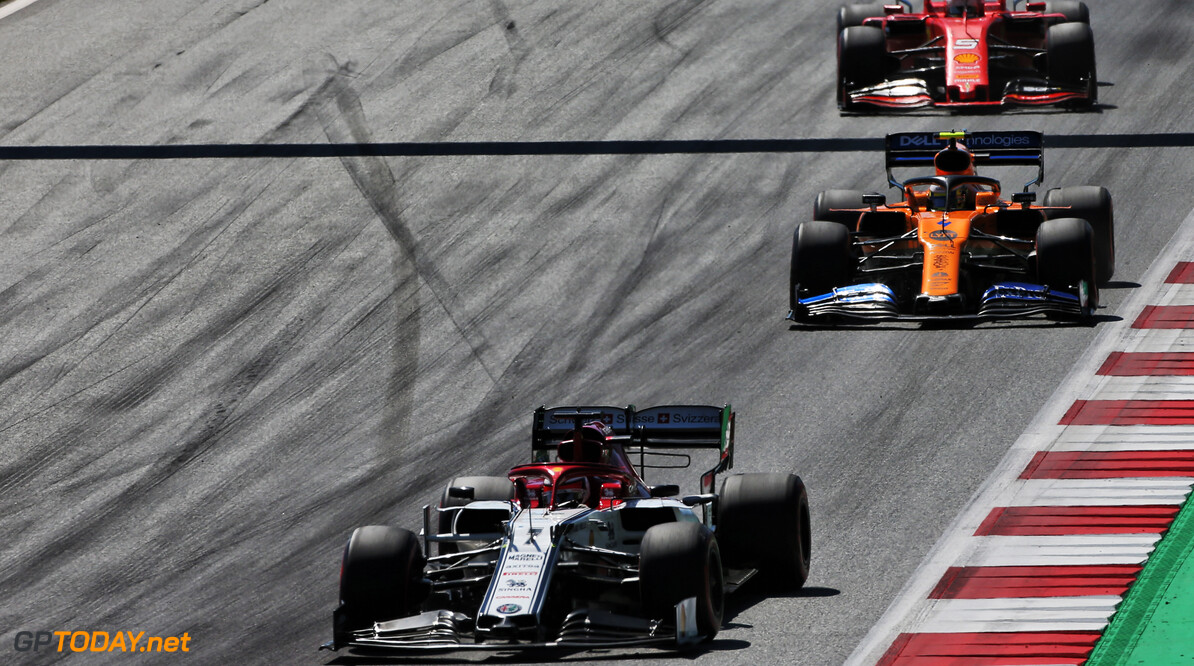 Raikkonen: No 'massive difference' in development push between teams

Kimi Raikkonen says he doesn't see a major difference between the smaller and bigger teams in Formula 1 when it comes to the speed of producing upgrades.

Raikkonen agreed that the bigger teams such as Mercedes and Ferrari have more resources available to it compared to some of the smaller squads, but says the rate of production isn't much different.

However, when the gaps are added up over the course of the season, Raikkonen admits that it does hamper the smaller teams.

"For sure there are limitations on things, how quickly you can build things, producing them to the part you can actually run," the Finn said.

"The bigger teams can do that faster as they have more resources but I wouldn't say it's a massive difference.

"We're talking maybe a few days to a couple of weeks but when you add everything up, in year it slows you down. But we're a smaller team and that's how it is."

Alfa Romeo position no different from other teams

Raikkonen joined Alfa Romeo for the 2019 season after spending five years at Ferrari.

The 2007 world champion doesn't think his position at Alfa Romeo is any different to what he had before, as he is focused on improving the car and being more competitive.

"I don't feel like my position is different from any other team. It's not like I'm doing different things to somewhere else. We have a good group of people, we need to tidy up things, make the car faster and then we can turn it around."